In Brief: Alistair Hudson to become new director of Manchester Art Gallery and the Whitworth - a-n The Artists Information Company 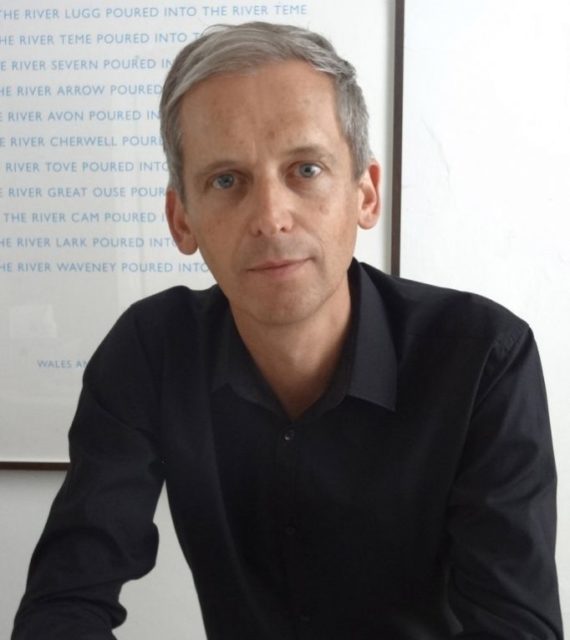 Alistair Hudson to become new director of Manchester Art Gallery and the Whitworth The current director of the Middlesbrough Institute of Modern Art (Mima) will take up his new role in the new year. He succeeds Maria Balshaw, following her appointment as director of Tate earlier this year. Hudson joined Mima in 2014 after 10 years at Grizedale Arts in Cumbria. During his time in Middlesbrough he has promoted the idea of a ‘useful museum’, championing the important role that art and artists can have in society.

Speaking about the new appointment, Hudson said he was “completely thrilled”, praising Balshaw and her teams for establishing “both institutions at the forefront of the democratisation of art, working for all of society.” He added: “I look forward to driving this mission forward and working across the region in projects that have real impact in people’s lives.”

Arts Council England consults on future of Bristol’s visual arts ACE has opened a public consultation on the future of the visual arts in Bristol. £3.34m has been ring-fenced from the National Portfolio Organisation (NPO) following the dropping of Arnolfini and Situations from the NPO list for 2018-22.

Arts cuts are coming, warns Creative Scotland in letter to cultural companies Scotland’s arts funding body has warned in a letter to arts organisations that a funding standstill or reductions are likely, due to a reduction in National Lottery money as well as an expected standstill or reduced grant from the Scottish government. The next round of applications for Regularly Funded Organisations closed in April this year for the April 2018 to March 2021 period, with no announcement of the successful applicants expected until after December, when Creative Scotland’s arts budget will be finalised.

Arts organisations in Northern California threatened as wildfires spread Jerry Brown, California’s governor, has declared a state of emergency as a firestorm envelops northern California, one of the worst disasters in the state’s history. The Napa Valley’s Hess Collection has closed to the public, while the Di Rosa Center for Contemporary Art tweeted that ‘fire fighters are on site & galleries are ok’. 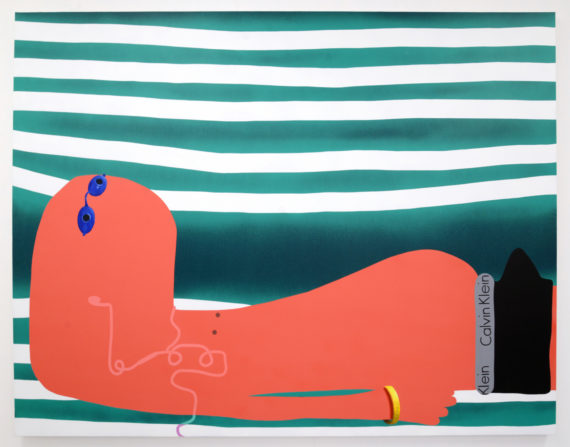 Only Leonardo da Vinci in private hands set to fetch £75m at auction Salvator Mundi was confirmed as an authentic old master just six years ago, having sold for £45 at auction in 1958. It was known that Leonardo had produced a painting of that name, but it was assumed it had long ago been destroyed. The painting is to travel to Hong Kong, San Francisco and London before it is sold by Christie’s in New York on 15 November.

V&A director calls for Exhibition Road to be fully pedestrianised after 11 injured in accident Tristram Hunt, the director of the Victoria and Albert Museum, said that the traffic arrangements in Exhibition Road are ‘confusing, dangerous and unsatisfactory’. He is calling for the full pedestrianisation of the road, following a traffic accident on 7 October that left eleven people injured.

Hauser & Wirth’s Bronze Age ‘museum’ to travel to Colchester The fictional museum booth will be re-staged at Firstsite gallery after drawing crowds at Frieze London. Meanwhile, Hauser & Wirth’s ‘gift shop’, selling typical souvenir fare such as Bronze Age mugs, badges, T-shirts and bookmarks during the fair, raised £10,000 in donations for UK regional museums at the fair.

Financial firm behind Fearless Girl statue reaches $5m settlement for allegedly underpaying women and minorities According to a 2012 audit by the Department of Labour, State Street Global Advisors underpaid more than 300 women in senior positions and 15 black vice-presidents. The firm disputed those findings, but nevertheless decided to settle according to an agreement released this week.

Brazil arts institutions under attack Following widespread criticism of a performance at Brazil’s Museu de Arte Moderna de São Paulo (MAM), conservatives have launched a wave of protests against institutions across the country that arts professionals are calling an attack on culture.