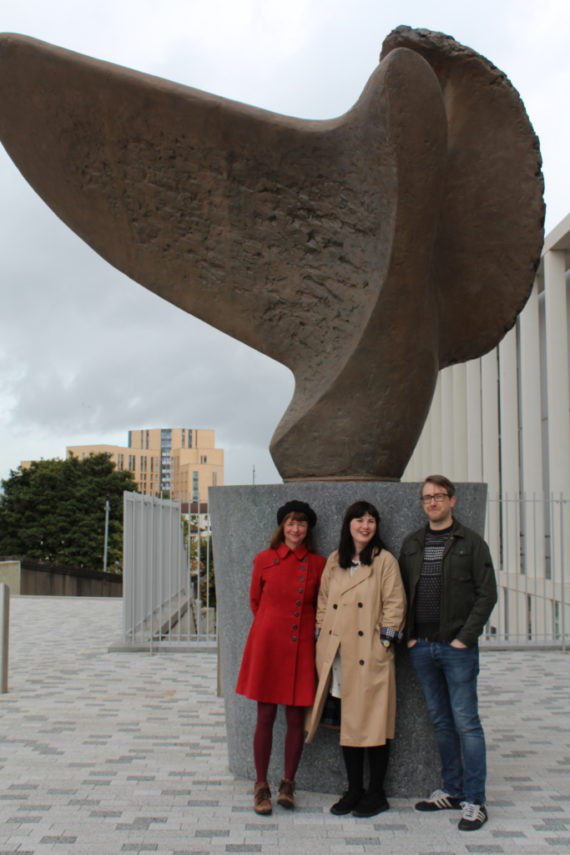 Glasgow artists launch sculpture ‘adoption’ scheme The Sculpture Placement Group are offering charities and organisations the chance to borrow sculptures which are currently in storage. Although borrowing the work will be free, adopters will take on responsibility for care of the objects.

Kate V Robertson, who set up the project with fellow curators Martin Craig and Michelle Emery-Barker, told the BBC: “The art market puts a lot of emphasis on new work by sculptors with little provision for what happens to pieces after an exhibition is over. Some is destroyed but the artists put much of it into long-term storage. We’ve been talking to artists about whether they would like to give new life to some of their work by offering it for adoption and the response has been great, loads of enthusiasm.”

The scheme will be piloted at Glasgow Sculpture Studios as part of Glasgow International 2018, which takes place 20 April to 7 May. A selection of works will be displayed in mock environments designed by the artists, with a larger number of works also available via an accompanying catalogue.

Waltham Forest named as the first London Borough of Culture Mayor of London Sadiq Khan has announced the borough will receive £1.35m in funding to stage a year-long programme of cultural events and initiatives in 2019, and to develop a plan to make culture an integral part of its future.

The programme will include a digital installation, Molecules in the Marshes, by artist Zarah Hussain, involving every school in the borough. She commented: “There is so much creativity and talent and innovation in this borough and I’m looking to all the amazing events which will be showcased over the coming year. We will make London proud!”

The bid saw off competition from 22 boroughs and was backed by a number of high-profile names, including musicians Damon Albarn and Fleur East and photographer David Bailey.

It was also announced that six boroughs will share a pot of £850,000 made available for the Mayor’s Cultural Impact Awards, while Brent will be the next London Borough of Culture in 2020.

While applauding Tate for its initial decision to suspend contact with D’Offay while the accusations are investigated, the campaigners are now calling on Tate to remove the 78-year-old’s name from both the Turbine Hall entrance and the touring Artist Rooms initiative which followed the sale of his collection to Tate in 2008.

The campaigners state: “We Are Not Surprised asks how a private donor achieved so much power in a public, national collection and call for a public announcement regarding his position at Tate.” 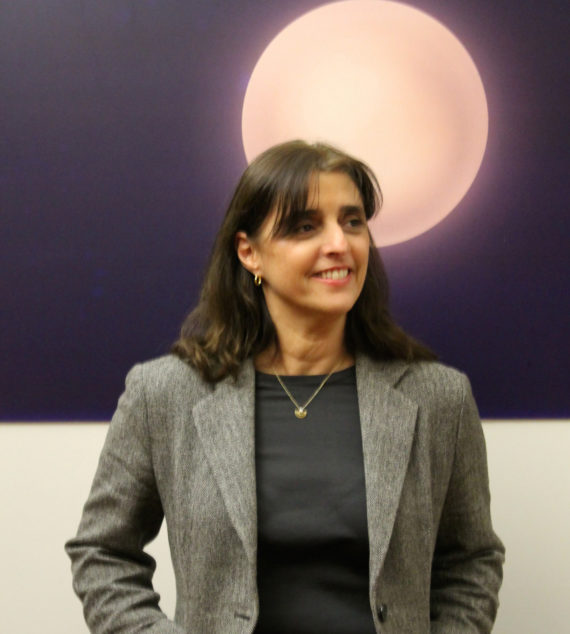 Marta Moreira De Almeida appointed deputy director of Serralves Museum Of Contemporary Art in Porto Since 1991 De Almeida has worked as a curator for the Serralves Foundation’s Fine Arts Service, becoming its coordinator in 1995.

Commenting on the appointment, João Ribas, director of Serralves Museum Of Contemporary Art, said: “Over the years Marta has demonstrated outstanding commitment, creativity, an excellent relationship with artists, and a tremendous capacity to implement ambitious projects. She will undoubtedly make a very important contribution to our future plans for the Museum.”

The disagreement can be traced back to 2001 when Magnier paid £10.5m for the painting at a Sotheby’s sale. Two years later an export licence deferral allowed a matching bid to ‘save it for the nation’. However, Magnier refused to sell it to the Tate, which had raised £12.5m thanks to an anonymous benefactor. Although Magnier was initially prevented from taking it out of the UK, the ban was only temporary.

Now, Stephen Deuchar, former director of Tate Britain and now director of the Art Fund, is objecting to the work being exhibited outside the UK at the Rijksmuseum in Amsterdam. He believes it should instead be exhibited in a UK public collection.

Deuchar told the Observer: “In public ownership, it would tell a series of stories across a range of museums – Tate, the National Gallery, the National Portrait Gallery, the Natural History Museum, and even the British Museum. I can’t think of another object or work of art of which the same could possibly be said. It truly deserves to be in one of these museums, one day.”

In 2012, then culture minister Ed Vaizey said that long-term use of temporary licences was undermining the export control system. Nevertheless, he said: “I’d love to see the Omai saved for the nation. It’s a masterpiece which should be enjoyed by the millions who visit our world-class museums.” 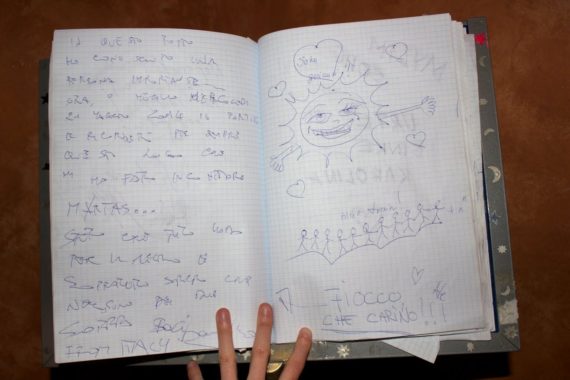 Peckham’s Arcadia Missa to relocate due to gentrification The gallery will leave its current home in south London, where it has been since 2011, for a new space in Soho, with founder Rózsa Farkas citing gentrification as the reason for the move.

She said: “Having grown up in Peckham I have witnessed massive changes, in particular in recent years… for reasons beyond how much more accessible central London is for many visitors, it is time to go. I am against gentrification, and this has left me constantly conflicted in my position as a gallery owner.”

Ikon Gallery director named curator of Québec City’s Manif d’art biennial Jonathan Watkins has been named guest curator of the ninth edition of the city’s biennial, which takes place 14 February to 21 April 2019. Titled ‘Small Between the Stars, Large Against the Sky’, Watkins has said he intends “to make a very international biennial whilst being mindful of where we are, to present an abundance of contemporary art that is at once stimulating, of the highest quality and relevant.”

Stolen Degas painting found on a bus Les Choristes, which was painted in 1887, was stolen from the Orsay museum in Marseille nine years ago. The work, which depicts a line of men singing in the opera Don Juan, was found in the luggage compartment of a bus near Paris. A statement from the French government gave no further details, including why the work was located on the bus.