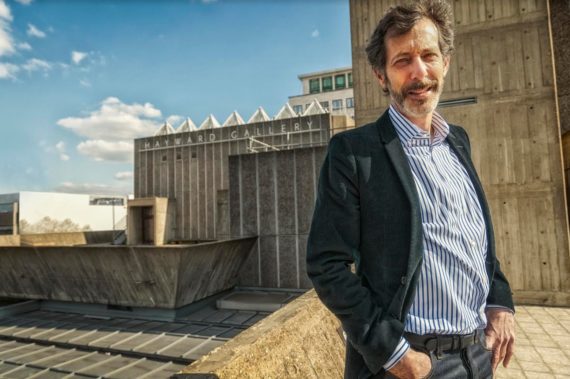 Ralph Rugoff appointed artistic director of 2019 Venice Biennale The director of London’s Hayward Gallery has been appointed artistic director of the 58th Venice Biennale. The Biennale’s president, Paolo Baratta, said that Rugoff’s appointment “confirms the Biennale’s primary goal, to qualify the exhibition as a place of encounter between the visitors, the art and the artists.” Rugoff has been the Hayward’s director since 2006. He will be responsible for curating the Biennale’s main International Art Exhibition which this year was curated by Christine Macel, chief curator at the Centre Pompidou, Paris.

Documenta artists launch petition demanding new supervisory structure More than 200 artists who have participated in past exhibitions of the quinquennial have signed a petition against the growing obsession over the show’s profits. In it, they state: “We are compelled to write to propose an improved structure for Documenta that does not prioritize revenue above all other priorities, and defends its future artistic and curatorial autonomy and progressive political mission.”

Emails reveal how a University of Hull and BP worked together to deal with activists and ‘awkward questions’ The documents detail how oil giant BP worked with staff from the university and the Hull City of Culture to limit the amount of criticism BP would receive in response to its sponsored ‘Cultural Visions’ lecture series. In February, BP’s head of arts and culture, Des Violaris, pushed for a brief for speakers regarding potential ‘awkward questions’ they might receive regarding the oil company’s controversial sponsorship. 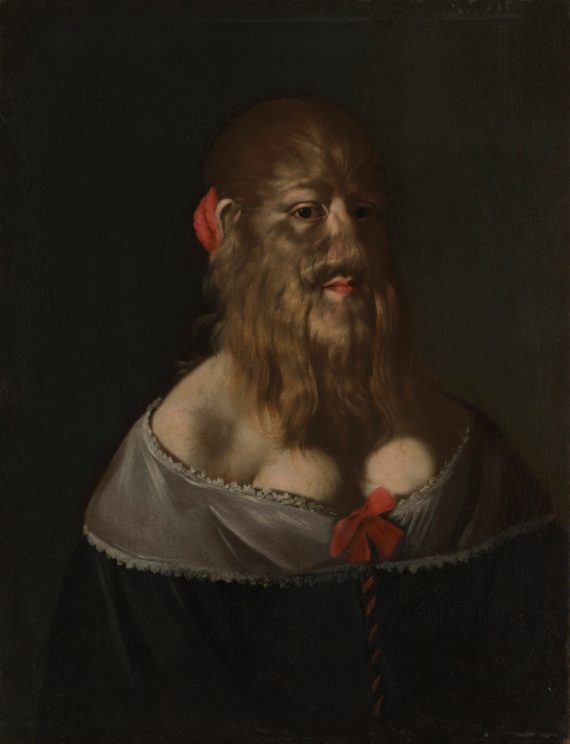 ‘High status’ portrait of bearded woman bought by Wellcome Collection Painting by unknown artist is of Barbara van Beck, who had rare congenital endocrine condition known as Ambras Syndrome. Angela McShane, Wellcome’s research development manager, said: “This is a beautifully executed high-status painting. She is not portrayed as a freak as the Victorians would have described her but as a woman with great self-possession and presence.”

Anthea Hamilton to create Tate Britain Commission 2018 The 2016 Turner Prize nominee will reveal her commission for Tate Britain’s Duveen Galleries on 21 March 2018. The major new work, says Tate, will transform “the heart of Tate Britain into an immersive installation that will combine sculpture and performance”. The annual commission, supported by Sotheby’s, invites a contemporary British artist to create a new artwork that responds to the space.

Art by women sells for 47.6% less than works by men, study finds In a study that included analysis of auction data and experiments with thousands of respondents, researchers found that perception of artists’ gender consistently affects how their work is valued. Spearheaded by researchers at the University of Luxembourg, the pair of experiments and analysis of 1.5 million auction sales records, showed that respondents consistently ranked works they believed to have been made by male artists higher than those believed to be by female artists — even when the works had in fact been generated by an artificial intelligence.