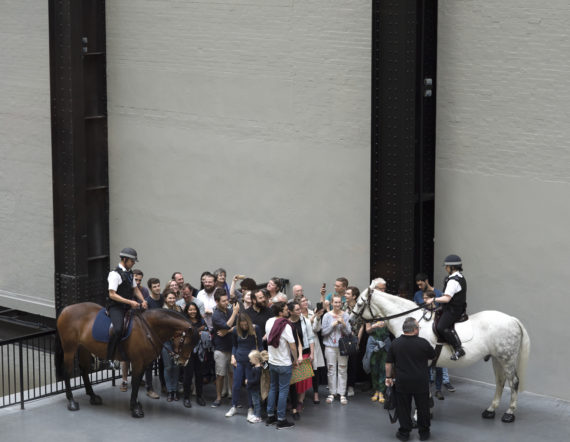 Tate owns the Bruguera work Tatlin’s Whisper #5 (2008) a performance piece that requires two mounted police officers, one on a black horse, the other on a white horse. They use crowd control techniques that might be used at a football match or a political demonstration to corral gallery visitors. It was last seen at Tate when it opened Switch House in June 2016.

Tate Modern director Frances Morris said: “I am delighted that she will be undertaking this year’s Hyundai commission and I look forward to seeing how she activates the public forum of the Turbine Hall.”

Bruguera is known for her political works and in 2014-2015 was detained several times by the Cuban authorities who cited charges of ‘resistance and disrupting the public order’ and confiscated her passport. In 2012 she was shortlisted for the Artes Mundi Prize.

University lecturers strike over pension plans Lecturers from several art colleges across the UK have joined tens of thousands of University and College Union (UCU) members in the first two days of ‘the most serious strike disruption to higher education in the history of British Universities’, which is aimed at safeguarding university lecturers’ pensions.

The dispute is with Universities UK who intend to change the Universities Superannuation Scheme (USS) from a defined benefit scheme to a defined-contribution scheme. This would make all lecturers’ final pension dependent on investments, rather than having the current security of a fixed-sum payment. UCU have stated that this could leave the average lecturer £10,000 a year worse off in retirement.

Universities taking part in the strike on 22 and 23 February include Courtauld Institute of Art, University College London and Goldsmiths University. Students have been showing their support for the lecturers by staging their own demonstrations while also demanding compensation from their universities for lost teaching time due to the strike action.

There are more strikes planned over the course of four weeks and Ruskin College will join the strike in week three if it continues without resolution.

Sally Hunt, general secretary of UCU, said: “We deliberately announced these strike dates to give universities time to come back round the table with us and get this mess sorted out. They have refused to do so and want to impose their reforms on staff. Unsurprisingly staff are angry and significant disruption on campuses across the UK now looks inevitable.”

UCU will meet on 2 March to consider the universities’ response to their demands. 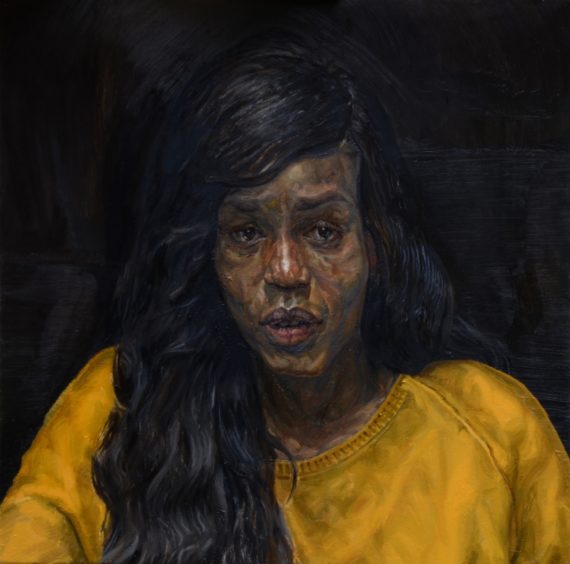 The Central St Martins and the University of Brighton graduate won the prize for his oil painting Head of Thandi. He was also the prize winner in 2016, and was awarded the competition’s Young Artist Prize in 2014. His portrait will be exhibited at the Mall Galleries in London, from 5–17 March 2018, as part of the Lynn Painter-Stainers Prize exhibition.

Commenting on his approach to painting, Schaffer said: “I’m half concentrating on the painting, half on the talking. Without talk, it’s like a still life. People are interesting because they’re people, not because of how they look.” 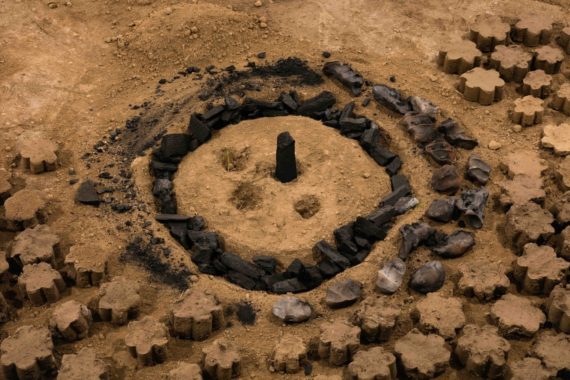 Work on the £4 m project is now entering its final phase with an opening date set to be announced shortly. The site will feature a purpose-built exhibition space with a panoramic viewing terrace, plus a new restaurant.

The Guardian reports that Sierra responded by saying: “I don’t exhibit very much – if at all – in my city and the one time I do, I get censored. It’s the law of the jungle, a tyrannical act from other times far worse than these.” The decision also prompted Manuela Carmena, mayor of Madrid, to boycott the fair’s launch in “utmost defence of freedom of creation, expression and exhibition in Madrid”.

Frieze art fair to launch Los Angeles edition The first edition will take place at the Paramount Pictures Studio, 14-17 February, 2019. Its executive director will be Bettina Korek, whilst Ali Subotnick will act as its curator. With 60 international exhibitors, it will be considerably smaller than the existing annual New York and London editions, which have 190 and 160 exhibitors respectively.

Edinburgh’s Ingleby gallery relocates to new space at Meeting House of Glasite Church In 2016 the gallery, which represents 26 artists including Charles Avery and Alison Watt, sold its home for the last eight years at 15 Calton Road in central Edinburgh.

Ingleby Gallery‘s new location is a historic building dating back to 1835 which has been renovated by Helen Lucas Architects. An exhibition of works by painter Callum Innes, who participated in the gallery’s first-ever show in 1998, will open the new space on 12 May 2018.

Artists including Marina Abramovic and Laurie Anderson call for reinstatement of Beatrix Ruf at Stedelijk Museum Artists, gallerists and art world professionals have signed a petition calling for Ruf’s reinstatement at the Amsterdam institution. Ruf resigned last October after questions were raised in the Dutch media about a conflict of interest between her role at the museum and her external art advisory service. Other signatories include Rem Koolhaas, Sadie Coles, Wolfgang Tillmans, and Philip Glass.