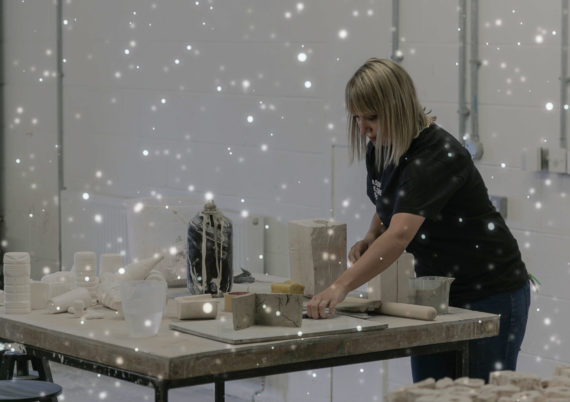 Glasgow Sculpture Studios, Glasgow
Established in 1988 as a centre primarily focused on sculpture, Glasgow Sculpture Studios offer studio and production facilities for a number of artists. This Christmas they are offering a number of artworks and limited editions by artists including Megan Rooney, Haegue Yang and Christine Borland, alongside publications by Iman Issa and Haegue Yang. Available online or by visiting GSS, with proceeds reinvested directly into the organisation, which recently announced it is putting its exhibition programme “on hold” due to funding issues.
www.glasgowsculpturestudios.org 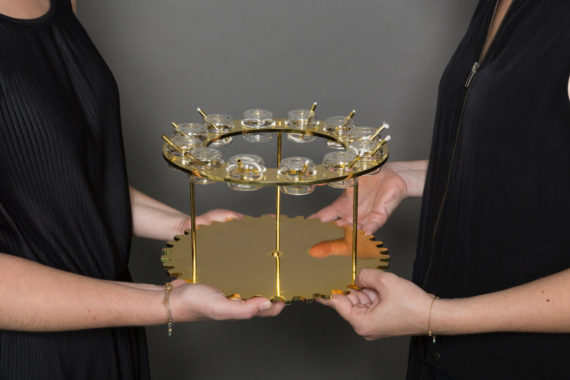 Cockpit Arts, Holborn and Deptford, London
Cockpit Arts are celebrating their 30th anniversary with a special Christmas opening. There’s over 170 artists featured across their two sites, including ceramicists, jewellers, textile designers, shoemakers and many other crafts. There is also a prize draw to win vouchers to spend with Cockpit makers, plus food from their Hand Made Food Café.
Holborn: 24-27 November 2016; Deptford: 2-4 December 2016. www.cockpitarts.com 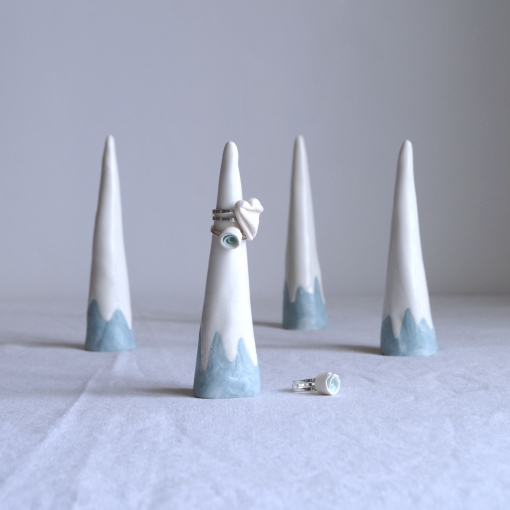 Open Studios, ASC, London
Over 40 artists are opening their studios to the public at ASC, featuring painting, ceramics, photography, drawing, mixed-media, ceramics and performance. The event will also coincide with a late night opening at ASC Gallery of Saelia Aparicio’s ‘Burning With Joy’ – an exhibition of wall drawings and sculpture.
9-10 December 2016. www.ascstudios.co.uk 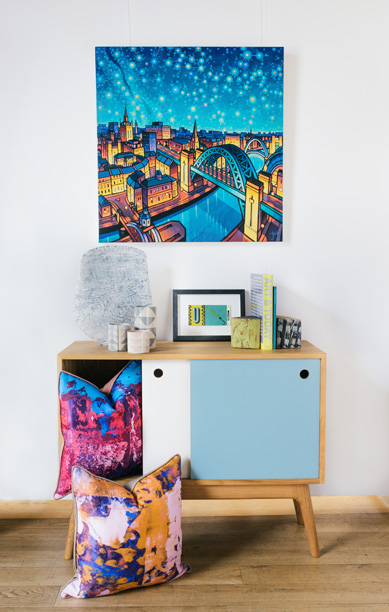 Ouseburn Open Studios, The Ouseburn Valley, Newcastle
Bringing together a range of different venues, this event showcases the work of over 200 artists and designer-makers. Expect a huge variety of affordable and original work to buy, from paintings, ceramics, sculpture, jewellery, furniture, prints. There is also live music, food and interactive workshops.
26 to 27 November 2016. www.ouseburnopenstudios.org

Coburg House Winter Open Studios, Coburg House, Leith
This former granary in the heart of Edinburgh’s Leith is a hub for artists, designers and makers. It has housed artists’ studios for over 10 years. Expect a wide variety of different artworks on show.
2-4 December 2016. www.coburghouse.co.uk

Meet Your Winter Makers, Neo Design, Dundee
This group of artists and artisans will exhibit a selection of woodwork, glasswork, jewellery, ceramics and textiles. The week-long event will also offer a wide range of workshops and live demonstrations available to the public by the featured makers.
25 November – 2 December 2016. www.facebook.com/events 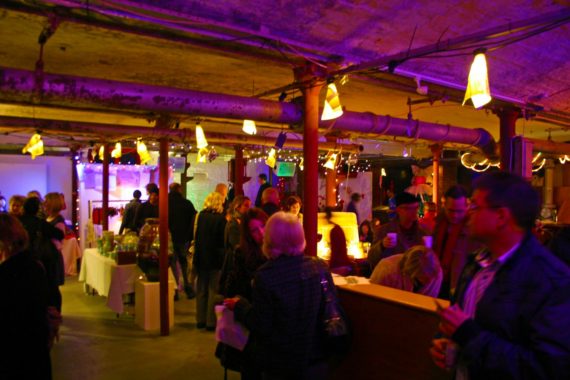 Shape Arts’ 40th Birthday Bonanza, Platform, London
Disability-led arts organisation Shape Arts is celebrating its 40th year at Platform Southwark with an artist-led two-day birthday event. Visual artists have created postcards that will be exhibited and sold for £30 each, with proceeds funding Shape Arts’ future activities. There will also be two workshops and a party.
25-26 November 2016. www.shapearts.org.uk

Open Studio, 24/8, London
24/8 is a multi-disciplinary creative workshop studio and gallery space founded in July 2011 by Helen Brough and Emmett Roepke. The 24/8 team is an integration of architects, artists and graphic designers who collaboratively produce both conceptual architecture and contemporary art. Join them for festive drinks and open studios.
2-3 December 2016. www.248work.com

Worton Hall Studios, Isleworth, Middlesex
Immerse yourself in printmaking in the beautiful and historic surroundings of Worton Hall Studios. There will be tours of the facilities, and live printmaking demonstrations including etching, lithography and silkscreen. Plus wine and mince pies.
6 December www.wortonhallstudios.com 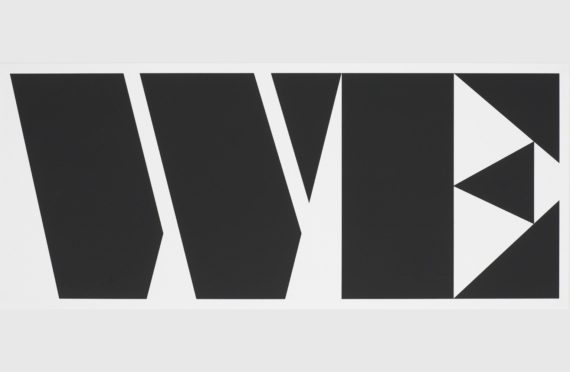 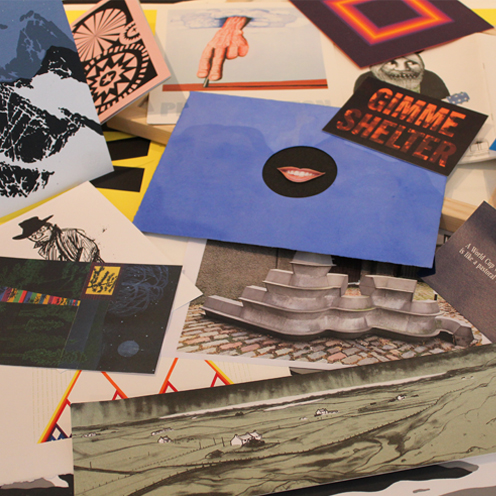 Printland, Peacock Visual Arts, Aberdeen
Peacock Arts’ end of year exhibition and print sale offers work by local and national artists in a wide range of sizes and styles including abstracts, landscapes, portraits, illustrations, and urban art. Prices start from just £1 with the money made reinvested back into the local artistic community.
25 November 2016 – 14 January 2017. www.peacockvisualarts.com 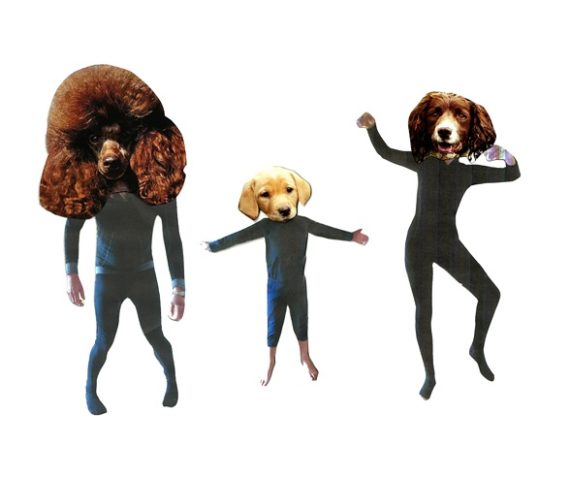 Turps Studio Programme WIP Show and Open Studios, Turps Gallery, London
Kicking off two days of activity at Turps Gallery is the launch event of issue 17 of Turps Painting Magazine. The organisation’s studios will also be open, plus there will be an exhibition showcasing work by a range of artists including: Eleanor Bedlow, Angela Brandys, Katie Brookes, Athene Greig, Freya Guest and Rebecca Harper.
9-10 December 2016. turpsbanana.com/art-school

Vanguard Court Open Studios, London
Vanguard Court in Camberwell, South London, has been home to a creative community since the 1980s when the former Vanguard Luggage site was converted into studios and workshops. The winter exhibition and open studios is a chance to see the work of over 35 artists and makers currently based at the site, including those working in jewellery and silverware, ceramics, textiles and printed accessories, sculpture, painting and architecture.
1-4 December 2016. www.vanguardcourt.org

ATLAS editions
ATLAS ARTS is an itinerant organisation based in the Isle of Skye that celebrates and explores the specificity of place within a local, national and international context. All profits from its ‘#ShopSmall and Support the Arts this Christmas’ project are being re-invested in its programme of pioneering commissions, so this is a great chance to gift a limited edition artwork and support connections between artists and audiences in a unique location. Multiples include J Maizlish Mole’s A Walk Around Portree tea towel, Frances Priest’s colouring books featuring her original botanical drawings and David Lemm’s screen-printed postcards documenting his ascent of Sgurr Alasdair.
atlasartisteditions.com