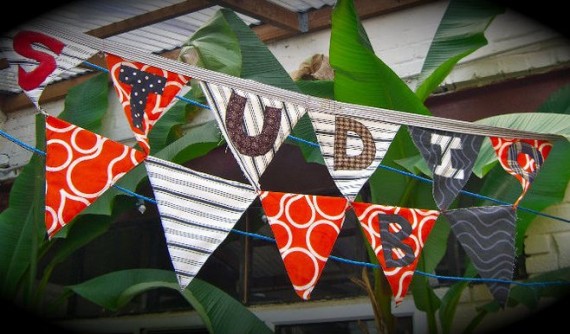 This weekend’s Cardiff Open Studios event sees over 140 artists across the Welsh capital opening their studios to the public over two days. Now on its third edition having previously taken place in 2005 and 2012, this year it also forms part of the citywide Cardiff Contemporary festival.

Founded by artist Richard Higlett, the event reflects the tight-knit community of artists in the city and includes artist-led group studios such as Bit Studios, Studio B and Warwick Hall; spaces within institutions like Chapter Arts Centre and ArcadeCardiff; and artists’ studios in spare rooms, sheds and garages.

Cardiff-based artist Jason Pinder worked without a studio for a number of years, before moving into Fox Studio, which closed in 2013. He now shares a space in Warwick Hall, a former dance hall in the Gabalfa area of Cardiff.

“When I was at Fox it was getting more and more difficult to fill the spaces,” he says. “Either people couldn’t afford a studio or their expectations about what they could get for the money they were willing to pay were way off. What we have at Warwick is great and it’s still really cheap compared to pretty much anywhere else.”

Pinder believes that there are more artists in Cardiff than there are studios, and that many artists manage without a studio space. “Loads of people seem to be happy without a studio,” he adds. “Maybe there’s room [in Cardiff] for a few new approaches to artists’ working spaces.”

Reflecting the growing discussion in the city around studio provision and the visual arts ecology, Cross Studio Cardiff is an informal monthly meet-up at studios throughout Cardiff. Its aim is to create links between studio groups while also promoting the critical appreciation of artists’ work.

There is a genuine friendship and camaraderie within Cardiff’s art scene and new spaces like The Abacus (soon to host artists’ studios) are entering the discussion around studio provision in the city, bringing a dynamic, grassroots ethos to the mix.

Cardiff Open Studios Weekend is an opportunity for conversation between artists as well as a chance to have a good nose around other people’s studios. For the event’s founder, what is also interesting is how it provides a window on to the public’s perceptions about art and artists.

When people come into the artist’s domain, says Higlett, there is a level of expectation, whether to be amazed, amused or sold something. “The public are instinctively aware of the purpose of objects, so when they come into a space, they expect to be able to buy them. Artists, however, have a certain slippage on objects, forms and shapes.”

It is this slippage that the public are invited to explore across the Open Studios Weekend – and to chat with those who ignore the proverbial ‘slippery when wet’ sign.