Assemble: Clay Station, Seven Sisters Underground Station, London
Clay Station is Turner Prize winning architecture collective Assemble and artist Matthew Raw’s commission for Art on the Underground, Transport for London’s public art programme. The work has involved the refurbishment and remodelling of a commercial unit at the entrance to Seven Sisters Underground station which has lain empty for more than a decade. More than a thousand hand-made tiles were produced for the project, with the space being equipped with a kiln to allow for production of the tiles on site. In addition, this will facilitate a series of workshops where station staff, local residents and community groups can learn the techniques used in the project to create smaller ceramic objects.
Ongoing, www.art.tfl.gov.uk

Jacqueline Donachie, Fruitmarket, Edinburgh
Winner of the inaugural Freelands Award, Glasgow artist Jacqueline Donachie’s show features sculpture, installation, photography, film and drawing. It includes a new version of her minimalist sculpture and performance piece Advice Bar, which is hosting a programme of advice sessions throughout the exhibition. Further participatory works include a series of new sculptures that audiences can look at, sit on, stand beneath and measure themselves against.
Until 11 February 2018 (closed 24-25 December) www.fruitmarket.co.uk

Astronomy Photographer of the Year, Royal Observatory, London
The biggest international competition of its kind, this annual exhibition showcases images shot by astrophotographers worldwide. The pictures capture a variety of celestial spectacles, including moons, stars, planets, galaxies, nebulae and the various astronomical events of the last year. There’s a lot to see, with 31 prize-winners and an interactive exhibit featuring all 146 shortlisted images.
Until 22 July 2018 (closed 24-25 December), www.rmg.co.uk 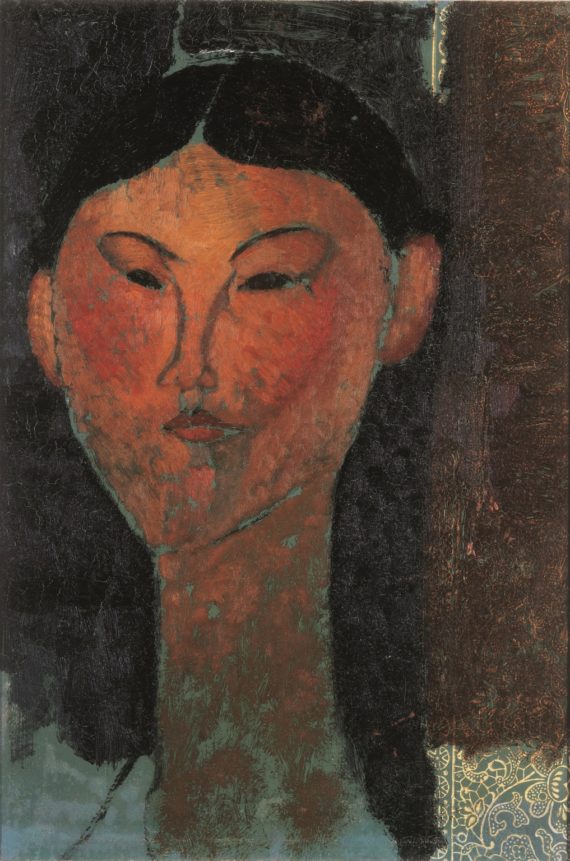 Modigliani, Tate Modern, London
Although Italian Jewish artist Modigliani only lived to the age of 35, his impact on 20th century painting was significant. This show includes 12 of his nudes, the largest group ever reunited in the UK. Although they might seem a tad timid by today’s standards, the works proved controversial when they were first shown in 1917, leading police to censor his only ever solo exhibition on the grounds of indecency. Tate’s show also includes portraits and sculptures by the artist, as well as a recreation of Modigliani’s final studio using VR.
Until 2 April 2018 (closed 24-26 December), www.tate.org.uk 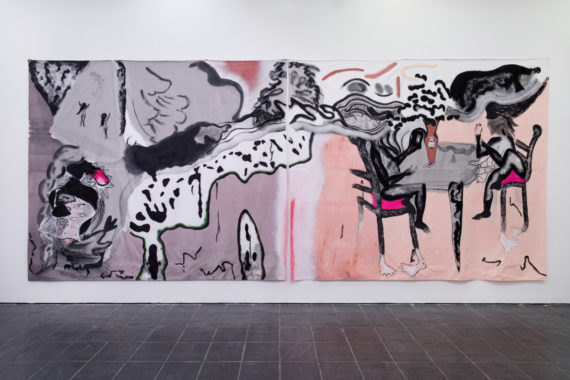 Sofia Stevi, Baltic, Gateshead
Greek artist Sofia Stevi makes paintings, sculpture and works on paper, with her colourful images referencing a raft of different influences, ranging from the writings of Victorian poet Christina Rossetti to found images on Instagram. Made with Japanese ink on untreated cotton fabric, her paintings have a cartoon-like expressiveness that hints at fleshy fruits and soft body contours.
Until 22 April 2018 (closed 25-26 December & 1 January), www.baltic.art/whats-on/sofiastevi 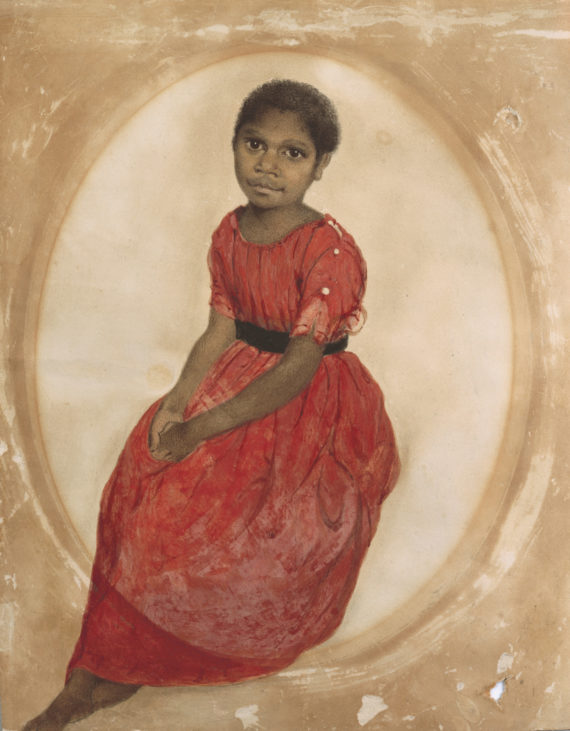 Thomas Bock, Ikon, Birmingham
This exhibition is the first in the UK dedicated to the work of Thomas Bock. In 1823 he was found guilty of ‘administering concoctions of certain herbs … with the intent to cause miscarriage’ and sentenced to transportation to Australia for 14 years. Soon after arriving he began working as a ‘convict artist’, painting a number of portraits of captured bushrangers, before and after execution by hanging, including the notorious cannibal Alexander Pearce. However, at the heart of this show is Bock’s series of portraits of Tasmanian Aboriginal people, capturing the tragedies they suffered through the British settlement in Australia.
Until 11 March 2018 (closed 24 December – 1 January), www.ikon-gallery.org

Kati Heck, Sadie Coles, London
For German artist Kati Heck’s first solo show in London she is presenting six new paintings, alongside two smaller portraits and a video sculpture. She explores a variety of themes including ‘loneliness, youth, beauty, drunkenness and separation’ with the works loosely based on Gustav Mahler’s Das Lied von der Erde, a six-part symphony from 1909 in which Chinese poems from the Tang dynasty are set to music.
Until 10 February 2018 (closed 21 December – 3 January), www.sadiecoles.com

Emergency, Aspex, Portsmouth
Aspex’s annual international open exhibition is not thematic, with the aim instead to show as wide a variety of different types of work as possible. With a focus on emerging practitioners, eight artists were selected from over 300 applications: Eleanor Breeze, Matthew Gough, James Lewis, Lindsey Mendick, Flore Nové-Josserand, Beth Emily Richards, Maggie Roberts and Lotte Rose Kjær Skau. The winner of the biennial award receives a solo exhibition in 2019, a fee and support to develop new work. This year also sees the introduction of a People’s Choice award, with the winner of the public vote receiving a £200 prize.
Until 28 February 2018 (closed 24-26 & 31 December & 1-2 January), www.aspex.org.uk