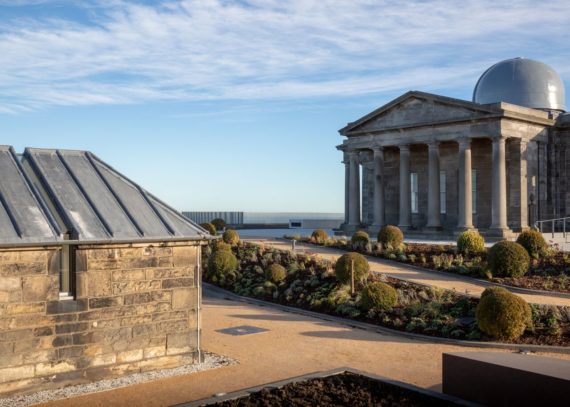 Collective, Edinburgh’s new centre for contemporary art, will open its doors this Saturday 24 November following a £4.5m redevelopment at one of the city’s World Heritage sites.

Situated on top of Calton Hill, which overlooks the Scottish capital, the site includes the restored City Observatory, which was originally designed by William Playfair in 1818, plus the City Dome exhibition space in another former observatory built in 1895.

The site also features a new purpose-built gallery, The Hillside, with a panoramic viewing terrace, and a brand new restaurant, The Lookout, by Gardener’s Cottage. A designated education space has been created in the converted Transit House building. 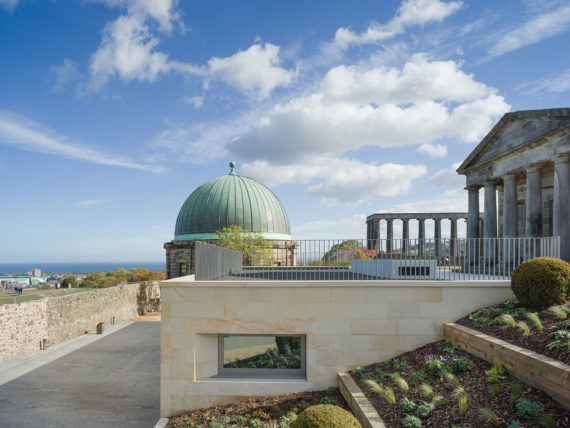 The opening also marks the first time in its 200-year history that the City Observatory site will be freely open to the public.

Collective, which originally launched in 1984 and has been based at Calton Hill since 2013, will position itself as a new kind of observatory, inviting the public to ‘view the world around them through the lens of contemporary art’. 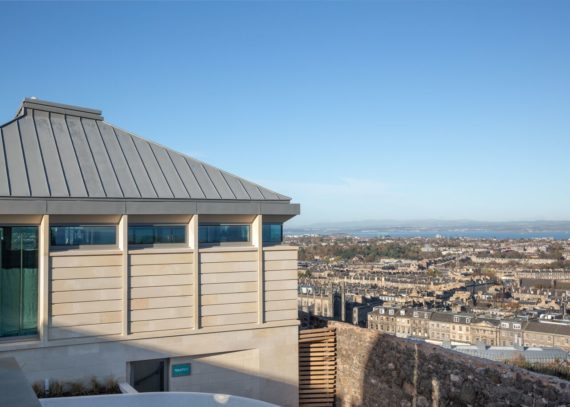 The terrace on the roof of the Hillside exhibition space will allow visitors to view north across Leith and the Firth of Forth. The space will primarily exhibit work from Collective’s Satellites Programme for emerging artists and producers in Scotland. 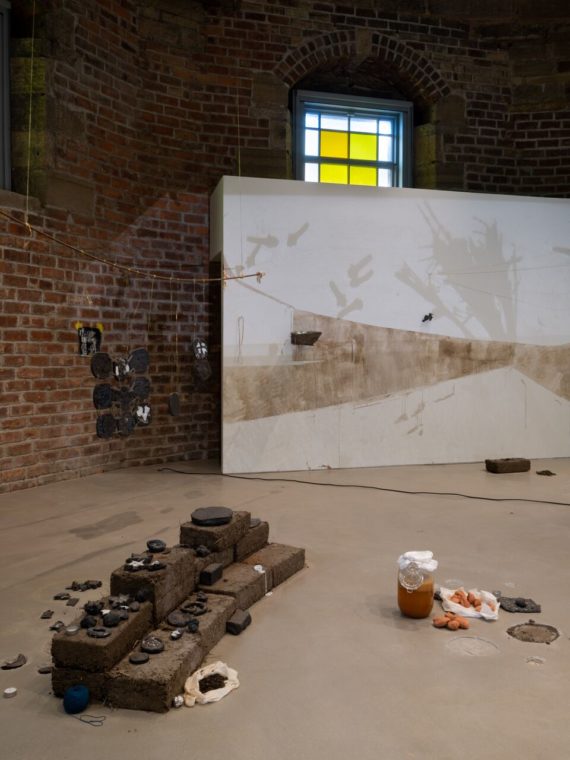 A selection of international and Scotland-based artists have been commissioned for the gallery’s inaugural exhibition ‘Affinity and Allusion’. 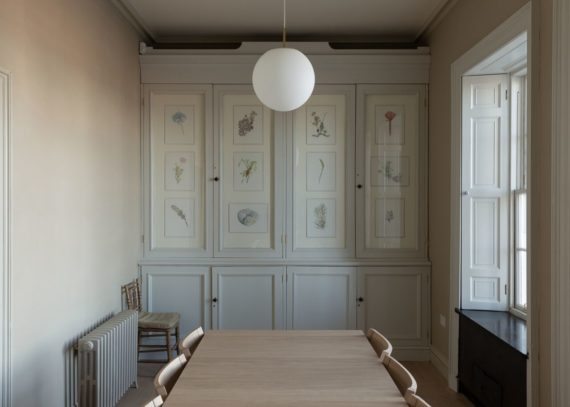 Kate Gray, director of Collective, said: “After more than five years of fundraising and hard work it’s incredibly exciting to be opening our doors to visitors. We hope to offer our visitors a special experience, combining extraordinary art and architecture with panoramic views of the city.”

Collective will open to the public at 10am on Saturday 24 November 2018. www.collective-edinburgh.art 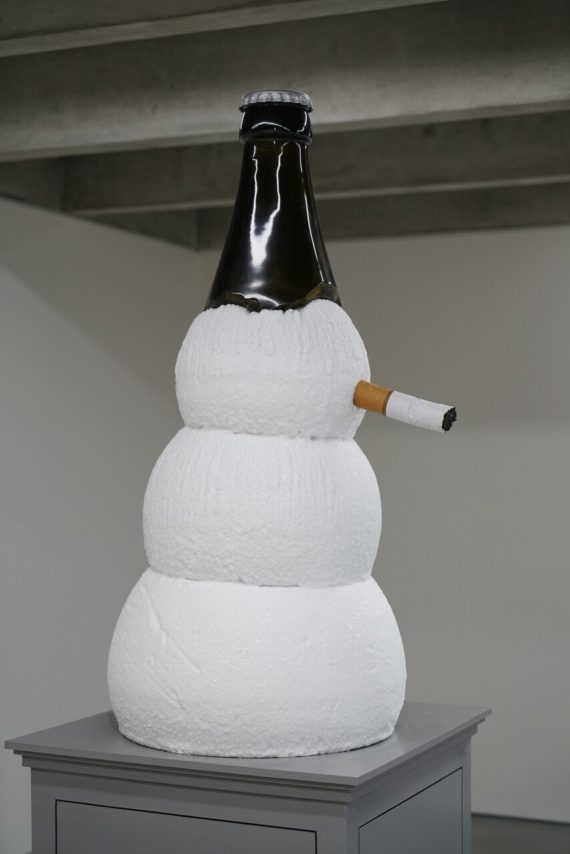