Curious encounters in the garden Dragonfly  Felt tip pens and brush. Carole Day I often sit in the garden just listening to the birds and watching the butterflies, bees and various insects flying around. One late afternoon, in the long shadows, […] 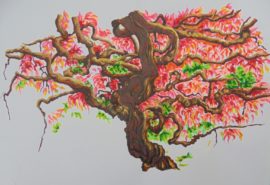 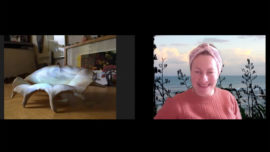 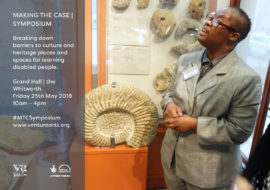 i really must clean the front room windows, the puppy has been doing her nose art thing again and the view of the outside is muted because of it. i’m looking for the words to begin my post about my […]

Welcome to the Fairways. The Kentish Riviera.. How much can architects do to create sustainable and friendly communities? Do they have to portray an advert style world where the sun always shines? Is it about showing financial success with high […] 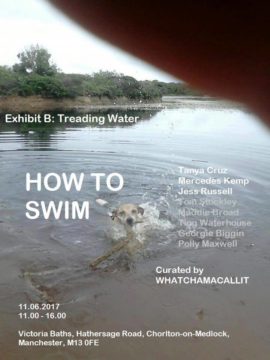