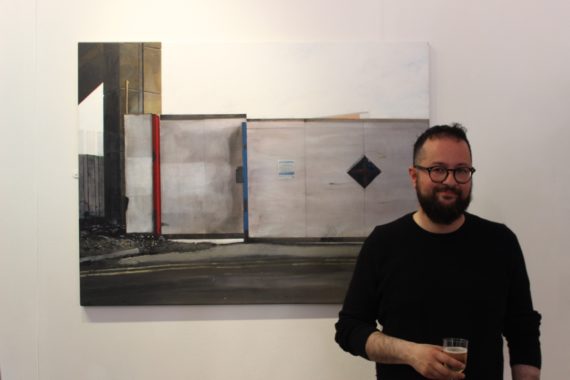 Narbi Price has won the second edition of the Contemporary British Painting Prize for his work Untitled Yard Painting (Albert), a painting that shows the site where exterior shots of Steptoe’s yard were filmed for the 1960s TV sitcom Steptoe and Son.

The award was announced at a preview of works by this year’s 12 finalists at Stables Gallery, Orleans House, London. It includes a £2,000 purchase prize along with a solo exhibition in 2018 at the Herrick Gallery, London and a critical essay by curator and art writer Nicholas Usherwood.

Untitled Yard Painting (Albert) will now be included in the Priseman Seabrook Collection of 21st Century British Painting, a collection set up by artist Robert Priseman and his wife Ally Seabrook in 2014 and which is dedicated to painting produced in Britain after the year 2000. 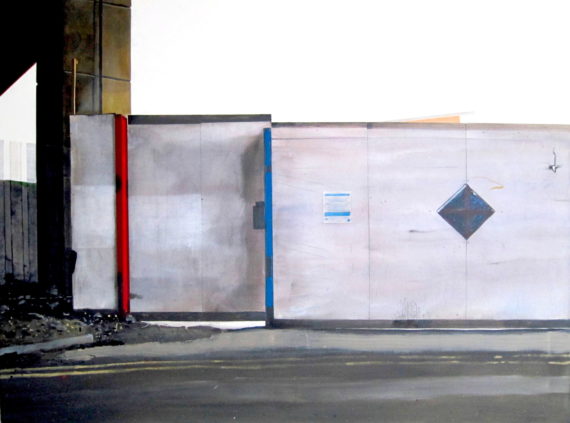 Describing Price as “an excellent choice as winner” Priseman said: “His practice demonstrates a high level of consistency, commitment, originality and sheer pleasure in the art of painting.

“Alice Herrick of the judges panel described him as a ‘painters’ painter’, which I think beautifully sums up his ability to use and manipulate paint in a multiplicity of ways on the same surface. He also demonstrates a delicate balance in his work which hovers effortlessly between representation and abstraction and offers us as viewers an engaging dialogue with both history and art history.”

Price, whose painting practice involves researching the precise locations of historic, famous, personal or forgotten events, lives and works in Newcastle upon Tyne. He was a prizewinner in the John Moores Painting Prize 2012 and his work recently featured in Phaidon’s Vitamin P3 – New Perspectives in Painting. Recent solo shows include ‘This Must Be the Place’ at Vane, Newcastle, earlier this year. He is also part of a-n’s Communications and Partnerships team. 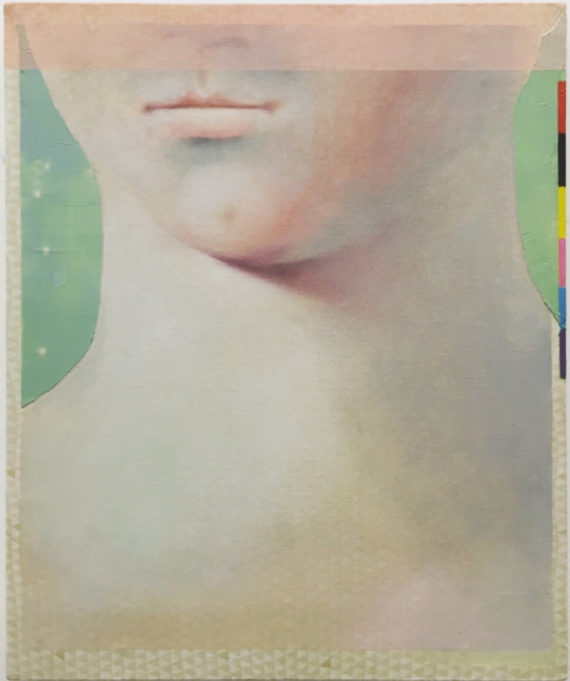 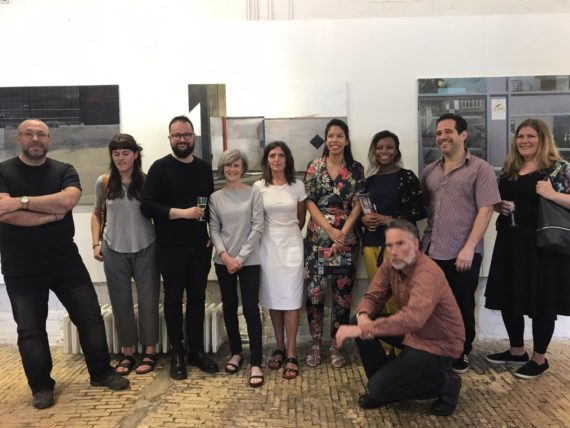