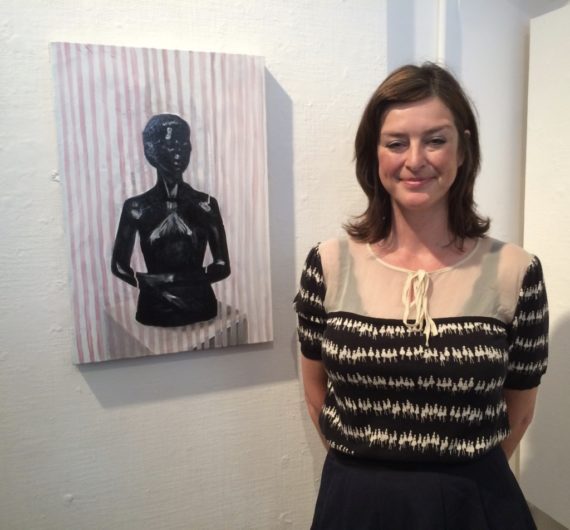 Cathy Lomax has been announced as the winner of the Contemporary British Painting Prize 2016.

The London-based artist, who is also co-director of Transition Gallery, was awarded the £2,000 purchase prize for her work Black Venus during the opening of an exhibition featuring works by the 15 selected prize finalists at The Riverside Gallery, Richmond.

The winning painting will now enter the Priseman Seabrook Collection of 21st Century British Painting, and Lomax also receives a critical essay on her practice and a solo exhibition at Swindon Museum and Art Gallery in September 2017. 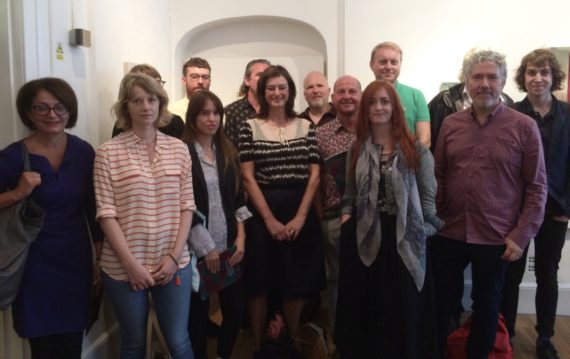 The prize, which is hosted by artist-led organisation Contemporary British Painting, received over 600 entries in its inaugural year. While the 15 finalists were selected for exhibition by a panel of practicing painters including Simon Burton, Nathan Eastwood, Terry Greene, Susie Hamilton, Matthew Krishanu and Freya Purdue, the winning work was selected by a second jury. This included: Sophie Cummings, curator of Swindon Museum and Art Gallery; Amanda Geitner, director of East Anglian Art Fund; Paul O’Kane, artist; Michael Peppiatt, critic and curator; and Grant Scanlan, curator of Huddersfield Art Gallery.

Announcing the winner, Contemporary British Painting founder Robert Priseman said: “I am delighted with the selection by our judging panel of Cathy as our inaugural painting prize winner. Not only is she a superb painter, but she is also a central figure in British painting and someone who has done so much for others.

“Her painting Black Venus is an intriguing and stunning work which explores both the material qualities of paint and its political possibilities.” 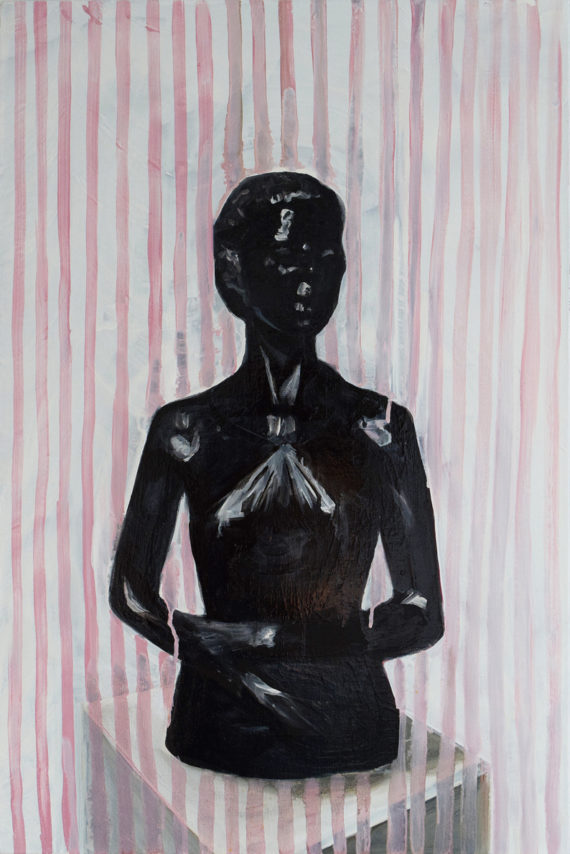 Speaking about her work, Lomax said: “I am interested in the seductive imagery of popular culture, how it draws us in and pretends to involve us but ultimately shuts us out. In my work I assimilate media fictions around fame and glamour, and the shared immersive experience of watching film, and juxtapose these with elements of personal identity to create scatter narratives that play with notions of reality.

“To make the work I isolate, crop or re-configure filmic moments, found and personal photographs and old master paintings and re-present these as new, painted taxonomies, which hint at a curious contemporary longing for something unobtainable.”

Contemporary British Painting Prize 2016 continues at The Riverside Gallery, Richmond until 22 October 2016. It will then tour to Huddersfield Art Gallery, 5 November 2016 – 28 January 2017. www.contemporarybritishpainting.com