Cosey Fanni Tutti and COUM Transmissions: “I had to fight my way through everything” - a-n The Artists Information Company 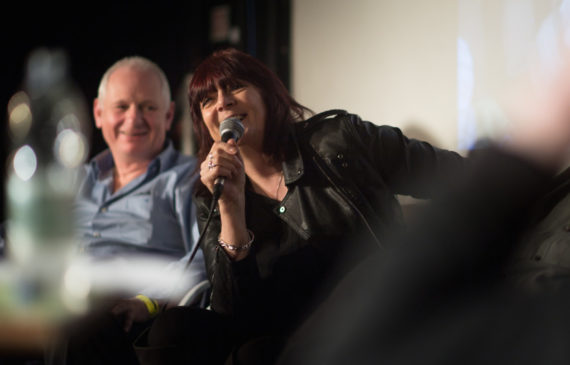 For some of us of a certain age, COUM Transmissions were important for being precursors to one of the most groundbreaking industrial groups of the late 1970s: Throbbing Gristle. But a retrospective exhibition at Hull’s recently opened Humber Street Gallery throws new light on COUM Transmissions’ significance in the history of UK performance art – or, as COUM themselves referred to it, ‘Action Art’.

Having originally met in Hull, this timely show – part of the UK City of Culture programme – mines the archives of COUM’s co-founders Cosey Fanni Tutti and Genesis P-Orridge. For Cosey, who co-curated the exhibition, returning to Hull has been an emotional experience.

“I kind of re-entered that time,” she says. “I haven’t seen a lot of the people for nearly 40 years. I think anyone would agree that if you go back to the good times in your teens or early twenties and you re-live them it’s emotional… So it was an eye-opener for me, as I travelled through from the beginnings of COUM and how it was formed, through to what we did at the end of ‘Prostitution’.” 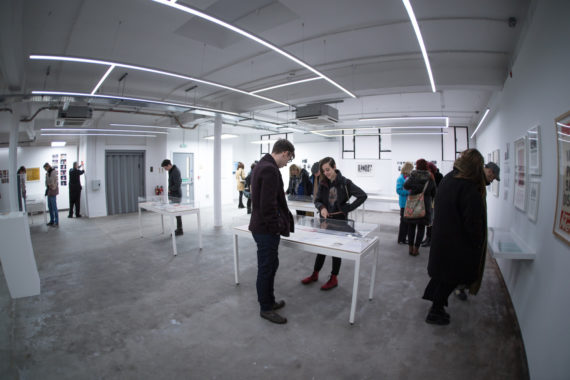 “I was excommunicated in 1976,” Cosey says, when asked how people at home in Hull responded, “from my parents, my whole family.” Following ‘Prostitution’, COUM Transmissions ceased and Throbbing Gristle’s career took off.

COUM Transmissions’ earlier formation in the late 1960s couldn’t have been more different. “In Hull,” Cosey says, “you had the university, the art college and the tech college and there were loads of people there who were either doing art or music. There was a big music scene and I was part of that. Everyone pulled together to do certain events, we all helped one another with light shows – all that kind of thing.

“But we were a little bit different – we were more anarchic, in the way that we didn’t want to play gigs at regular places, or in art galleries. We wanted to do things on the street, and share that with people.”

Super-8 film from 1972 of some of these street works in Hull, Bradford and Canterbury really capture what Cosey means. Their work was absurdist; one show, for instance, featured ‘COUM’ spelt out in bread rolls which were then fed to a passing dog. Passers-by look suitably confused.

Cosey talks about how the group wanted to “bring forward the whole notion that anyone could be an artist” and the way “people at that time were actually dropping out of university as a protest at the system, and that was extended to us to learning to be artists.” 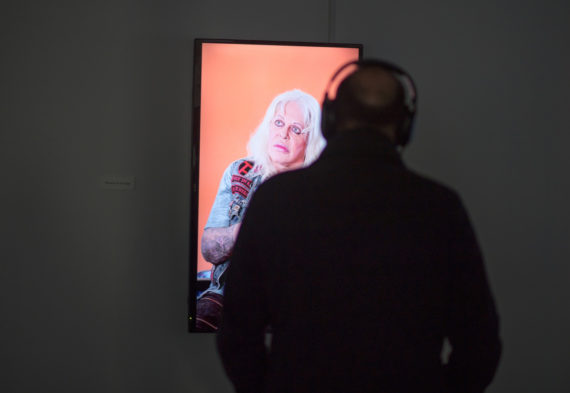 How, I wonder, did the people of Hull react? “They were shocked, yeah, and I can’t really understand why,” says Cosey. “I didn’t understand then and I understand less now… You have to take into account the late 1960s and what was going on then. I mean Hull was only just recovering for world war two – there were so many bombed and derelict buildings at the time. It was quite dark. So to bring joy and colour on to the streets – it stood out.”

The story of how Cosey met Genesis emerges naturally enough from that same late-hippie countercultural background. “I met him at an acid test at the university. So I was all psychedelic at the time,” she laughs. “I was tripping out.”

Was Genesis tripping out? “No. I was. I thought he was just a vision in the distance but obviously he wasn’t. I got a message a couple of weeks later that he wanted to meet me. So that’s how I met him, through a haze of hallucinations.”

The group’s core, Genesis and Cosey, were augmented by a changing line up of co-participants, all possessing equally bizarre names, including Spydee, Foxtrot Echo, Fizzy Paet, Biggles, and the Very Rev L.E. Cheesewire Maull.

Like drugs, the work of COUM Transmissions tapped the hidden or repressed potential of the mind. “The subconscious must be brought out and given life so it engulfs us and the everyday with its honesty and its accuracy,” Genesis writes in a mid-1970s manifesto, shown in the same vitrine as Cosey’s Sex as Performance Act. 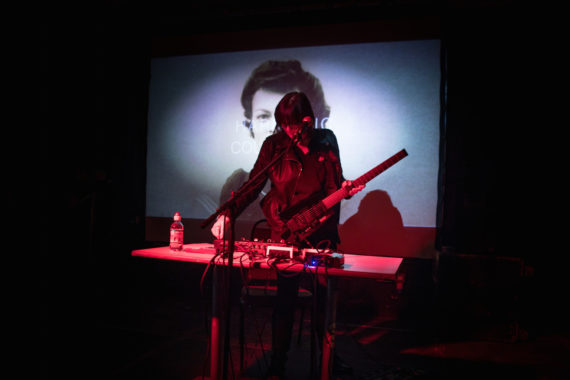 Other documents include flyers and posters for gigs – including a 1971 support slot for Hawkwind’s ‘Bust Benefit’ at Bradford St George’s Hall – and cuttings from the local press on COUM’s contribution to the 1973 ‘Fanfare for Europe’ event organised by the local council to celebrate Britain’s entry to the EEC (European Economic Community).

There are costumes including Cosey’s black PVC strap outfit from a performance at the Melkweg in 1974. And then there are photos, like Cosey’s ‘Office Cleaner’ sequence, and videos of COUM Transmissions’ performances, which pull no punches even today.

It’s perhaps ironic that what the Arts Council hated in 1976 is now part of the Tate Archive, having previously been kept by Genesis. Cosey is somewhat regretful about this. “If I’d had the option I’d have kept the things that are in the Tate Archive,” she says, “but I wasn’t given that choice. But I discovered material [there] that was fantastic in its own right and married up so well with the material I had.”

Hull has changed hugely since the 1970s, and so has Cosey’s attitude to the place since putting the exhibition together. “My relationship with Hull when COUM was going on was that I was quite alienated,” she says. “People in their teens and early twenties think the city they’ve been brought up in is a load of crap and everything is great everywhere else. But Hull is what made me.

“I wouldn’t be where I am now if I hadn’t been born and brought up here. I didn’t leave here until I was 21, so it had a big effect on me. It made me strong, to be honest. I had to fight my way through everything. And against everybody.” 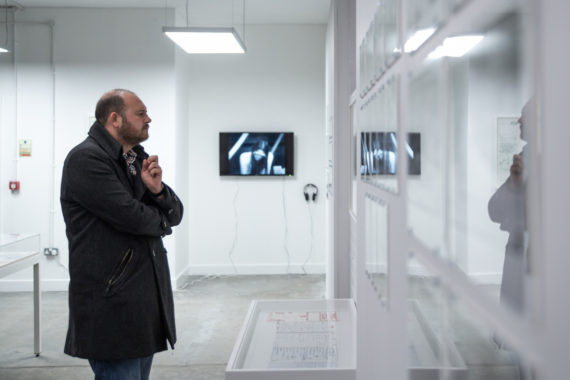 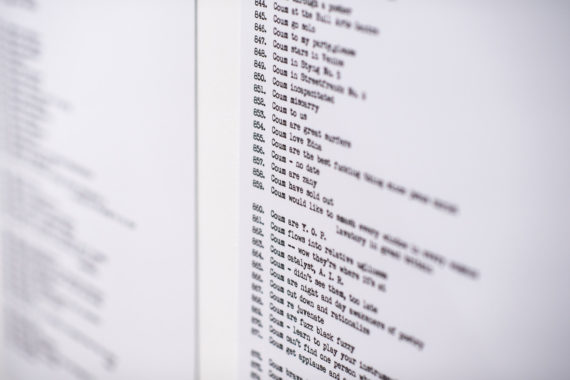 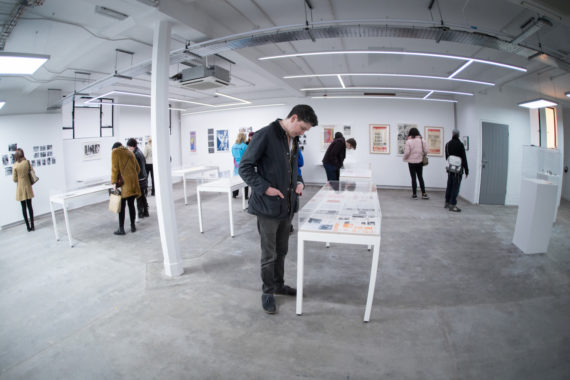