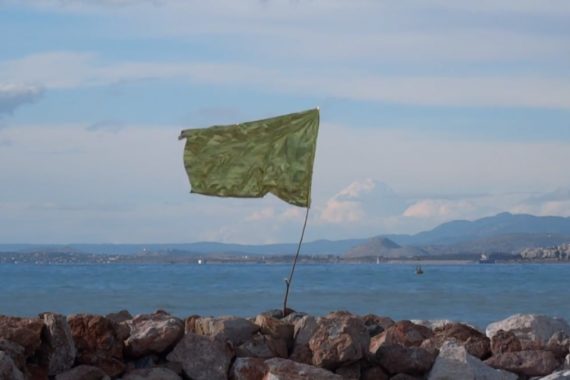 Coventry Biennial has announced the programme and list of artists for its second edition, which takes place from 4 October to 24 November 2019. Entitled ‘The Twin’, it will feature a series of exhibitions, events and activities exploring relationships.

The core programme takes place at various locations across the city, including in medieval and modernist buildings as well as artists’ studios, galleries and museums. It will include shows by individual artists, duos and groups from Coventry and across the UK, plus from some of the city’s international twin cities and other international locations.

The biennial also features a number of ‘sister projects’, including a series of new commissions, residencies, exhibitions and other activities produced in collaboration with local, national and international partners. These will take place in unexpected locations, such as allotments and the city’s iconic post-war cathedral.

Ryan Hughes, artistic director of Coventry Biennial, said: “Coventry has been an international, welcoming and activist city for decades. We are thrilled to be working with artists, our twin cities and a wide variety of partners on our core programme and sister projects to explore what it means to be together in 2019.”

The bumper programme will include New Art West Midlands, the region’s branch of the Contemporary Visual Arts Network, exhibiting 20 artists who graduated from the region’s university art schools at BA, MA or PhD level over the past three years. These artists will exhibit recent works throughout the biennial in partnership with International Curators Forum and The Herbert Art Gallery & Museum.

Meanwhile, Pangaea Sculptors’ Centre are supporting six early-career artists, based in the UK but outside of London, to fabricate new sculptural work.

The biennial has also worked with DASH and Talking Birds to offer a residency and commission to local D/deaf or disabled artists. Jazz Moreton will produce and exhibit a new sound artwork which explores the disabled voice, communication and perception.

At Coventry Artspace, artist Natasha Brzezicki will create a new work exploring nature and museological display, building on themes she developed during a graduate residency which she completed at Airspace in Stoke-on-Trent.

The University of Warwick will pair contemporary artists and academics to create new artworks, including Grace A Williams responding to Dr Cecilia Muratori’s research on Böhme, the first German philosopher. Mead Gallery will present two corten steel dinosaurs by Jake and Dinos Chapman; each dinosaur is more than eight metres long and up to seven metres high.

Artangel will also present Šejla Kamerić‘s moving image artwork 1395 Days Without Red in the Chapter House at Coventry Cathedral. This artwork explores everyday life in Sarajevo, one of Coventry’s twin cities, during four years of siege in the 1990s.

Class Room and Coventry/Dresden Exchange will mark the 60th anniversary of Coventry’s bond of friendship with Dresden, Germany, through an exhibition of paintings by Matthias Bausch and Winnie Seifert, who are both based in Dresden.

There will also be a display of Australian artist Justin Shoulder‘s acclaimed performance work Carrion through a partnership with Fierce Festival and Warwick Arts Centre.

Finally, Edinburgh-based artist Alix Villanueva will be undertaking The Pod residency during the biennial. Working across their various sites, including an allotment, vegan cafe and a shed built by Bob and Roberta Smith, she will continue her research into the intersection of ecological interconnectedness and folklore.

a-n is the Coventry Biennial 2019 media partner. More news coming soon, including latest announcements from the biennial in the lead up to the opening. 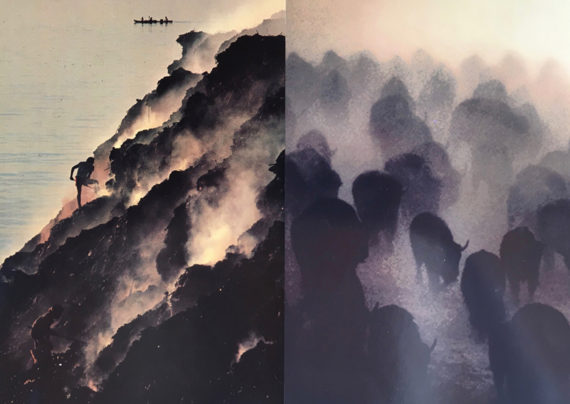 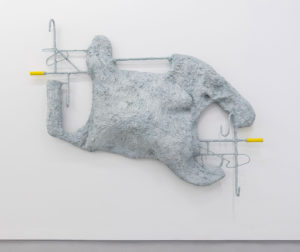