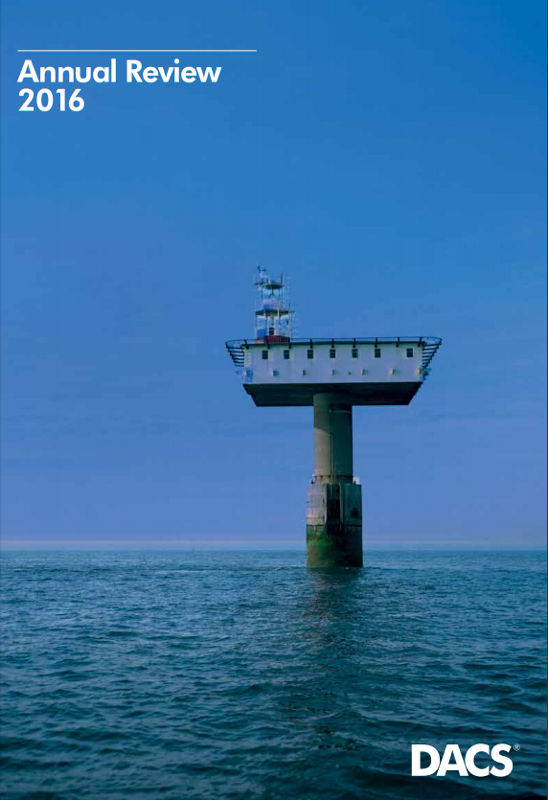 DACS has published its latest Annual Review revealing that artists and their estates received a total of £14 million in royalties in 2016 through the various programmes it manages.

The report from the not-for-profit visual artists’ rights management organisation states that over 37,000 artists and artists’ estates received payments through Artist’s Resale Right, Payback and Dutch Public Lending Right, Copyright Licensing and Artimage – a 42% increase on the 2015 figure.

This included a share of £5.5 million of Payback royalties claimed by a record 35,000 artists, estates and their representatives, while over 1,700 artists and estates received more than £9.2 million in Artist’s Resale Right royalties.

Over £1.5 million of royalties were paid to over 1,300 visual artists and artists’ estates through Copyright Licensing and DACS’ newest service Artimage, an online resource for licensing high-quality images of modern and contemporary art.

The report also shows that DACS has now distributed more than £100 million in royalties since it was founded in 1984, and that it now represents over 100,000 artists and estates worldwide.

In her introduction to the report, DACS’ chief executive Gilane Tawadros says the figures reflect how, in a period of political and economic uncertainty, the organisation is playing a pivotal role in providing the financial means for artists and their estates to sustain themselves

“In these uncertain times, DACS remains more committed than ever to ensuring that artists, illustrators and photographers as well as artists’ estates are able to contribute in a dynamic and productive way to British culture and society,” she says.

“To this end, we shall continue to find ways to address the challenges facing artists and estates both now and in the future.”

In addition to highligting its distribution of royalties, the annual review also outlines important developments made by DACS in the last year including a campaign celebrating 10 years of Artist’s Resale Right in the UK and successful negotiations with the Copyright Licensing Agency (CLA) and other visual representatives over the future of Payback.