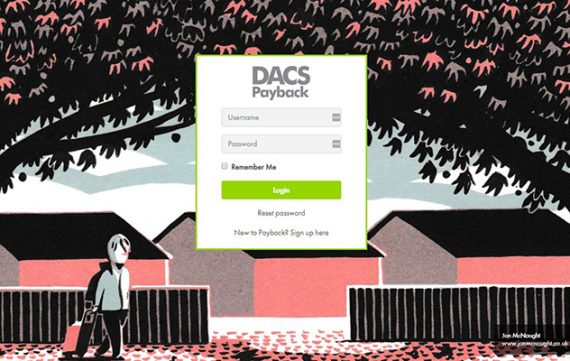 DACS has launched this year’s Payback, the annual scheme which pays artists for the use of artworks that are published in UK books, magazines and shown on TV.

Artists claiming in 2019 received a share of £4.7m, with individual payments of up to £600 for books and magazines and up to £3,000 when also claiming for TV. The money comes from a number of collective licensing schemes, but mainly from the Copyright Licensing Agency (CLA). Every year the CLA sells photocopying licences to schools, universities, local councils, central government and business organisations to allow them to photocopy copyright-protected works, including books.

There are three stages to the process, with artists having to provide the ISBNs and ISSNs of publications they have featured in by 24 February, followed by the number of publications by 17 April. Royalties will be paid out in October.

DACS has also launched a brand-new website, making it even easier than ever for artists and beneficiaries to claim their share of royalties.

Commenting on how useful the scheme is, Garen Ewing, illustrator, said it was “a lovely surprise when I logged into my bank account to pay a bill (boo!) to find a payment there from DACS (yay!). Their support for artists makes such a difference, and not just a financial one.”

Chris Lanaway, photographer, added: “It’s well worth taking the time to look at Payback, if you create artwork that is published in the UK.”

Since its founding in 1999, DACS has paid out over £55m in Payback royalties. 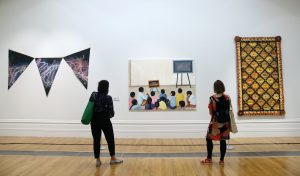