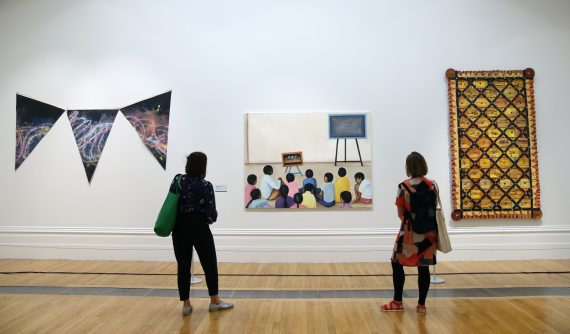 The jury for the John Moores Painting Prize 2020 has been announced, ahead of the call for entries which is open until 5 April 2020.

The competition, which is held at Walker Art Gallery, Liverpool, offers a combined total of almost £40,000 across seven prizes. The first prize winner will receive £25,000 and a solo display at the Walker Art Gallery, with four additional prizes of £2,500 being awarded.

This year’s edition also includes a new Emerging Artist Prize of £2,500, plus premium art materials of the same value from Colart.

The winners will be decided by a jury that includes artists and creative influencers: Hurvin Anderson; Michelle Williams Gamaker; Alison Goldfrapp; Jennifer Higgie and Gu Wenda. 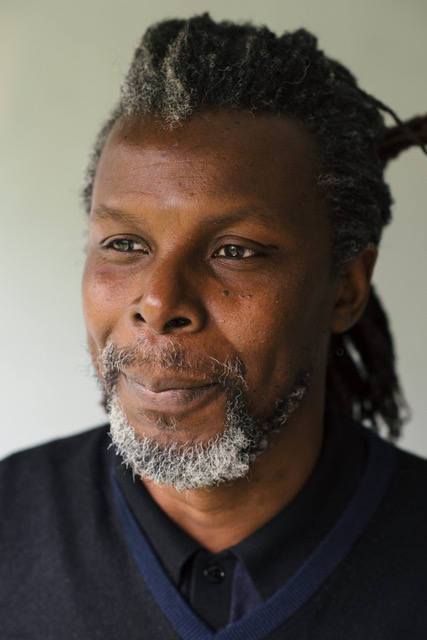 Hurvin Anderson is a painter and previous Turner Prize nominee whose work explores the spaces occupied by Caribbean immigrants, which function as sites for both social gatherings and economic enterprise. These settings represent the artist’s personal and cultural memories of functional spaces and shared experiences of the Caribbean. 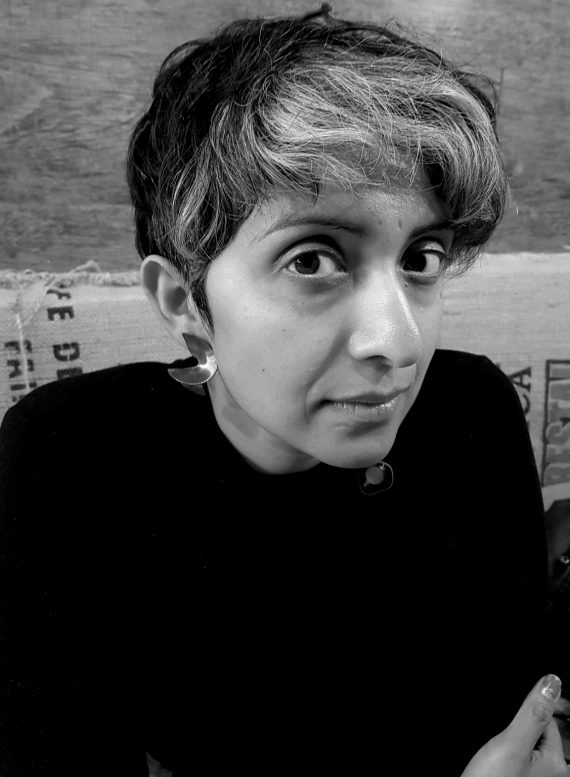 Working with moving image and performance, Michelle Williams Gamaker is currently developing ‘fictional activism’ which involves the restoration of marginalised characters of colour as central figures, who return as vocal protagonists to challenge the fictional injustices to which they have been historically consigned. She is a Lecturer on the BA Fine Art programme at Goldsmiths and is Chair of Trustees of the visual arts organisation Pavilion in Leeds. 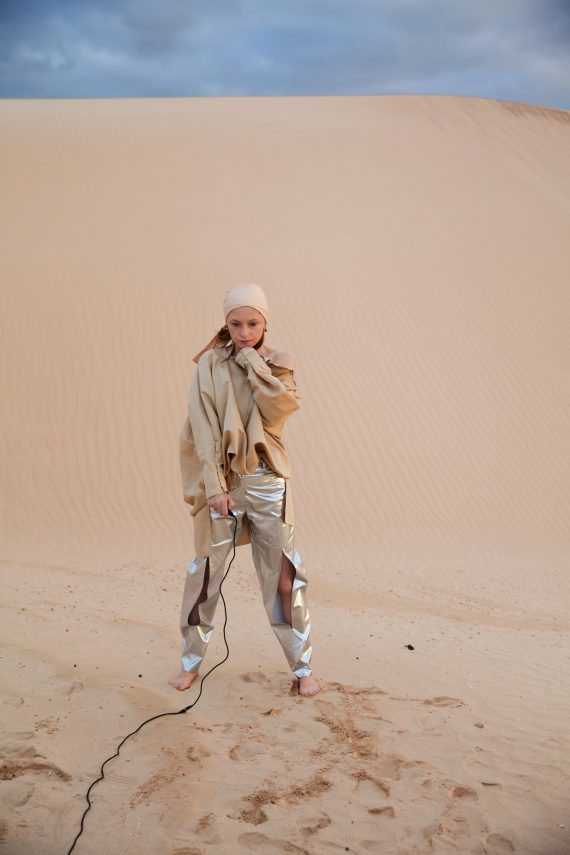 Alison Goldfrapp is best known for forming Goldfrapp with Will Gregory in 1999 and subsequently signing to Mute Records. Together they have released seven albums, with the multi-platinum selling band having been nominated for the Mercury Prize, multiple Grammy Awards and winning an Ivor Novello for their album Strict Machine. She is currently producing a new series of artworks at her East London studio for a show later this year. Goldfrapp studied fine art at Middlesex University before embarking on her career as a musician. 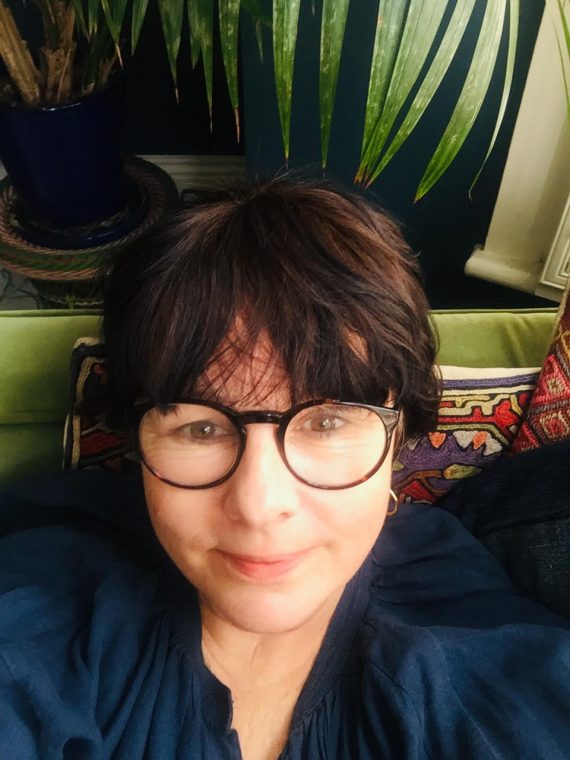 Jennifer Higgie is staff writer and Editor-at-large of Frieze magazine, and the writer and presenter of Bow Down, the podcast about women in art history. She has been a judge of the Paul Hamlyn Award and the Turner Prize, as well as a member of the selection panel for the British artist at the Venice Biennale and the advisory boards of Arts Council England, the Contemporary Art Society and the Imperial War Museum Art Commissions Committee. 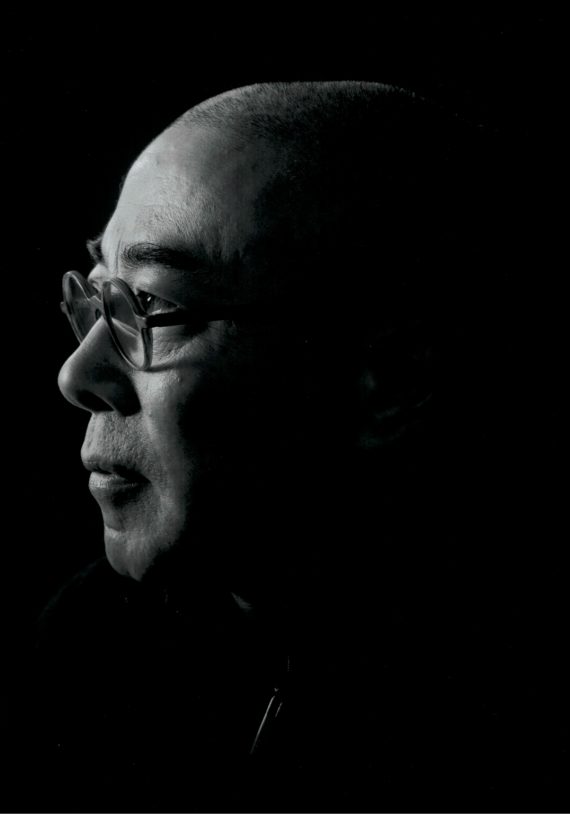 Finally, artist Gu Wenda is a graduate from the China Academy of Arts, where he taught traditional Chinese painting from 1981 to 1987. In 2015, he received the Lifetime Achievement Award for Asian Contemporary Art at the Prudential Eye Awards, Singapore.

Commenting on his role on the jury, Anderson said: “The Prize is well respected by painters and with good reason. There is always an interesting debate among artists when the winner is announced and I’ve often found that painters and the jury have shared the same opinion, so the Prize is considered an important and relevant reflection of contemporary painting.”

Goldfrapp added: “The John Moores Painting Prize has an unparalleled reputation for attracting some of the UK’s most talented and innovative artists. It’s a great honour being part of this year’s jury and taking on the challenge of choosing the prizewinning works. I’m expecting lots of lively debate across the panel as we delve into what I’m sure will be a diverse and exciting selection.”

Once the jury has selected the works for the exhibition, they will then create a final shortlist of five paintings, from which the first prizewinning work will be chosen along with the four smaller prizes.

Visitors to the prize exhibition are also invited to vote for their favourite painting to win the popular Visitors’ Choice Award, sponsored by Rathbones. The winning artist will receive £2,020.

Since being founded in 1957 the prize, which is organised in partnership with the John Moores Liverpool Exhibition Trust, has awarded almost £650,000 in prize money across 30 exhibitions, showcasing more than 2,250 works of art.

The 2018 winner was Jacqui Hallum, who was awarded a three-month Fellowship and studio residency at Liverpool School of Art & Design (Liverpool John Moores University). The resulting work is currently on show at the Walker Art Gallery in a solo display, which was also part of her prize.

The call for entries for the John Moores Painting Prize 2020 is open until 5 April 2020. For more information, visit www.liverpoolmuseums.org.uk/johnmoores or see the listing on www.a-n.co.uk/jobs/ 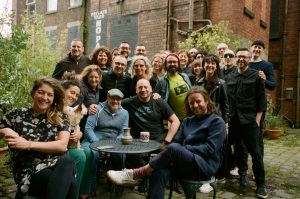