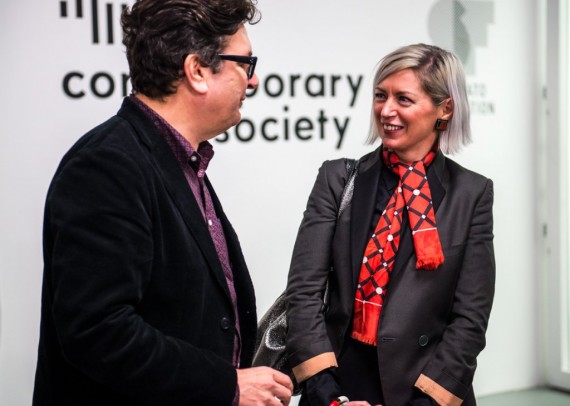 Elizabeth Price has won the Contemporary Art Society Annual Award 2013, in conjunction with a partnership of Oxford-based museums led by the Ashmolean Museum of Art and Archaeology.

The £60,000 award will enable the artist to create a significant new moving image work for the museum’s permanent collection, which is working with project partners the Pitt Rivers Museum and the Ruskin School of Drawing and Fine Art to host the commission. Price, who won the 2012 Turner Prize, was formerly an undergraduate of the Ruskin School and now teaches there.

Speaking at an award ceremony in central London where she was presented with the prize by artist Mark Wallinger, Price said: “I’m particularly excited about the unique opportunity to work with the collections; and the people at the Ashmolean and Pitt Rivers Museums in Oxford. It is an unprecedented opportunity for me. The very generous commission budget will enable me to make an artwork that would be otherwise impossible to realise.”

Now in its fifth year, the Annual Award invites UK-based museums and public galleries to propose a commission with a contemporary artist of their choice, which will subsequently become part of the host organisation’s permanent collection. Price’s commission, which will take the form of a single-screen video work, will explore the archives and collections of the Ashmolean Museum and the Pitt Rivers Museum (which cares for Oxford’s holdings of anthropology and world archaeology). It will focus on photographs of artefacts and documents used historically by curators, anthropologists and archaeologists working in the field, while simultaneously engaging with the social and psychological implications of digital technologies.

Caroline Douglas, Director of the Contemporary Art Society, said: “We are thrilled that Elizabeth Price has won this year’s Contemporary Art Society Annual Award, and what an achievement for the Ashmolean to acquire a work by a Turner Prize winning artist who is so passionate about its collection and will respond so uniquely to it. Her commission will respond directly to the long and rich history of the Ashmolean’s collection to produce a hugely significant new work, the first ever moving image work by a living artist to be acquired by the institution.”

2013 Annual Award Judge and Chief Arts Writer at The Guardian, Charlotte Higgins, added: “Elizabeth Price is an artist who is working at the peak of her powers, but is still underrepresented in British institutions. The panel just can’t wait to see what she makes.” The panel of judges also included Brian Griffiths (artist), Elizabeth Neilson (Director, Zabludowicz Collection) and Kirsty Ogg (Curator, Whitechapel Gallery).

The Collection and Usher Gallery win the CAS Annual Award 2012 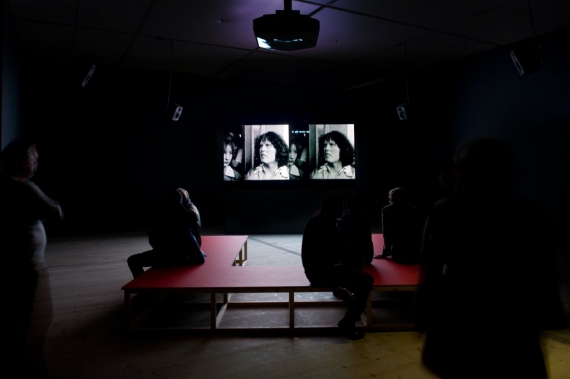