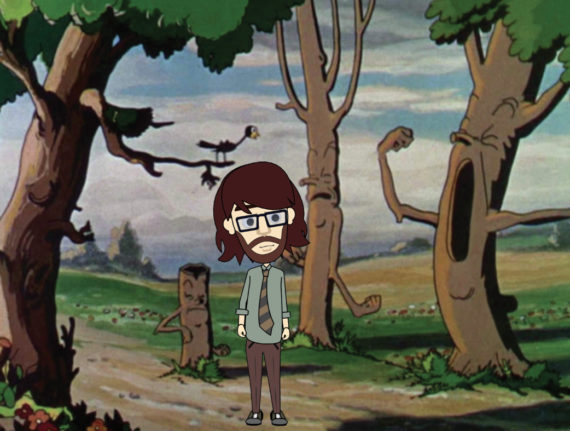 Coventry Biennial of Contemporary Art
Taking place at a range of venues throughout Coventry city centre, this new biennial presents works by emerging and established artists, with its central exhibition exploring ideas around how we conceive of the future and how the arts can impact the future of this city. More than 70 artists exhibit, including Andy Holden, Holly Rowan Hesson, Juneau Projects and Bobby Baker.
6-22 October 2017, The CET Building, Corporation Street, Coventry CV1 1GX.
www.a-n.co.uk/events/coventry-biennial-of-contemporary-art
www.a-n.co.uk/events/coventry-biennial-of-contemporary-art-preview 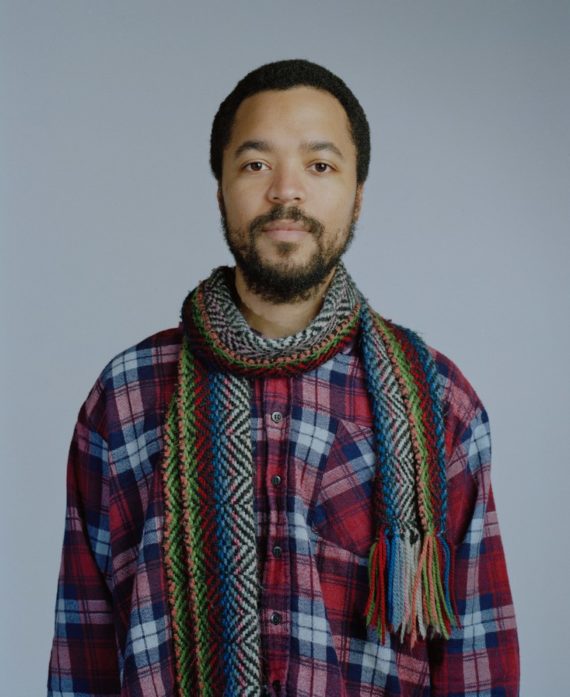 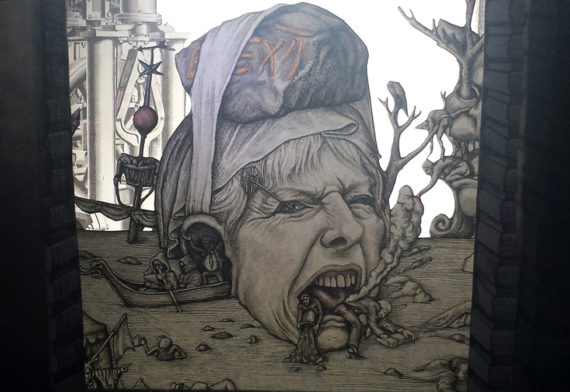 Drawing is a Language
Nicole Mollett is artist in residence for the month of October at this gallery above a library, developing new drawings that use books and encyclopaedias as a starting point. Alongside the residency, Mollett is exhibiting two of her diorama sculptures that suggest parallel realities and were created in the run up to the recent general election.
2-28 October 2017, The Sevenoaks Kaleidoscope Gallery, Buckhurst Lane, Sevenoaks TN13 1LQ.
www.a-n.co.uk/events/drawing-is-a-language 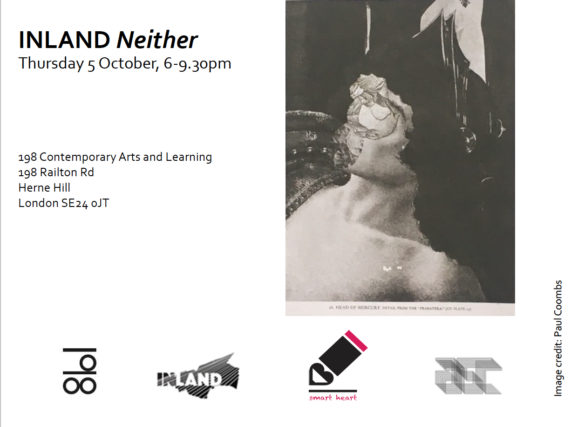 Inland: Neither
Using the portable exhibition format of the zine – and expanding into performance and video – this one-night exhibition and event considers and challenges gender norms, posing a range of questions such as how gender is constructed. Set up as a response to London’s lack of affordable spaces, each edition of Inland explores a different notion of ‘them and us’, its printed format allowing it to become an exhibition at any location, beyond thresholds or delineations.
Thursday 5 October, 6-9.30pm, 198 Contemporary Art and Learning, 198 Railton Road, London SE24
www.a-n.co.uk/events/inland2-in-brixton 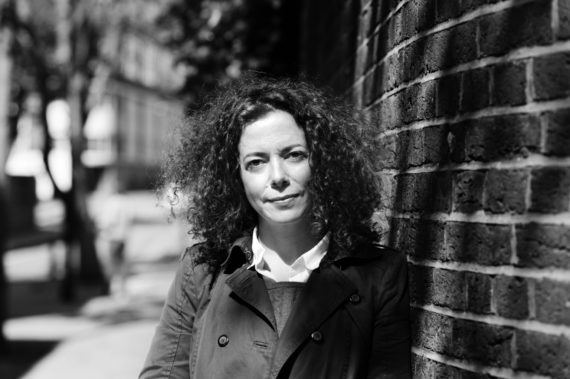