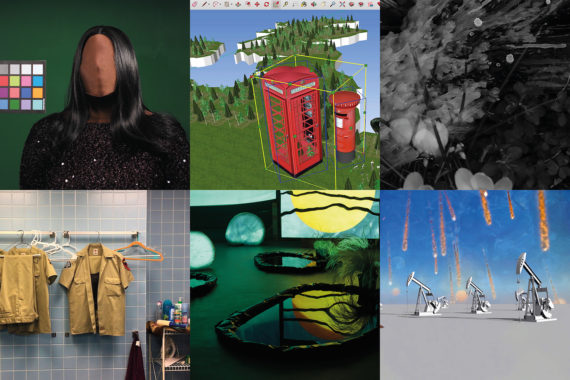 The second edition of Film London’s FLAMIN Fellowship scheme has been announced, with six early-career artist-filmmakers selected to take part in the development programme for 2019-20.

The selected artists will benefit from mentoring, seed finance and professional development. They will also have opportunities to reach new audiences with their work while also getting access to curators and established artist advisors. 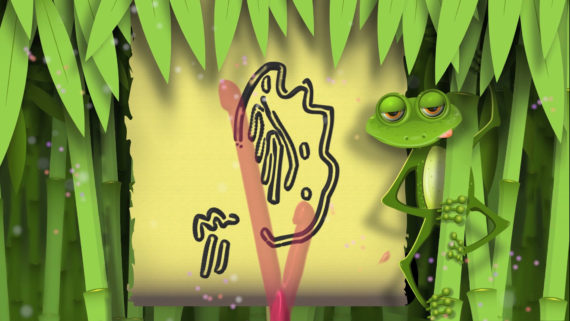 Hazel Brill works across film, sound, animation, text, sculpture and installation. She graduated in 2017 with an MFA Fine Art Media from the Slade School of Fine Art, London.

Max Colson is interested in the intersection between architecture and landscape, and how they are interpreted through digital media and film. His films have been screened at international film festivals including Sheffield Doc/Fest and Hamburg International Short Film Festival.

Maud Craigie works with film, performance and installation. She combines staged and documentary techniques to ‘explore the expansion of fictional narrative structures into everyday experience’. She studied at Camberwell College of Arts before completing her MA at the Slade School of Fine Art, London in 2016. 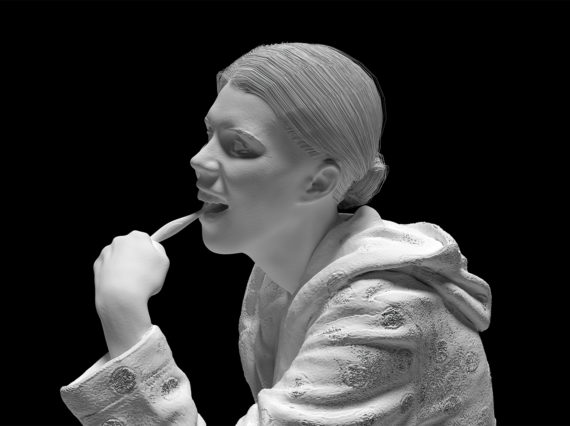 Milo Creese works in moving image and sculpture, drawing on mythology, science and psychology to create musical works. He completed an MA in Sculpture at the Royal College of Art in 2017.

Antonia Luxem is a self-taught artist and was an Open School East Associate in 2018. She creates abstract and experimental videos, music videos, documentaries and paintings. Drawing on her research in neurology and philosophy, she seeks to transport viewers to ‘under-explored mental spaces’.

Jennifer Martin works with moving image, photography and installation and is interested in the social and psychological construction of race and citizenship. She graduated with an MA from the Royal College of Art in 2018 having completed a BA at the Slade School of Fine Art, London in 2013. 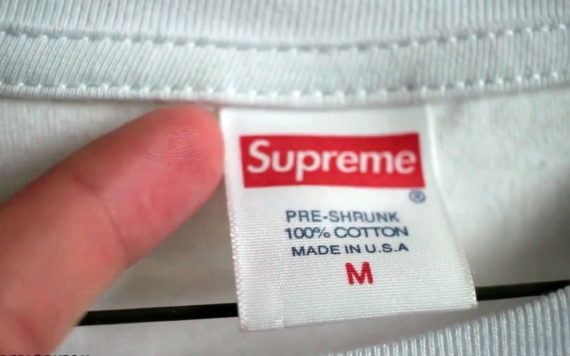 Adrian Wootton OBE, chief executive of Film London and the British Film Commission, said: “The pilot edition of The FLAMIN Fellowship was a great success, with the six exceptional early-career artists progressing onto a number of high-profile exhibitions, international festivals and award wins.

“We’re excited to work with this year’s outstanding group and support them to make a step-change in their practice over the next 12 months and beyond.”

He added that the scheme aims to “nurture and champion a new generation of moving-image artists”.

The Fellowship programme is intended to complement the work done by the Film London Artists’ Moving Image Network (FLAMIN) to support mid- and later-career artists. This includes the annual Jarman Award, the current shortlist for which was announced in June.

The selected Fellowship artists will present new work in progress at a special event later in 2019, which will be announced on the FLAMIN website. 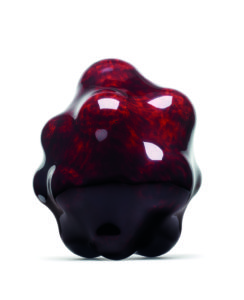