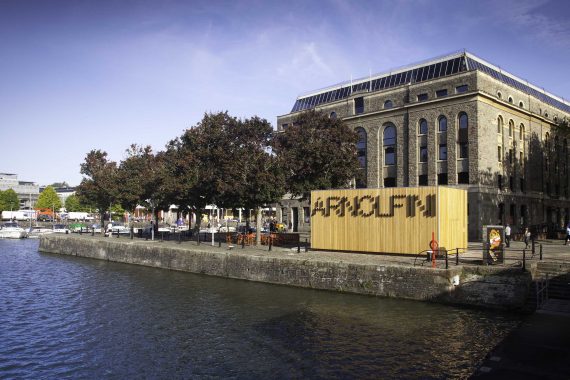 Bristol contemporary art gallery Arnolfini has secured £1.8 million from Arts Council England (ACE), guaranteeing the future of the venue and its visual arts programme up to 2022.

The funding news follows a turbulent two years for the venue since it lost its National Portfolio Organisation (NPO) status in the 2018-22 funding round. ACE CEO Darren Henley said at the time that the gallery was “not a financially viable organisation with its current business model”.

In January this year it was announced that Arnolfini was entering into a new partnership with the University of the West of England (UWE Bristol) as a subsidiary charitable incorporated organisation (CIO).

At the same time, Arnolfini director Claire Doherty – who joined the organisation from Situations in 2017, replacing outgoing director Kate Brindley – announced that she was leaving the gallery.

UWE Bristol is the owner of Bush House, the waterfront building that has been Arnolfini’s home since since 1975. The gallery said the organisations will work closely together to ‘ensure mutual benefit to artists, audiences, academics and students’.

Arnolfini also receives ongoing funding from the Ashley Clinton Barker-Mills Trust, which was set up to support the gallery’s work.

When it dropped Arnolfini (and also Situations) from its national portfolio, ACE ringfenced £3.34 million for supporting the visual arts in Bristol and commissioned the Bristol Visual Arts Review to explore how the money could be best spent.

Headed up by Artangel director James Lingwood and Henry Moore Foundation director Godfrey Worsdale, when the review was published in March 2018 it stated that “the priority over the next four years should be to make [Arnolfini] a vital centre for contemporary art, artists and a broad audience”.

To achieve this, Lingwood and Worsdale recommended that ACE make “a substantial investment” in an “ambitious year-round programme in the Arnolfini spaces”.

Announcing its support, ACE area director Phil Gibby said: “We are delighted to have committed £1.8 million into Arnolfini, an important part of Bristol’s cultural infrastructure… This positive outcome directly responds to a key recommendation in the Bristol Visual Arts Review.”

He added: “We very much welcome this new period and look forward to seeing how the Arnolfini and UWE partnership develops over the next two and a half years to bring communities together in Bristol, make people proud of the city where they work and live, as well as adding to the economy by encouraging more visitors to the region to see work of international renown.” 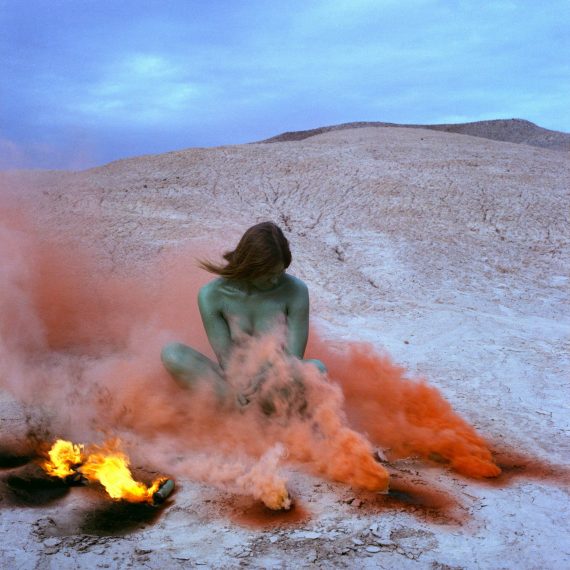 Gary Topp, interim director at Arnolfini, said: “This is an important moment for Arnolfini as we build on its extraordinary history to create an organisation for the future. We will be working with many partners, artists and communities to create and share contemporary art that is relevant and powerful.

“We have created a new context in which to make an important contribution to the cultural life of Bristol and the region and it is a privilege to lead the organisation and work with a committed team to achieve this.”

Arnolfini was originally founded by Annabel Rees in 1961. Commenting on the venue’s new era, she said: “When we opened Arnolfini, in March 1961, we would never have believed it would still be here, almost 60 years later.

“We wanted Arnolfini to be a cultural pacemaker deeply linked to the heart of Bristol, with an eclectic programme to stimulate critical thinking. I’m so proud that Arnolfini is carrying on that tradition today.”

Arnolfini will mark its relaunch on 13 September with the exhibition ‘Still I Rise: Feminisms, Gender, Resistance – Act 3’, the previous iterations of which have been presented at Nottingham Contemporary and De La Warr Pavilion, Bexhill-on-Sea.