Hello everyone, My name is Kate and I am one of the organisers behind the Bristol Pop-Up Shop. We’re trying to reach new creative communities in and around the Bristol area in the hope of discovering new businesses that perhaps […] 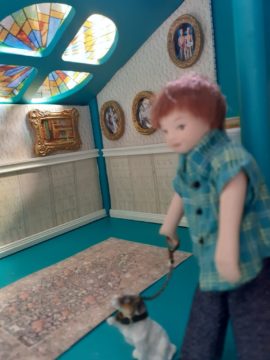 My final year of study at The Bristol School of Art!

On this day, about a mile away from where this drawing was made, thousands of people gathered to protest against police violence towards black people. They directed energy towards a statue of Edward Colston who’s philanthropy funded alms houses and […] 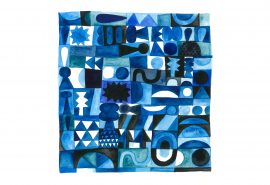 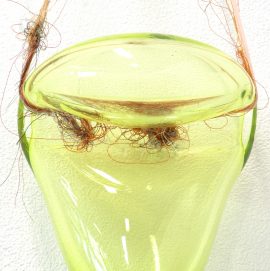 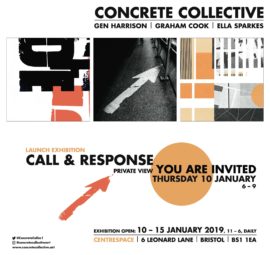 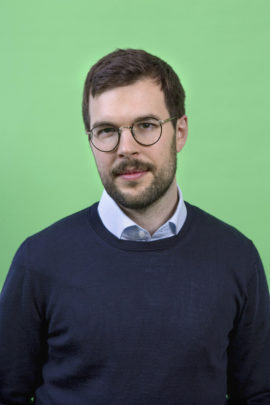 Robert Leckie moved to Bristol’s Spike Island earlier this year after nearly a decade at Gasworks in London. He looks back with pride on an exciting and eventful 2018. 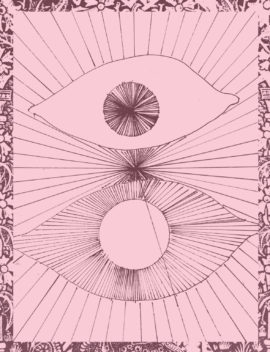 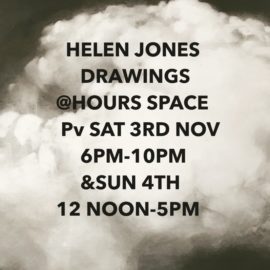 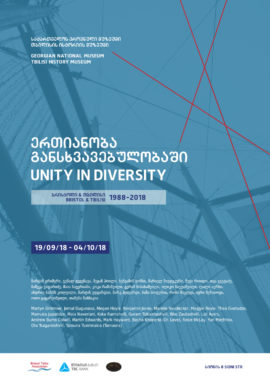 Dear all, three members of a-n network are an art exhibition that ends on Wednesday, 11th July (poster attached). We were wondering if someone would be interested in writing us a review after visiting the exhibition? Please drop me a […] 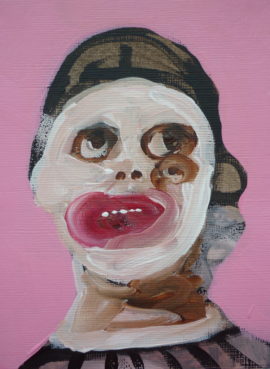 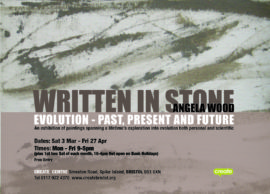 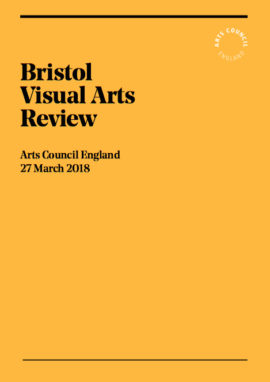 Commissioned by ACE following the June 2017 NPO round in which both Arnolfini and Situations were dropped from national portfolio funding.