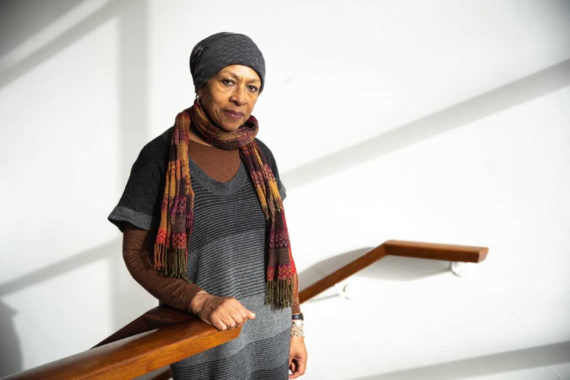 The third recipient of the annual Freelands Award has been announced as Bristol-based arts centre Spike Island. It will receive £100,000 to present a solo exhibition of new work and a monograph by the Montserrat-born British sculptor Veronica Ryan.

The awards enable regional arts organisations to present largescale exhibitions by mid-career female artists who ‘may not have yet received the acclaim or public recognition that her work deserves’; 25% of the award money is paid directly to the artist.

Ryan’s show will be her largest solo exhibition to date, and will involve commissioning a series of new works and remaking earlier works that were destroyed in the 2004 Momart fire. In addition, she will take part in a three-month artist residency and symposium at the venue.

Spike Island director Robert Leckie said: “This award presents a career-deﬁning opportunity for Ryan, a historically important artist whose work has previously opened up new frontiers in sculpture, and who is once again on an upward trajectory.

“As an organisation dedicated to supporting artists’ development and the production and presentation of ambitious new work, welcoming Ryan into our dynamic community of artists at this point in her career is an outstanding opportunity for Spike Island.”

Murdoch commented: “The project will encompass not just the exhibition but a comprehensive monograph and artist residency at Spike Island studios, allowing a wide audience to better understand the way in which Ryan’s historical works relate and connect to new commissions almost three decades later.”