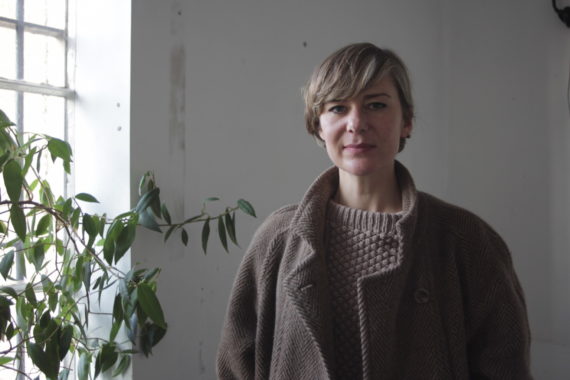 The Glasgow-based artist Sarah Forrest has been awarded the 2017/18 Margaret Tait Award. She will receive £10,000 to produce a new film work to be presented at next year’s Glasgow Film Festival.

Forrest was announced as this year’s winner last night at the premiere of Charity, a new film by Kate Davis, who received the award last year. Previous recipients of the award, which was launched in 2010, include Duncan Marquiss, Rachel Maclean, Stephen Sutcliffe, Anne-Marie Copestake, and Torsten Lauschmann.

The award is named after the Scottish filmmaker, writer and artist Margaret Tait (1918-99) who was known for her experimental documentary filmmaking. It is given to an experimental Scottish or Scotland-based artist who has established a ‘significant body of work within film and moving image’ over the past 3–10 years.

Citing Tait’s work as an influence, Forrest said that receiving an award that celebrates her legacy was “a humbling experience”. She will begin her research for the new film with a trip to the Isle of Lewis in the Outer Hebrides, where she will draw on stories that she heard from her mother, who grew up there.

Forrest said: “This work will build on recurring themes in my practice that look at appearance, perception, doubt and belief, with the commission being an exciting and significant opportunity for me to explore these in a longer form work.” 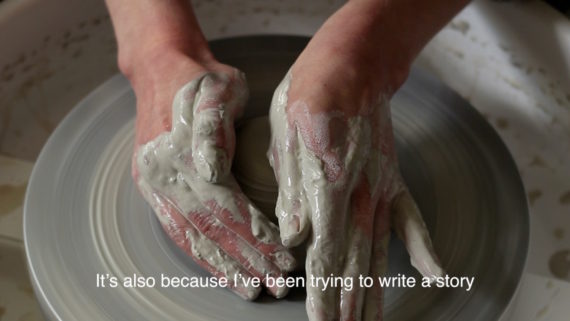 Forrest, a graduate of Dundee’s Duncan of Jordanstone College of Art and Design, received an MFA from Glasgow School of Art in 2010. In 2012 she was awarded the Margaret Tait Residency and her work has been shown at international film festivals.

Forrest was one of four artists shortlisted for the award, alongside Jamie Crewe, Margaret Salmon and Kimberley O’Neill. The award is supported by Creative Scotland and Lux Scotland, with the winner showcasing their completed work at the annual Glasgow Film Festival.

Nicole Yip, director of Lux Scotland, said: “Sarah Forrest is an artist who really exemplifies the level of ambition and tireless commitment to the moving image form that the award seeks to recognise.

“We are excited to see where her exploratory approach will take her in a new longer-form project and look forward to supporting her in shaping her vision for this new work.”