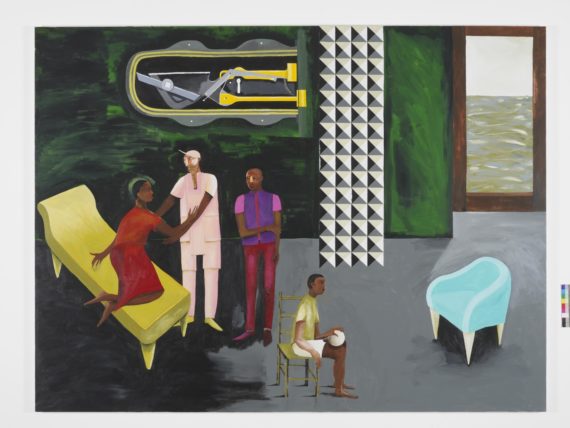 The programme for the 2018 edition of Glasgow International has been announced, with new work, exhibitions and commissions taking place at over 70 venues across the city. 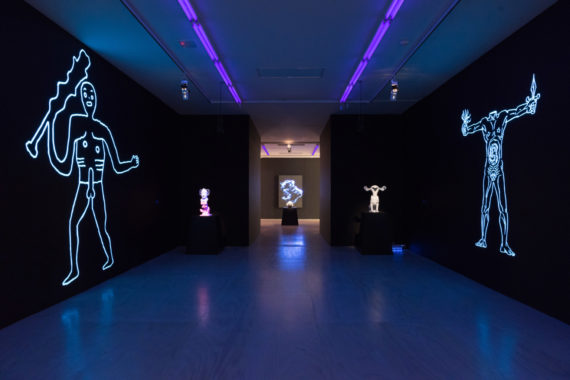 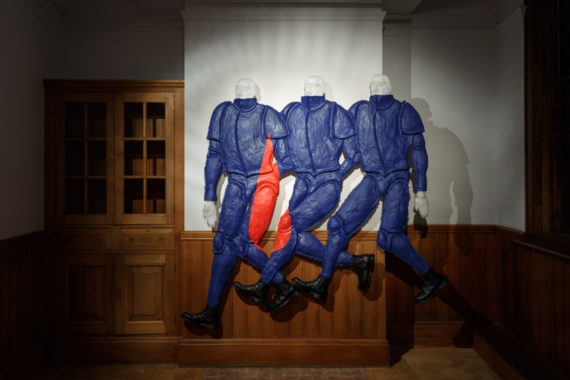 In total there will be over 45 group shows and 35 solo exhibitions by Glasgow-based, UK, and international artists. 190 artists will take part, with representation from at least 30 countries with artists participating from Africa, Asia, Europe, South Pacific, South and North America. 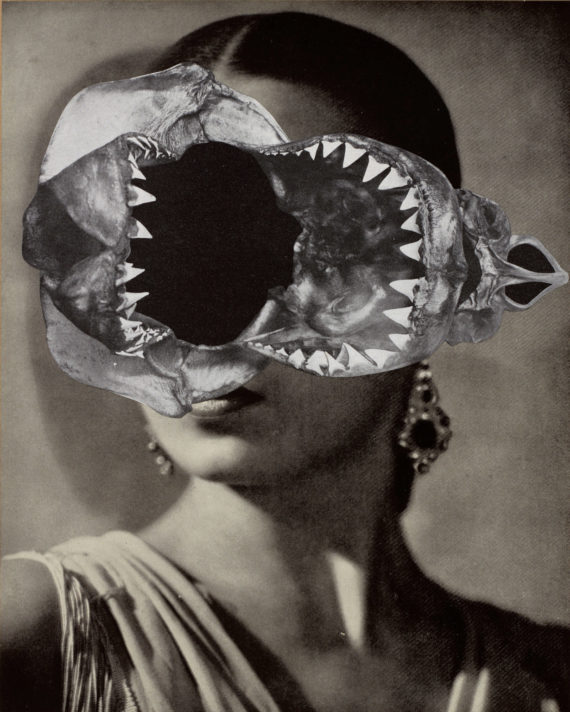 The 2018 festival is the first under new director Richard Parry, who joins after serving as Curator-Director of the Grundy Art Gallery in Blackpool.

Explaining the relevance of the festival, Parry said: “I can’t think of a time when it’s been more urgent to listen to the voices of artists, who amidst all the tectonic changes occurring in society and politics, remind us of what it means to be human.

“This edition of Glasgow International will give audiences an unparalleled opportunity to see how artists in Scotland and further afield are encouraging us to unearth deeper truths and see behind the mask of everyday life as it is often presented to us.”

There is a strong representation of artist-led projects in the 2018 programme. Transmission Gallery will present a project with iQhiya, a collective of South African ‘womxn’ artists, who will respond to the gendered and racialised expectations – and erasure – of ‘womxn’ artists of colour in Scotland.

Meanwhile, Rosie O’Grady has been awarded the Glasgow International Open Glasgow Bursary for a new project that will re-imaginine Margaret Macdonald’s renowned May Queen gesso panel design as a crop circle.

Glasgow International takes place 20 April to 7 May 2018. Further artists and details of the programme will be announced in early 2018. For more information, visit: www.glasgowinternational.org