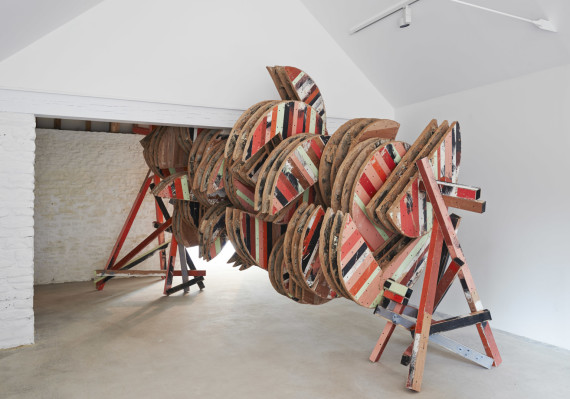 The Hepworth Wakefield gallery in West Yorkshire has announced the four shortlisted artists for its inaugural prize for sculpture. The artists are: Phyllida Barlow, Steven Claydon, Helen Marten and David Medalla.

The £30,000 biennial prize recognises a British or UK-based artist of any age and at any stage in their career, who has made a significant contribution to the development of contemporary sculpture. 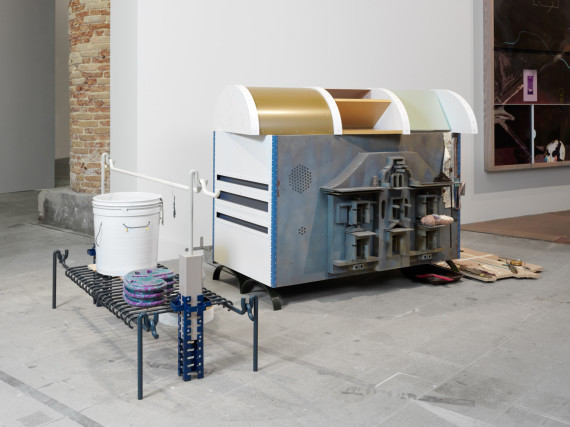 Simon Wallis, director of The Hepworth Wakefield and chair of a selecting panel of five, said that while there was “no shortage of prizes in the art world, few specifically recognise sculpture”.

He added: “We therefore wanted to address this by launching one of the UK’s most important new awards. We have based the selection of the four shortlisted artists on the significance of their contribution to sculpture in its broadest definition.”

Phyllida Barlow, who will be representing Britain at the 2017 Venice Biennale, said: “It was a surprise and huge honour to be shortlisted for the inaugural Hepworth Prize for Sculpture.

“Without doubt, it will be a thrilling experience to exhibit at The Hepworth Wakefield and to take into consideration its dynamic architecture which has sculpture very much in mind. It is also exciting to be exhibiting with the three other shortlisted artists.” 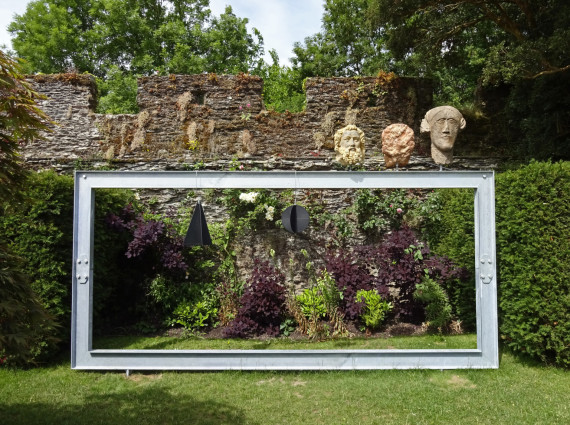 Sculptor and musician Steven Claydon, who has previously exhibited at Tate Modern, London and Art Basel, Switzerland, added: “I’m very pleased to have been shortlisted for this award.

“Although multifaceted, my work derives primarily from interaction with the world of objects: they are the conduits that provide access to the intangible realms of the emotional, digital and theoretical. In that way, sculpture always endures.”

The finalists will present their work in an exhibition at The Hepworth Wakefield, 21 October 2016 – 22 January 2017 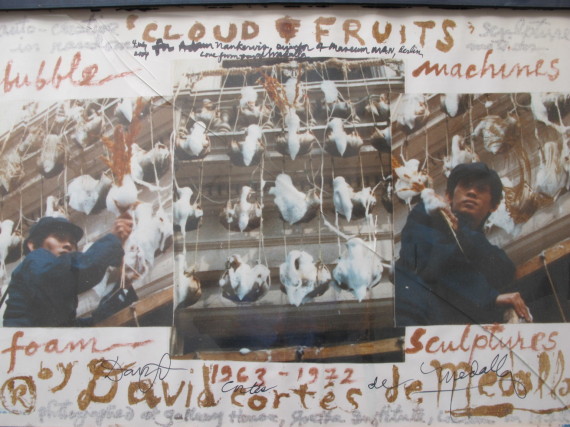