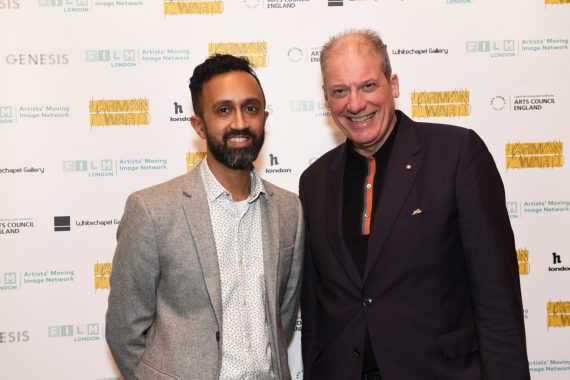 The Bolton-born and London-based artist was presented with the £10,000 award during a ceremony at the Barbican Centre in London which was introduced by actor, writer and director Rupert Everett, who knew Derek Jarman personally.

Patel makes photographs, videos, sculptures and live performances. He is interested in connecting marginalised identities with the mainstream in an effort to destabilise notions of authenticity and promote personal freedom. Patel is Sadler’s Wells’ New Wave Associate Artist, patron of QUAD, Derby and Visiting Lecturer at Nottingham Trent University. He is also a member of a-n’s Artists Council.

His subject matter has ranged from turning a Ford Fiesta car into a transformer with his father, to a performance piece made entirely of quotes from American film and TV shows. 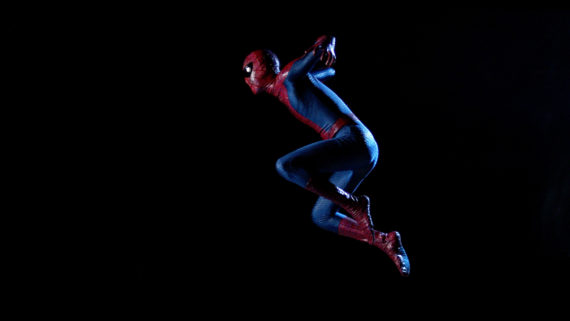 In his 2015 work The Jump, Patel explores issues of immigration in modern Britain. Shot in his grandmother’s house in Bolton, Patel recreates his childhood memory of jumping off the family sofa dressed as Spiderman. His 2017 work Don’t Look At The Finger draws on the highly stylised conventions of Kung Fu movies and mixes them with sign language and cultural tropes from West Africa.

“I am thrilled that this year’s Film London Jarman Award will celebrate the unique and engaging work of Hetain Patel. By seamlessly combining artists’ and mainstream filmmaking through technology, subject and popular-culture, Hetain reflects an exciting moment in artists’ moving image and its potential to showcase diverse themes and reach new audiences. I can’t wait to see what he does next.”

Alongside Patel, this year’s shortlisted artists were Cécile B Evans, Beatrice Gibson, Mikhail Karikis, Imran Perretta and Rehana Zaman. All six shortlisted artists are included in a special exhibition at the Whitechapel Gallery which opens 26 November and continues until 8 December 2019. The Whitechapel Gallery exhibition is the culmination of a national tour which has seen the work shown at ten venues across the country.

The Film London Jarman Award was established in 2008 and celebrates the diversity and creativity of artists working in film today. The award is run in partnership with the Whitechapel Gallery, with support from Genesis Cinema and h Club London. 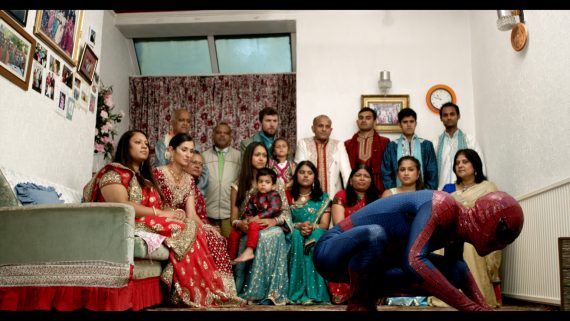