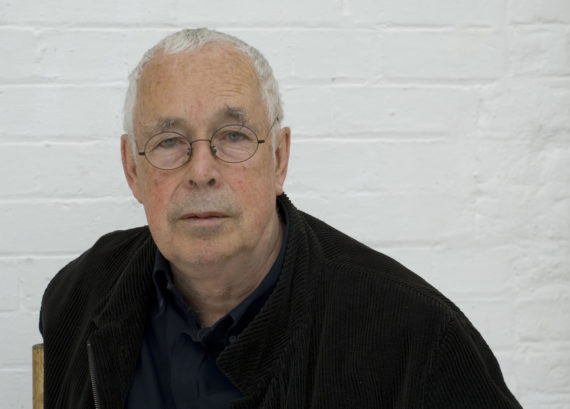 The painter Howard Hodgkin has died aged 84. He passed away peacefully in hospital in London.

Tate’s Director, Nicholas Serota, who in 1976 curated Hodgkin’s first retrospective at the Museum of Modern Art, Oxford (now Modern Art Oxford), said in a tribute to the artist that he was “one of the great artists and colourists of his generation.”

He added: “His sensuous, intense paintings were infused with his love and understanding of late nineteenth century French painting, especially Degas, Vuillard and Bonnard, and by his feeling for the heat and colours of India, which he visited on many occasions.

“Over the past 30 years Hodgkin’s international standing has continued to grow with major exhibitions in Europe and America. His characteristic subject, the memory of a meeting or a conversation with a friend, resulted in paintings that radiate the emotions of life: love, anger, vanity, beauty and companionship.” 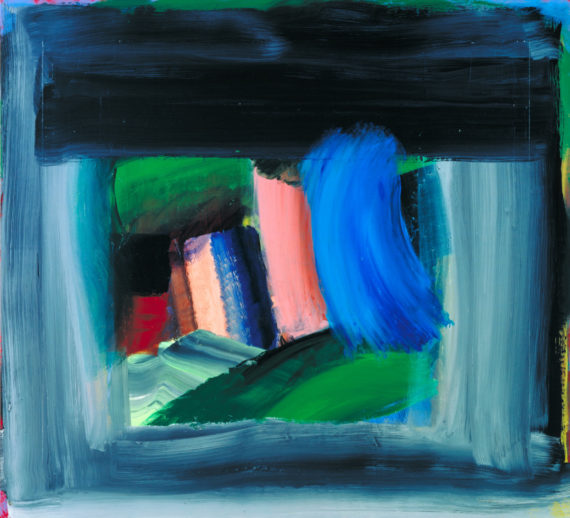 Born in London in 1932, as a child Hodgkin was evacuated to America during the second world war. He studied at the Camberwell School of Art between 1949-50, followed by the Bath Academy of Art (1950-54), where he was also a teacher for many years.

In 1984 he represented Britain at the Venice Biennale and was awarded the Turner Prize in 1985.

His work has been the subject of numerous major retrospectives most notably at the Metropolitan Museum, New York (1995), Scottish National Gallery of Modern Art, Edinburgh (2002) Tate Britain, London (2006), The Irish Museum of Modern Art, Dublin (2006) and the Reina Sofia, Madrid (2007).

An exhibition of Hodgkin’s recent work is currently on show at Gagosian, Hong Kong (until 11 March 2017) and the first exhibition of his portraits, ‘Absent Friends’, will open at the National Portrait Gallery, London later this month. Exhibitions exploring the influence of India on his work open at the Hepworth Wakefield and the Victoria Art Gallery, Bath, later this year.

In a statement, Hepworth Wakefield said: “We are proud to be realising an exhibition about the influence of India on Howard Hodgkin’s work, a place that he was so passionate about, and from which he drew such inspiration throughout his life. Our thoughts are with his family and friends at this difficult time. His passing is a huge loss to us all.”

National Portrait Gallery director Dr Nicholas Cullinan added: “It is with deep sadness that we learn of the death of Howard Hodgkin, one of our greatest artists.

“We have worked very closely over the last two years with Howard on our forthcoming exhibition of his portraits – an exhibition he was so keen to see happen. His collaboration, commitment and warm encouragement throughout have been an inspiration. We hope that the exhibition will be a fitting tribute to his life and work. He was a lovely man and an extraordinary artist.”