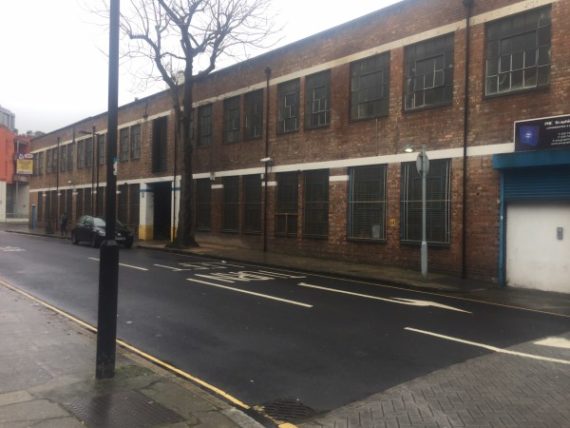 Hillary Clinton bikini mural covered with niqab after public decency complaints Council had threatened Melbourne street artist Lushsux with a fine over original mural, which depicted Clinton in a swimsuit with $100 notes tucked into it.

Artist Zehra Doğan arrested in aftermath of Turkey’s failed military coup Prosecutors use painter and journalist’s art as evidence of her ties to the militant group the Kurdistan Workers’ Party, which fights for Kurdish rights.

More than 40 artists and designers accuse Zara of plagiarism The artists include Los Angeles-based Tuesday Bassen, who posted a photo on Instagram contrasting her original designs for pins and patches with alleged ripoffs sold by Zara.

New foundation in Los Angeles launches grant program for mid-career artists The Davyd Whaley Foundation will award a pair of $10,000 grants once a year, with one reserved for under-recognised, mid-career artists and the second for artists who are also teachers. 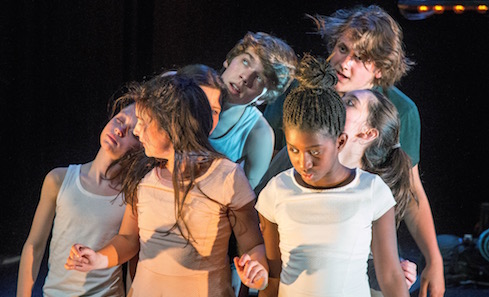 Creative Scotland has awarded over £1.2million of Open Project Funding 52 awards of between £1,000 and £130,000 have been made to festivals, musicians, visual artists, dancers and writers.

Russians vote to dress up Michelangelo’s David replica to ‘appease local prudes’ St Petersburg residents to vote on how to dress replica statue following a complaint from a woman who said his nudity “spoils the city’s historic appearance and warps children’s souls”.

Artists report benefits from international links Artists based in London have been the main beneficiaries of a national scheme to help artists build overseas connections.

Arts Council pledges to reduce Lottery stockpile At least £65m is likely to be channelled into the arts in England, after ACE commits to releasing its excess Lottery reserves.