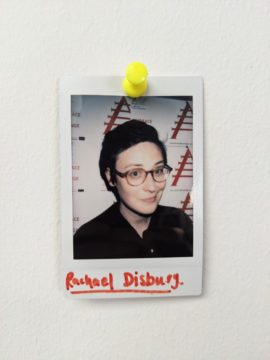 Production Director of Alchemy Film & Arts explains how the organisation responded to the Covid-19 crisis by moving its festival online to make the best of a challenging situation. 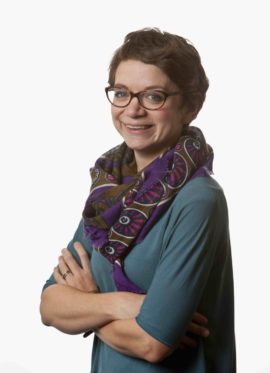 New director Clare Harris, who has a background in publishing and communications, will take up the position in February. 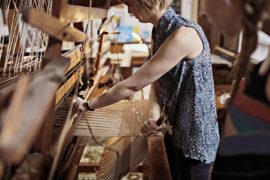 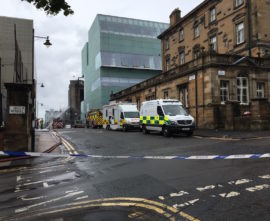 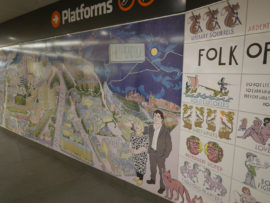 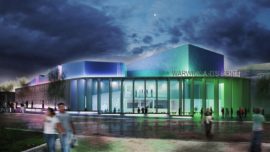 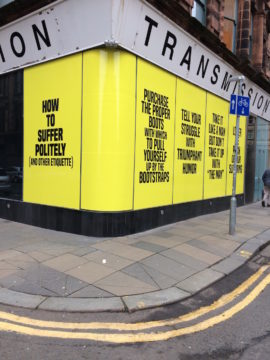 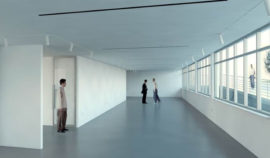 A bi-weekly briefing featuring national and international news, including: Leonardo da Vinci painting sells for £341m at auction; Documenta to return to Kassel in 2022 despite budget issues. 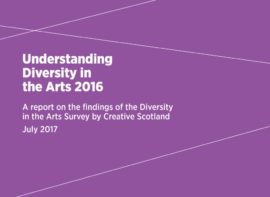