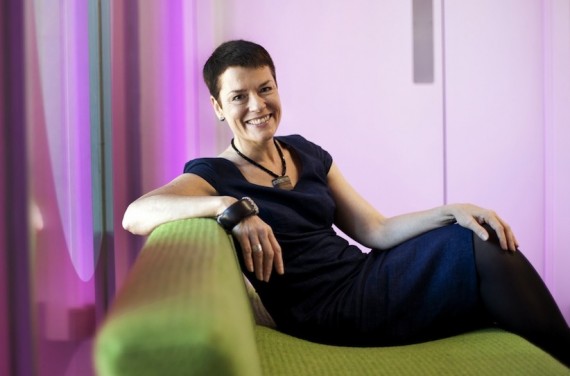 The figure includes an additional £6.6 million to support Creative Scotland’s regularly funded organisations (RFOs), offsetting a £6 million drop in funding via the Lottery.

Earlier this month, Creative Scotland deputy director Iain Munro wrote to the country’s 118 RFOs explaining that they could expect a significant reduction in funding from the organisation due to the decline in lottery money. This followed an announcement in October that also suggested that the portfolio of organisations was likely to be reduced.

In response to the budget announcement, Janet Archer, Creative Scotland’s chief executive, said: “The increase in culture spending set out in this draft budget underlines the Scottish government’s commitment to the pivotal role that culture and creativity plays in people’s lives across Scotland and the cultural, social and economic value delivered through creative endeavour.

“This is particularly welcome in the context of declining income from the National Lottery. We also welcome the Scottish government’s commitment to a three-year budget which will help us provide more certainty for those that we are able to support.”

Really delighted with today’s budget news from ScotGov. A tribute to everyone working in the arts, screen and creative sectors across Scotland and testimony to the cultural, social, and economic value they generate. #Creativity Matters.

The government’s draft budget also includes an additional £10 million for Creative Scotland support of the film industry in Scotland. The country’s five national performing companies – Scottish Ballet, Scottish Opera, the Royal Scottish National Orchestra, the Scottish Chamber Orchestra and the National Theatre of Scotland – has had its £22.9 million budget protected.

Funding of the country’s ‘cultural collections’, however, has decreased from £77 million to £73.4 million.

Fiona Hyslop, the cabinet secretary for culture, tourism and external affairs, said: “Against the backdrop of the UK government’s austerity regime, I am pleased that we were able to increase our support for Scotland’s culture sector to ensure it can continue to thrive.

“We have been working relentlessly since early this year to mitigate the impact of the reduction in UK Lottery money. I am delighted we are able to step in and increase financial support for Creative Scotland and to provide £10 million for the new screen unit which will be set up in Creative Scotland.”

Commenting on Twitter, Archer said the budget decision was a “tribute to everyone working in the arts, screen and creative sectors across Scotland and testimony to the cultural, social, and economic value they generate”.