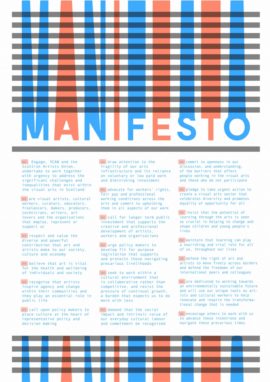 The decision by the Royal Botanic Garden Edinburgh to close the gallery after over 30 years of exhibitions has prompted a storm of protest from artists and those working in the visual arts, with the latest ‘mass visit’ designed to keep the pressure on. 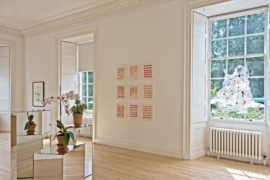