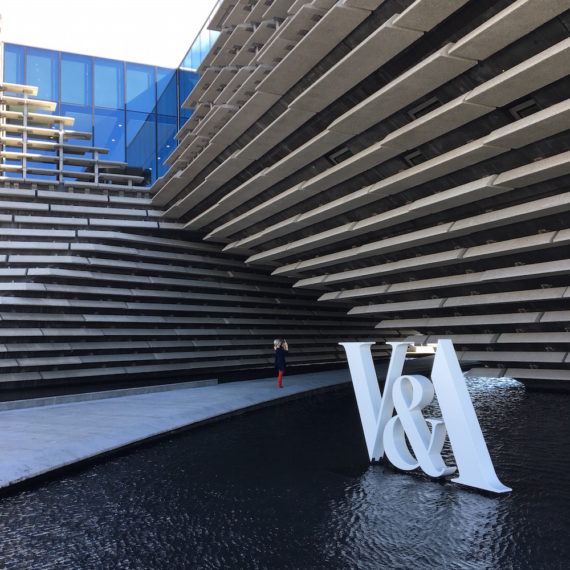 The Scottish government is planning to create a new fund to protect cultural organisations from the impact of Brexit.

The International Creative Ambition Programme is set to be in place by May 2019. It will support international cultural partnerships that develop new work and “support talent through international collaboration and exchange”.

“This is particularly important against the backdrop of Brexit,” says the Scottish Government’s 2018/19 programme, where the fund is announced.

“Where Brexit threatens our ability to connect and prosper we will do what we can for Scotland to flourish,” it says.

“We look forward to finding out more about this new fund in due course,” a spokesperson said.

Few details of the fund have been unveiled, meaning it is not known which organisations will be eligible and how much support will be available.

But its motives are framed by the country’s upcoming Culture Strategy, due by the end of 2018, which is outlined in the Programme for Government.

The document says the strategy will use culture to improve wellbeing, increase economic growth, and force “long-term change through greater collaboration and integration across culture, communities and policy development”.

“We want to bring about a shift in how society and government view culture to realise the full potential of culture for everyone and every community,” the plan adds.

The Scottish government also states its desire that the rest of the world see Scotland as “a creative, open, welcoming and outward-looking nation”.

The programme comes weeks after UK arts heads, including the director of the Edinburgh International Book Festival, demanded a change to the UK’s “lengthy, costly and opaque” visa system which they said is stopping “the free flow of arts and ideas into the country.”

Meanwhile, Creative Scotland has warned the UK government that its proposed lottery reforms could put returns to good causes at risk.

The funder has joined National Lottery operator Camelot in opposing an increase in the amounts that society lotteries can raise through sales and award as prizes.

Creative Scotland says such changes would have a negative impact on National Lottery proceeds “and on the subsequent contribution to good causes and on the quality of life for people and communities across UK society”.

The proposed changes, which the UK government says are needed to ensure that both society lotteries and the National Lottery are “able to thrive”, are set out in a recently-closed government consultation.

National Lottery arts funding has begun to show signs of recovery after years of pressure. Sales had been so poor – collapsing by 9% in 2016-17 on the previous year – that the Scottish Government intervened last December, promising Creative Scotland an additional £6.6m over the next three years to offset funding shortfalls.

National Lottery income makes up 30% of the funder’s budget and Creative Scotland says it is “critical to the strength and vibrancy of culture in Scotland”.