As I start writing this Britain is still a member of the European Union, a member preparing to leave but a member no the less. I am listening to The World Tonight on Radio 4 and feeling quite hollow. For […]

As the readers of this blog my remember, beginning of 2018 I undertook a 3 months residency at x-church in Gainsborough. My proposition to the community was to explore the question What does it mean to be a resident? For this […] 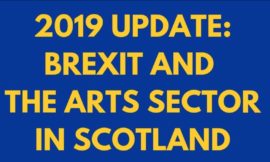 Thursday 23 May This morning all the artists gather in the gallery, each looking for the ideal spot to put their work. I am drawn to the airy extension space which has a loose pebbly floor, horizontal beams and glass […] 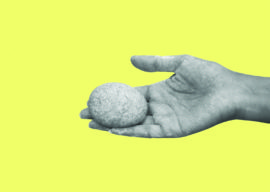 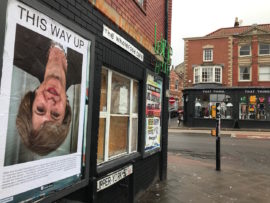 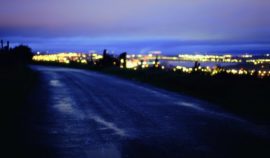 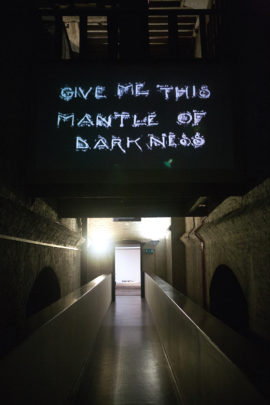 As I write, the uncertainty surrounding Brexit continues. Like many people, I am finding it hard to digest, to understand what means what and what I should believe. There is no stake in the ground as the political surface we […] 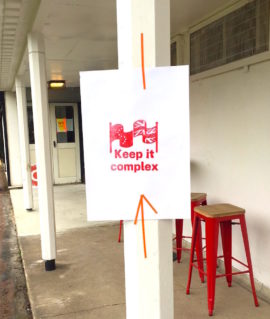 It is been on my mind to re-engage with my blog for the last few weeks (months?) however I have simply been too busy, or too in need of time doing something relaxing (sitting in front of a computer, even […] 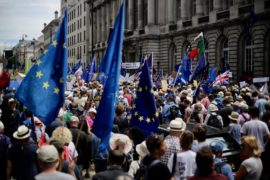 Escape is on my mind. This week the UK government are trying to push through a disgusting Brexit deal, while the British music industry simultaneously wheels out The Spice Girls for a bit of Christmas ‘girl-power’ nostalgia. The perfect distraction. […] 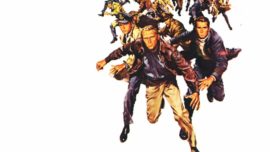 While escapism has a bad-reputation (i.e “escape from the political”), I am interested in the need for practices of escape in order to both cope with the present (a respite!), and imagine something radically different. 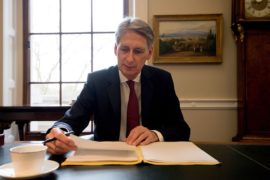 The Swedish Immigration Service has amended information on its website regarding the timescale in which it ’must’ process applications for citizenship made by members of other EU states.  Until recently it said that all applications would be dealt with within […] 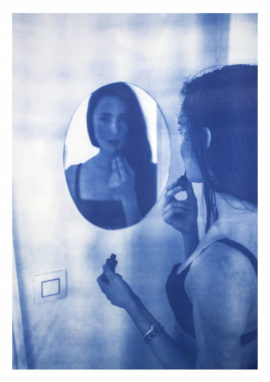