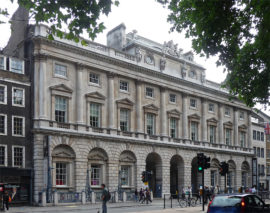 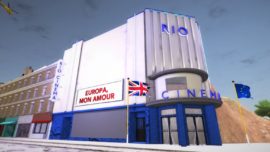 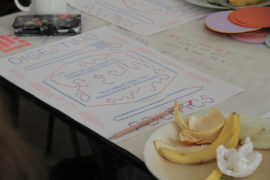 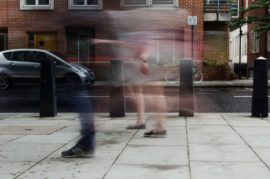 Five projects from a-n members, selected from a-n’s busy Events section and including exhibitions in Birmingham, Liverpool, London, Swansea and The Netherlands. 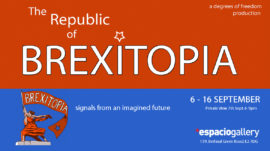 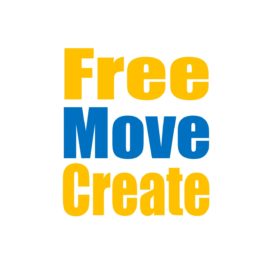 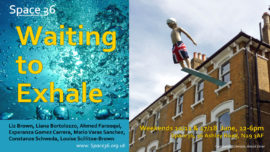 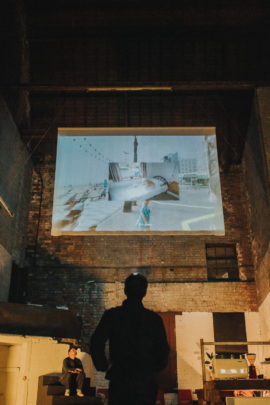 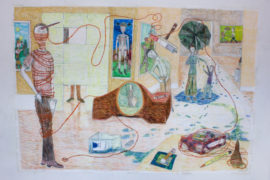 Drawing made after a recent visit to the Robert Rauschenberg exhibition at Tate Modern and linking this to the UK’s formal withdrawal from the EU.

A recently launched survey from the Creative Industries Federation examines the role freelancers play in the UK’s creative industries.