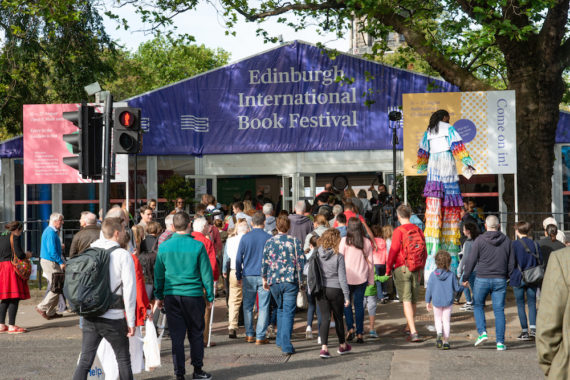 A letter signed by more than 20 arts festival directors is calling on the UK government to reform its visa process for artists and performers.

The letter published in the Guardian follows high-profile cases at Womad festival in July and the Edinburgh International Book Festival this month which saw a large number of visa applications turned down.

Nick Barley, director of the book festival, and Womad’s Chris Smith are among the signatories which also include John McGrath, director of Manchester International Festival; Liverpool Arab Arts festival’s Taher Qassim Chair; Emma Gladstone, artistic director and chief executive of Dance Umbrella; and the directors of the Hay festival.

Expressing concern about the rise in refusals of artists’ visas, the letter states: “The current visa application process for artists is lengthy, opaque and costly, with artists and/or festivals often spending thousands of pounds on visas and associated costs for a visit of often only a few days. The overly complex process leads to mistakes being made by both applicants and assessors, and refusals being made for visas that could theoretically be granted.”

It continues: “Artists have to surrender their passport while the application is considered. Although the Home Office aims to complete most visa applications within 15 working days, applications can take much longer. There is no way for the inviting festival to find out the progress of a visa application, or answer any questions that arise, leading to refusals where missing information or documentation could easily be provided.”

The letter adds that the process has “led to artists now telling festivals they are much more reluctant to accept invitations to come to the UK” and suggests ways that the system could be improved to better suit artists who are visiting the UK.

These include: direct contacts for registered sponsor organisations within the UK visas and immigration and/or visa application centres; a reduction in costs for artists’ visas; passport pass back as standard procedure; clarification of appeal procedure; online updates on process of visa applications.

The letter concludes: “The UK has a rich history of hosting the best artists from across the world, and these refusals directly reduce UK audiences’ opportunities to see and engage with international artists. We request that the UK government considers these changes to ensure the free flow of arts and ideas into the country.” 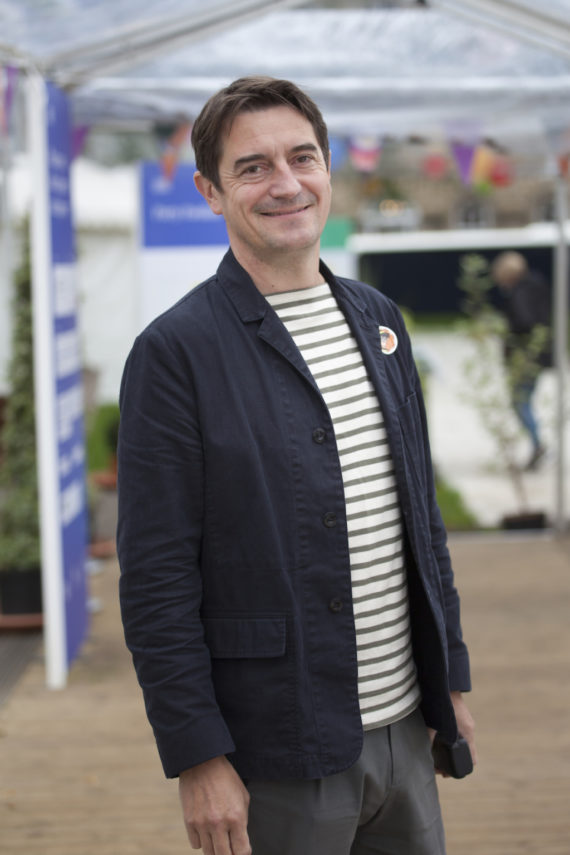 Both Barley and Smith have recently spoken out about the UK visa process and its impact on their festivals. 12 authors and performers initially had their visas turned down to attend the book festival in Edinburgh, although all the refused visas were eventually granted after interventions from the festival as well as supporters at the British Council, the Scottish government and the Home Office.

The Palestinian writer Nayrouz Qarmout, who grew up in a Syrian refugee camp, was the last to have her refusal overturned, although the length of time this took meant she missed her scheduled appearance. A new event on Thursday 23 August has now been arranged.

Commenting on Qarmout’s case, Barley said: “The plight of Nayrouz and the other authors who have struggled to get visas to come to the UK has struck a chord with writers across the world. That she is now able to speak about her work in Edinburgh represents a victory for free speech, and the right for international voices to be heard at our festival.”

In July, musicians from Tunisia, Mozambique and Niger were prevented from entering the UK and subsequently were unable to perform at the Womad festival in Wiltshire. Smith said at the time that this was a result of the government’s “hostile environment” policy on immigration.

He added that it was his intention “to embark on urgent discussions with our contacts at the Home Office and our partners in the cultural sector to find a way to welcome international artists and ask them to continue their contribution to making the UK a tolerant and forward-thinking focal point of the global cultural community”.

The Home Office has stated that it welcomes “artists and musicians coming to the UK from non-EEA countries to perform”, adding that in the year ending December 2017 “99% of non-settlement visa applications were processed within 15 days and the average processing time in 2017 was just under eight days” and that “each case is assessed on its individual merits against the published immigration rules”.