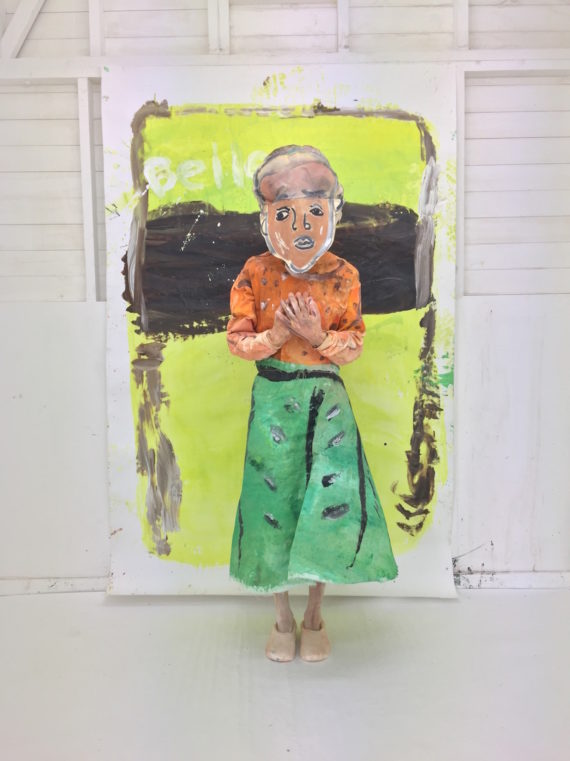 Kate Groobey wins Daiwa Foundation Art Prize The London-based painter has won the fourth edition of the triennial prize which is organised by the Daiwa Anglo-Japanese Foundation and offers a British artist a first solo show in Japan. Groobey will be invited to exhibit at Mizuma Art Gallery, Tokyo in autumn 2018.

She will be awarded a participation fee of £5,000, as well as ‘a period of support and introductions to key individuals and organisations in the Japanese contemporary art world’. 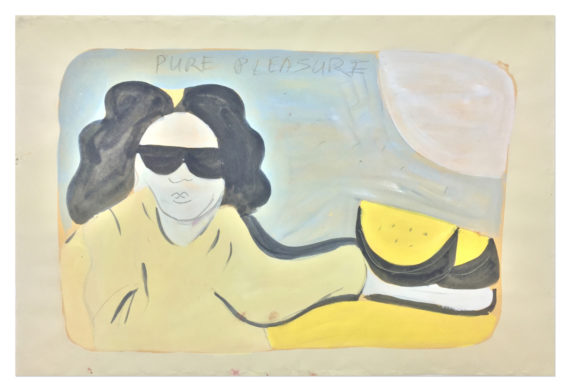 Watkins said: “The originality of Kate Groobey’s work is clear to see – it is dynamic, refreshing, life enhancing even. She weaves subtle cultural references into her paintings and vignettes so delicately. I have no doubt that she will benefit enormously from exhibiting, and gaining exposure in Japan.”

The other artists shortlisted for the award were Keith Milow and Mark Neville, and new work by all three artists is on show at Daiwa Foundation Japan House until 13 July 2018. Previous winners of the award are Marcus Coates (2009), Haroon Mirza (2012) and Oliver Beer (2015).

Home CEO Dave Moutrey appointed director of culture for Manchester The director of the theatre, film and contemporary art space says he hopes to make Manchester a ‘sticky city’ and will collaborate with Mayor Andy Burnham on integrating culture into healthcare, housing and transport agendas.

Moutrey, who takes over the role made vacate following Maria Balshaw’s move from The Whitworth/Manchester Art Gallery to head of Tate, oversaw the creation Home which was the result of a coming together of two Manchester arts organisations, Cornerhouse and the Library Theatre. The role of director of culture is an advisory one and will take up one day a week, with Moutrey continuing in his current job at Home.

Speaking to Arts Professional, Moutrey said the city aims to be a “net importer of artists, and a net exporter of art”, adding: “To ensure these creatives stay, we need to look at incubator space, affordable studios, affordable housing and affordable transport.”

Curator Omar Kholeif departs Museum of Contemporary Art Chicago In a surprise move, the high-profile curator, who was at Whitechapel Gallery prior to moving to Chicago in 2015, says he is quitting in order to focus on freelance projects. Kholeif was the museum’s Manilow senior curator and director of global initiatives.

He said: “I really want to focus on building the next steps of my career and that means I need to dedicate the next few months to some very important freelance projects including the Sharjah Biennial, Abu Dhabi Art, HOME/Manchester International Festival, and the V-A-C Pavilion at the 58th Venice Biennale [next year], along with a number of books that I have set out and been contracted to write.” 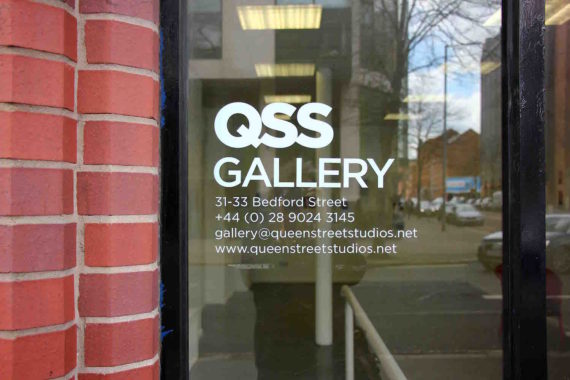 Belfast City Council joins fight for more funding for the arts A motion calling on Belfast City Council to declare its formal support for the Arts Matter NI campaign, which fights for equality in arts funding with the rest of the UK and Ireland, has been passed unanimously. The move comes in the wake of drastic cuts to the arts in Northern Ireland which recently saw the Arts Council of Northern Ireland defund a number of artist-run projects, including Queen Street Studios and Paragon Studios/PS2 in Belfast.

Sadiq Khan unveils vision for £1.1bn ‘cultural powerhouse’ at Olympic Park The Mayor of London has pledged £385 million investment in the project at Queen Elizabeth Olympic Park. Formerly known as Olympicopolis but now rebranded as East Bank, it will house a mid-scale dance theatre for Sadler’s Wells as well as a campus for the University of the Arts London and an east London venue for the Victoria and Albert museum. The BBC has also announced its commitment to the area with new studios planned for both recording and hosting live music events.

Australia’s largest contemporary art gallery to be built in Melbourne The new contemporary art gallery, NGV Contemporary, will be created by a partnership between the Victorian State Government and the National Gallery of Victoria (NGV). The new gallery will be built on a site that currently houses a six storey, 61,000 square metre office building, previously home to the brewer Anheuser-Busch’s Melbourne headquarters.

Creative Scotland trials matched crowdfunding scheme The Scottish arts funding body, which has seen more negative results from its funding decisions this week with the closure of Glasgow-based art producer NVA, has launched a pilot scheme, Crowdfunding Creativity, which will offer seven campaigns up to 25% in match funding, up to a maximum of £5,000.