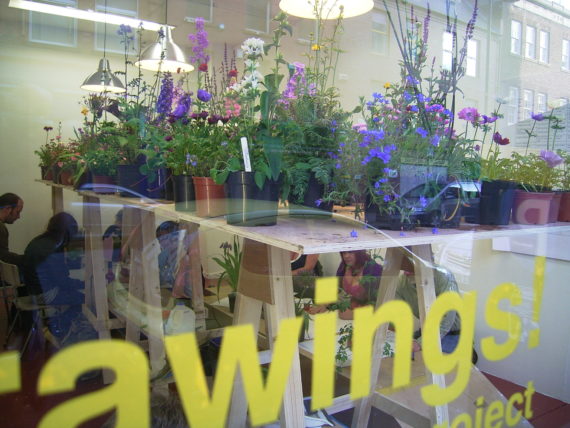 The recipients of the inaugural Freelands Artist Programme have been announced, with four organisations receiving £1.5m over a five-year period to curate a series of two-year programmes with local graduating artists.

Based in England, Wales, Northern Ireland and Scotland, the organisations are: G39, Cardiff; Site Gallery, Shefﬁeld; and Talbot Rice Gallery, The University of Edinburgh, Edinburgh. The fourth winner is PS2 (Paragon Studios / Project Space), in Belfast, Northern Ireland, which recently lost its annual funding from Arts Council of Northern Ireland.

The aim of the award, which was set up by Freelands Foundation, is to encourage emerging artists to stay in the area after graduating rather than moving to London. This will involve offering support to a total of 80 artists over the five-year period, including both professional and creative resources. There will also be an injection of financial support into regional arts ecosystems. 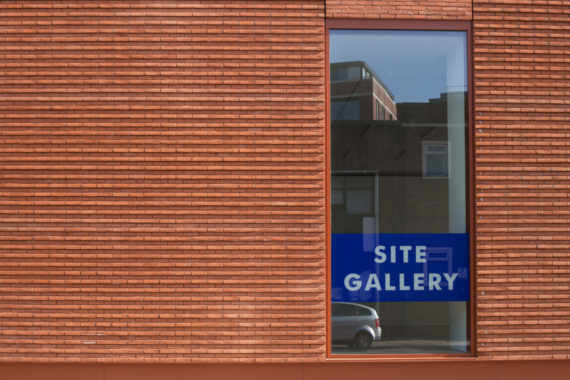 In order to select the organisations, the Freelands Foundation ran four open-call national competitions with one winner selected from each of the four nations in the UK. Arts organisations of any size, specialism or location were able to apply, apart from those based in London. 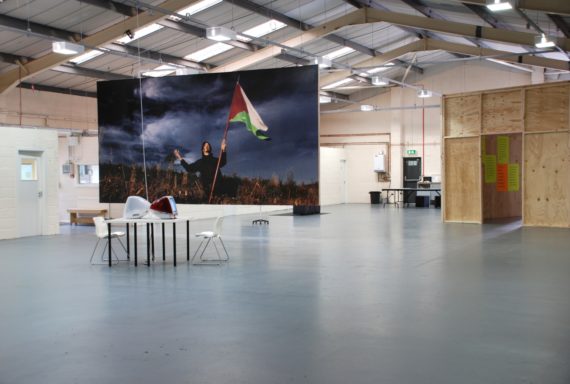 “We want the impact to go beyond the selected artists. We want to change the landscape of Wales.”

Each selected organisation will receive in excess of £350,000 funding over the five years. Cardiff’s g39 will receive £375,000 over the period, of which £200,000 will go to 20 participating artists. Chris Brown, director of the artist-run space, says that the award will help the organisation respond to a number of challenges facing the arts community in south Wales.

“Over the five years of the scheme we want to change the landscape of Wales so that there are fewer challenges facing artists,” says Brown. “We want the impact of the programme to go beyond just the selected artists. So we are also planning to lobby the Welsh government on policies that have an impact on early-career artists. Having the backing of the Freelands Foundation will hopefully open up those conversations with ministers and the Arts Council.”

Brown highlights some of the issues he would like to address. “There is limited criticality, both amongst practitioners and early-career writers. There are simply not many opportunities for artists to engage in structured critical discourse. A willingness to offer feedback among peers is quite limited, with the skills needed to do that inadequate. This is partly due to Wales tending to get lower media attention than other areas across the UK.”

Another major issue g39 is looking at is that there are a fewer practicing artists with a black and minority ethnic (BME) background than the regional population average. “They are not being represented by studio groups or galleries etc. They are either simply not practicing or even reaching the early artistic career stage, or the sector isn’t seeing them. In addition, there is a low population density and difficult transport links, which has an impact on networking.”

Brown outlines some of the activities successful artists can expect on the programme. “The majority of the offer will be studio practice and self-directed research. There will be an intensive series of workshops and training, contact time with mentors, visiting artists, curators and g39 staff. We’ll also be having guest speakers and lectures, group peer critique sessions, plus away days, research visits and remote networking, both individually and in groups.

“There will also be a focus on exhibition opportunities, so how the Freelands Artist Programme factors into the g39 exhibition programme. We also want to put together a programme of symposia, perhaps along the lines of one we ran with Chapter called The Centre is Here.”

In addition, participants can expect a healthy dose of social events. “We recognise these as a really important part of peer working and artistic working environments.”

Each of the four organisations will select the artists it will work with. Although the programme states participants must be ’emerging artists’, the definition is quite broad. There is no age limit, although they should have a ‘minimum of three years demonstrated practice, at the point of selection for the programme, either since the commencement of their artistic career or since the completion of any formal academic qualiﬁcations in the arts’.

In terms of the selection process, Brown says that g39 are looking for artists whose practice has led them to a point where they want or need the opportunity. “The ask on the artists will be quite open ended. We don’t want them to fix their time on the programme to a specific project or piece of research but would rather look at their practice in its entirety and identify those artists who are at a turning point in their career.”

Brown hopes the scheme will help Cardiff and south Wales be even more attractive to artists. “You don’t necessarily want to place an obligation on a graduate to stay where they have studied. What’s better is when there is a steady import and export of artists, which is better for the scene and the artists themselves.

“We want to demonstrate that on a national scale, Cardiff can be seen as a viable option for someone that is looking to relocate and base their practice somewhere. My hope is that the Freelands Artist Programme award will help to start address this.”

For more information on the Freelands Artist Programme visit: www.freelandsfoundation.co.uk/freelands-artist-programme