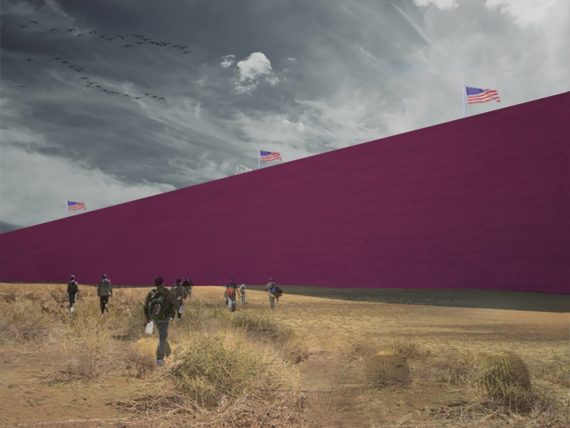 Mexican architects reveal designs for massive pink border wall, highlighting ‘gorgeous perversity’ of Trump’s vision Designs for a massive pink wall conforming to Donald Trump’s proposed project criteria have been unveiled by the Mexican architectural firm Estudio 3.14. The studio has estimated, tongue-in-cheek, that the wall could employ up to six million personnel.

Crown jewels of Scottish art to be housed in new £16.8m complex Due to open in 2019, the rebuild of the Scottish National Gallery in Edinburgh will extend lower floor, resculpt eastern gardens and add a grander main entrance. Tricia Allerston, the galleries’ project director, said they hoped to double the number of works on show, including larger canvases that could not fit in the current rooms, by tripling the area available.

Austrian officials arrest criminal ring selling fake Picassos Posing as potential collectors, agents arrested six people who were trying to sell what they alleged were Picasso works for around $11 million each. The investigation also led to more than 60 other forgeries of artists including Klimt and Monet at one of the suspects’ properties in Slovenia.

German cultural institutions urge Turkey to release jailed artists Berlin’s Akademie der Künste has published an open letter to Chancellor Angela Merkel demanding that she commit to working toward freeing artists, journalists, and other cultural figures who have been imprisoned in Turkey as a result of the failed military coup in July. 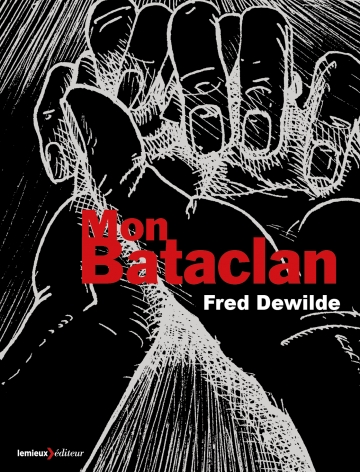 Artist who survived the Paris terrorist attacks draws his experience Published in time for the one-year anniversary of the Bataclan massacre, a new comic book by 50-year-old professional graphic artist Fred Dewilde recounts the attack from a first-person perspective.

Giles Waterfield, the director who modernised Dulwich Picture Gallery, has died aged 67  The Art historian, independent curator and lecturer led the organisation from 1979-1996 and is credited with revitalising the gallery and preparing the ground for the restoration and expansion of Sir John Soane’s purpose-built gallery.

Simpsons joke apparently makes its way into Yoko Ono art exhibit in Iceland In an early episode of the show, an Ono-like character orders a rather unusual drink – which appears at the Reykjavik Art Museum via Icelandic artist Ragnar Kjartansson.

Looted Constable painting returned by Tate heads to auction at Christie’s A John Constable oil painting deaccessioned by the Tate as Nazi-era loot is coming up for sale at Christie’s, London on 8 December. With an estimate of £500,000-£800,000, Beaching a Boat, Brighton is being sold by the heirs of Baron Ferenc Hatvany after the Tate handed it over earlier this year.