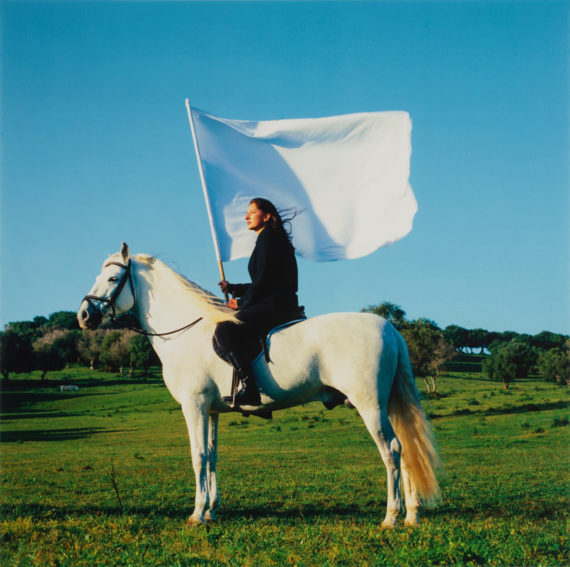 Whitechapel Gallery curator hopes all-female show will be ‘defiant riposte’ to Trump winning US election The photography exhibition scheduled for next year is drawn from the collection of Washington D.C’s National Museum of Women in the Arts. Curator Lydia Yee told the Art Newspaper: “It is perhaps ironic that the museum is based in Washington.” She added that she had anticipated announcing the Whitechapel show, titled ‘Terrains of the Body’, to coincide with the election of the first female president of the US.

Award-winning Cockpit Arts studios in north London face redevelopment The building is part of a proposed overhaul of Holborn Library, with the local council set to rehouse artists on the same site. However, Vanessa Swann, the chief executive of Cockpit Arts, said the proposed new building “is not as good as the one we have at present”, adding that the organisation is in negotiation with the council. The scheme is still at the proposal stage and is subject to public consultation and planning approval.

In response to Trump’s election, artist asked the Whitney Museum to turn her work upside-down Left Right Left Right (1995), a piece by Annette Lemieux at the Whitney Museum that consists of 30 images of raised fists, has been turned upside-down at the artist’s request. “Lemieux’s gesture suggests a commitment to individual agency, the continuing power of protest, and a feeling, in her words, that the ‘world has turned upside down’,” the Whitney wrote in a statement.

Exhibition shut down by Baghdad police may be restaged Iraqi-Canadian artist Riyadh Hashim organised the pop-up exhibition in the ruins of shopping mall bombed in July claiming 300 lives. The show, which ‘expressed solidarity with victims of terror in Iraq and elsewhere’, featured 16 artists from across the country and beyond. Although he had received verbal permission from the Baghdad mayor’s office for the show, police closed it down only four hours after it opened.

Arts teachers confirm dire impact of EBacc in the classroom A survey of secondary school teachers in England has confirmed that changes in education policy are limiting access to creative subjects, reinforcing subject hierarchies and increasing student disengagement. The research paints a grim picture of growing job insecurity as schools prioritise the EBacc agenda over creative and vocational subjects, and steer students away from the arts. 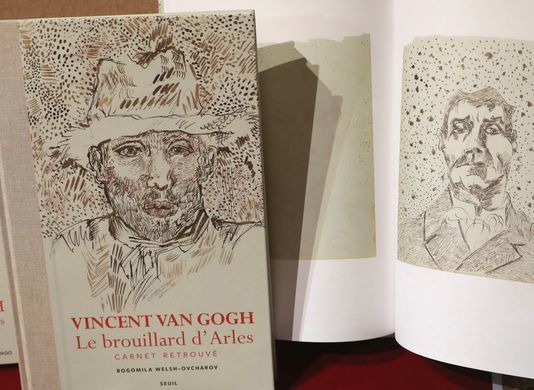 Van Gogh Museum contests authenticity of drawings in new book ‘Vincent Van Gogh, the Fog of Arles: The Rediscovered Sketchbook’, to be published by Le Seuil this month, contains 65 drawings that have been called imitations by the Van Gogh Museum in Amsterdam, according to French newspaper Le Monde.

Arts Council signs strategic agreement with UWE Bristol The five-year Memorandum of Understanding will commit to turning Bristol into a national centre for arts and technology. It is the second MoU that Arts Council England has signed with a university, following a similar agreement with De Montfort University in May.

UK places export ban on £1.2m Hogarth painting The culture minister Matt Hancock has placed a temporary export bar on Hogarth’s painting The Christening, one of the artist’s earliest paintings satirising the lives of the wealthy in 18th-century England. However, the work is in danger of leaving Britain unless £1.2m can be raised by a UK buyer.

Housing Ladder arcade game has players dodging buy-to-let investors Britain’s housing crisis has been turned into a spoof arcade game where players have to dodge second-home owners and foreign investors to ‘buy a house or die trying’. The game was designed by cartoonist Tim Hunkin and features villains such as second-home owners as players try to buy a house before they’re 80.