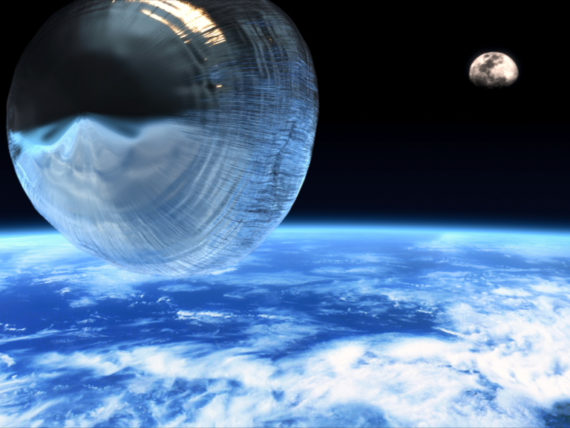 Liverpool Biennial has launched a touring programme of works by artists who were commissioned for the 2016 biennial. With support from National Lottery funding through Arts Council Englands’s Strategic Touring fund, the new programme showcases exhibitions in partnership with six venues across northern England, throughout 2017 and 2018.

Sally Tallant, director of Liverpool Biennial, said: “Over its last three cycles, the Biennial has broadened its reach to communities across the Liverpool city region, and extended its programming year-round. The Biennial touring programme is the next stage in our ambition to maximise the impact of working with international contemporary artists in communities across the north of England.”

The first show in the programme is an exhibition of work by Marvin Gaye Chetwynd, open until 8 July at Touchstones Rochdale. The other partner organisations are Bury Art Museum & Sculpture Centre, Cooper Gallery (Barnsley), In-Situ (Brierfield), Pavilion (Leeds) and The Turnpike (Leigh). 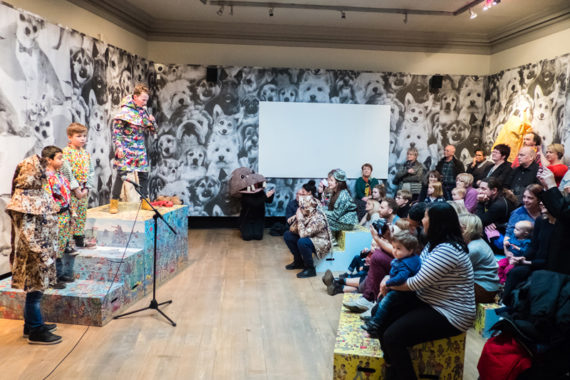 The touring programme enables each of the six partner organisations to develop audiences for existing collections as well as build capacity and broaden community engagement. Touchstones, where the programme launched on 11 March with a performance by the original cast of Chetwynd’s film, Dogsy Ma Bone, is also home to Rochdale’s collection of artworks and museum artefacts. Housed in a former public library, it has dedicated gallery spaces for exhibitions as well as a study centre for local communities.

Mark Leckey and Krzysztof Wodiczko will both take part in education projects with local communities at their given venues. Wodiczko will exhibit at In-Situ from 20 May, while Leckey’s film, Dream English Kid, 1964 – 1999 AD, will screen at The Turnpike from 10 June–27 August.

Jessica Farmer, senior relationship manager at Arts Council England, believes that the project “is a great example of how our funding can support organisations to work together to bring high quality art to more people and places. This partnership will not only increase the reach of the Liverpool Biennial programme but it will also develop skills within the touring venues, leaving a lasting legacy for the project partners and their audiences.”