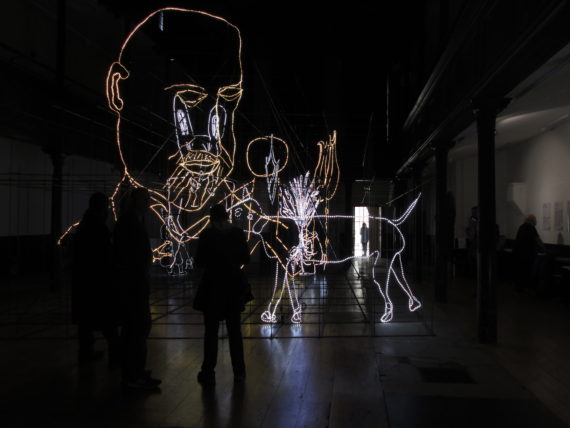 Brighton-based art gallery Fabrica has launched a crowdfunding campaign following local funding cuts and the loss of its regular grant from Brighton and Hove City Council.

Until last year the the organisation received £20,000 a year from the city council but a bid to renew the grant in January 2017 under the council’s new commissioning model was unsuccessful.

And while the gallery has implemented a variety of cost cutting measures, these have not been enough to make up for the shortfall. The gallery is now desperately trying to fill the gap in finances, as Fabrica’s director Liz Whitehead explains.

“It’s become so much more competitive and fewer of our bids have been successful. We’ve cut our staffing bill but due to associated redundancy costs the full impact of this won’t be felt until April 2018.

“Although we’re raising much more profit from commercial activities like venue hire than ever before, we haven’t been able to raise enough income to make up for the loss of our council grant.” 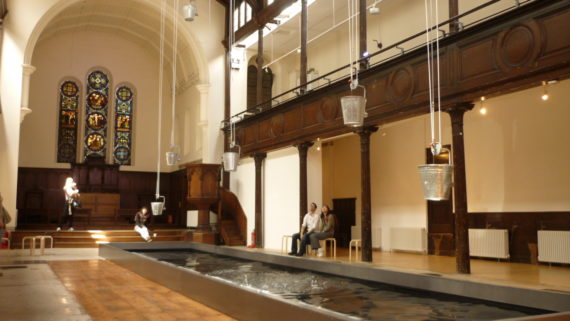 Launched today, the #KEEPFABRICA appeal offers donors the chance to receive a range of rewards in return for their support. These include an online thank you for a £5 pledge, a Love Fabrica Badge for pledging £10, an Experimental Drawing Class for a donation of £45, and a History Tour of Fabrica led by Dr Geoffrey Mead for a pledge of £75.

There are also original artworks by artists who have previously exhibited at Fabrica available including limited edition prints by Lou Bristow, an etching by John Grade and Ron Haselden sculptural print. Neeta Madahar is offering a pair of original artworks, plus a DVD and artist catalogue for a £5,000 pledge. Donors can purchase rewards up until 8 March. 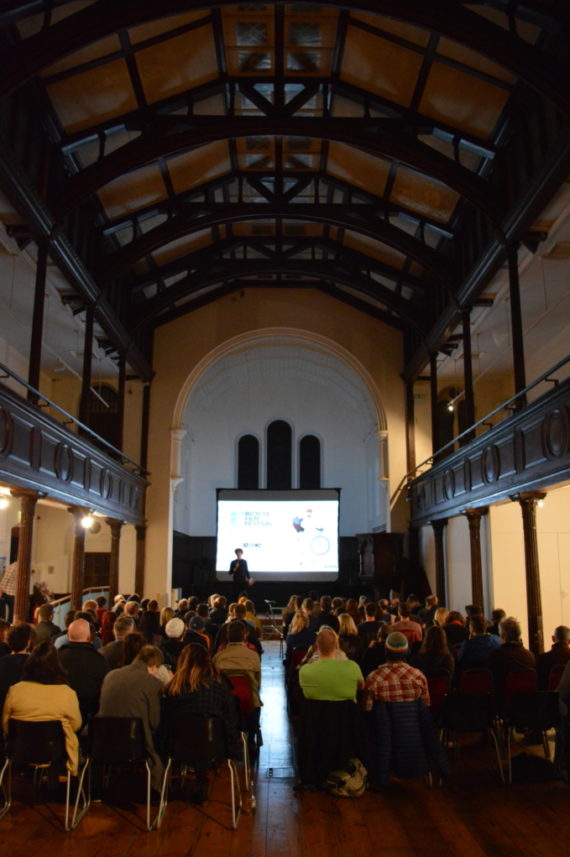 The charity will also be hosting a sponsored Draw-A-Thon and Writers’ Relay fundraiser in the gallery on 24 February. Hosted by artist Jane Fordham and author Jackie Wills, the event will feature up to 30 local writers take turns to write live. The process will be projected live in the space.

In addition, local artists will be drawing continuously for five hours, accompanied by local musicians. Members of the public can drop in any time between 11am and 4pm to watch, draw along, and buy tea and cake.

Commenting on what might happen if the appeal is unsuccessful, Whitehead said that Fabrica’s reserves simply can’t cover the £20,000 loss.

She explained: “We will be forced to cut our programmes and we might lose some of the activities that people can access for free or at low cost. Because of our depleted reserves, our Board may decide that it is too risky to keep the organisation afloat if we end the year with a deficit. This would be a massive loss and we’re determined not to let this happen.”