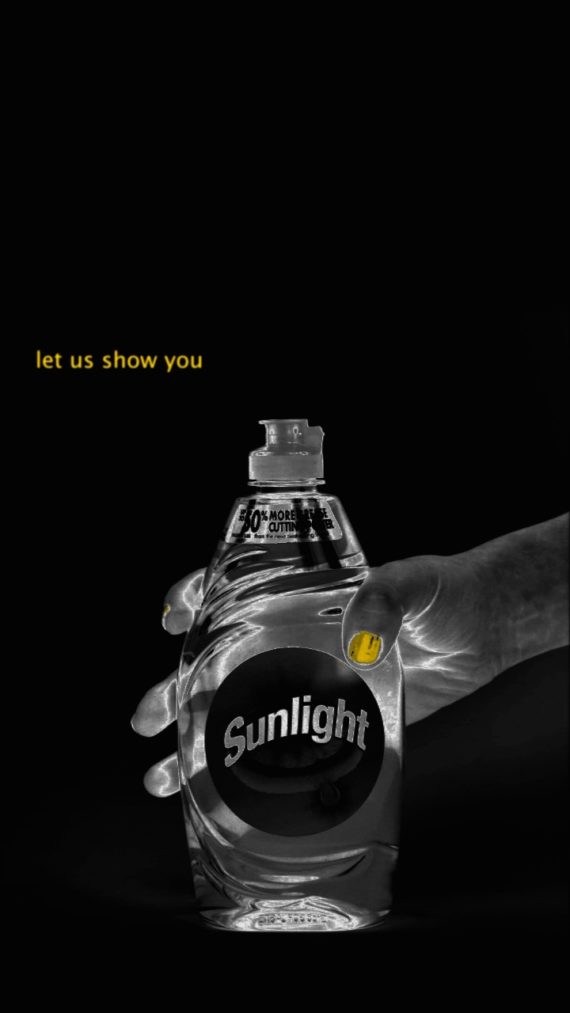 It’s not unusual for funders and grant makers to periodically change their priorities, and earlier this year the Leverhulme Trust did just that when it closed its Artist in Residence Grant Scheme. Yet while the scheme was quietly dropped without any fuss or fanfare, the loss of this funding stream is nothing short of tragic.

As one of the few ongoing and established schemes that supports artists to work with researchers across the natural and social sciences as well as humanities, it has enabled a wide range of challenging and provocative work to emerge. It is perhaps one of the foremost mechanisms in the UK for interdisciplinary collaboration involving artists.

Asked why the residencies were no longer being supported, a Leverhulme Trust spokesperson explained that the board had decided “it was no longer a funding priority”.

The Trust has also stated: “In view of the pressure of funds and low success rates for some other schemes, the board took the decision to suspend the scheme and reallocate the funds. It is, of course possible, that the same or a similar scheme will be reinstated at some time in the future, but I’m afraid that there are no immediate plans to do so.”

Across the UK, there are many examples of artists who have been supported by the scheme, enabling artistic practice to be embedded in areas outside of the arts to the benefit of both.

In 2015 spoken word poet, activist and lecturer Leah Thorn created the project Older Women Rock! Thorn worked with the Centre for Health Services Studies at the University of Kent and the England Centre for Practice Development hosted by Canterbury Christ Church University.

Since completing the residency, Wilson has become an international fellow at The England Centre for Practice Development and was the 2016 Kent Creative Arts Champion of the Year. 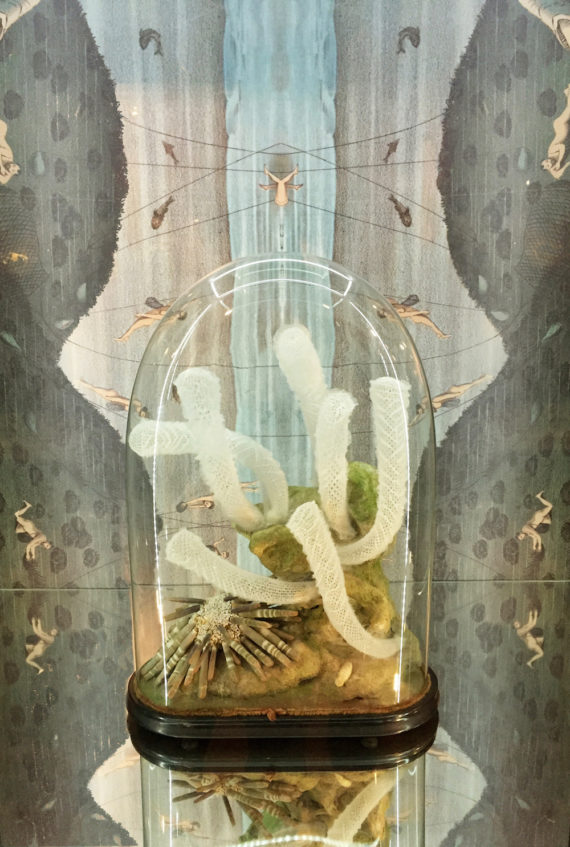 Eleanor Morgan was the artist in residence at the Grant Museum of Zoology at University College London (UCL). Museum manager Jack Ashby believes that Morgan’s work provoked new conversations among museum staff as well as developing the relationship between the museum and the Institute of Making in the Engineering Department at UCL.

He said: “It was incredibly valuable to the Grant Museum, particularly in the opportunities it gave us to experiment with more artistic and creative formats in our already innovative programme.

“The exhibition also involved our biggest physical alteration to the space – we painted large sections of it pink. As we don’t have a temporary exhibition space (we interweave them among our permanent displays) this was a bit of a risk, but it really worked. It tested how far we could go with incorporating temporary installations, which was a very valuable experience.”

The impact of Morgan’s residency goes far beyond her work with the particular collection of deep sea sponges in the museum. It has influenced how the museum thinks about its own space as well as its relationships with other parts of the university. Of course, this is far from uncommon when artists work in non-arts contexts over extended periods.

Academics who have hosted artists were uniformly surprised and saddened on hearing that the Leverhulme Trust had closed the scheme. Ben Campkin of the UCL Urban Laboratory commented: “I was alarmed to learn that this scheme has ended. It was really the only one to which as academics we can apply to support artists to work within academia.”

The Rutherford Appleton Laboratory, the largest national science campus in the UK, has been running a successful artist in residence programme since 2011 and has included collaborations funded by the Leverhulme scheme. One of these was a joint project with the Turner Prize-winning artist Elizabeth Price, developed as part of her Invisible Dust residency which led to the large-scale video installation, SUNLIGHT (2013).

“I think it’s a great shame that Leverhulme is suspending this scheme,” said Price. “My own residency offered an amazing opportunity to meet and work with international scientists, and to develop an understanding, not just of the science itself, but of its world.

“I gained an insight into the culture of science institutions and communities. In a way these social interactions seemed as important as the disciplinary ones, and a basis for ongoing interdisciplinary interaction and sharing of ideas. It’s sad that door is closing.”

Two-time recipient Alec Finlay points out that a Leverhulme award is possibly the only funding which pays fees for artists to develop research in new contexts without expecting the results to be defined in advance.

Other comments about the end of the scheme, often resulting from conversations between artists and academic collaborators, have expressed dismay at the decision. 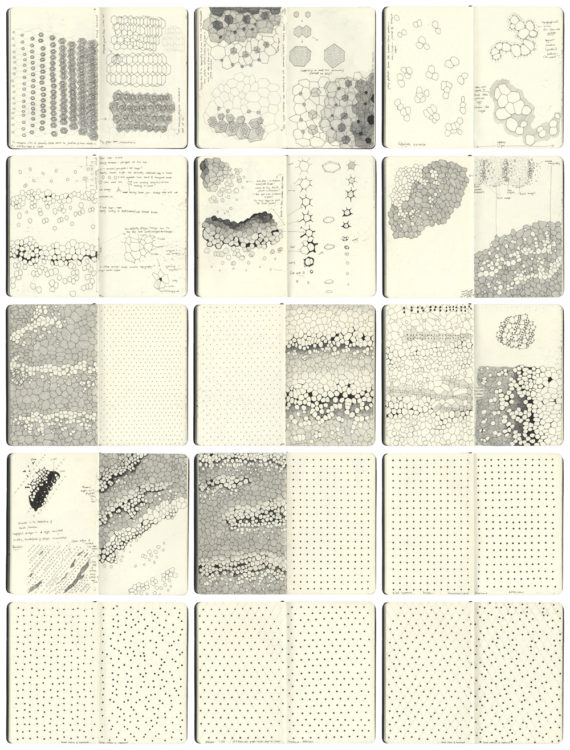 “We’ve talked about what a blow it is for artists and institutions alike,” said Rachel Duckhouse whose ‘Shell Meets Bone’ exhibition, currently on show at the Hunterian Museum in Glasgow, resulted from her Leverhulme-funded collaboration. “We feel that our work together positively contributed to [academic Professor Maggie Cusack’s] ongoing research and my practice. This feels, for me in particular, like another kick in the teeth for artists trying to make useful and relevant work.”

The Leverhulme scheme was, unfortunately, pretty unique. As a biomedical researcher recently said, interdisciplinarity is currently “motherhood and apple pie” but when you try to secure funding it gets really difficult – your grant has to go in front of multiple panels, or it’s turned down because in the funder’s opinion someone else should really be supporting it. This scheme faced interdisciplinarity head on and accepted that evidence of mutual interest and respect were the relevant criteria for awards.

That being said, the scheme was a very small part of Leverhulme Trust’s overall funding programme: by my own calculation, less than 0.5% of its budget. It appears that it wasn’t as heavily over-subscribed as other schemes in the portfolio, though I would argue that that is the wrong criteria.

Genuine interdisciplinary projects take time to come together, but their outcomes and outputs are wide ranging, sometimes challenging established practices, revealing the overlooked and establishing new relations. Some academics see themselves differently after these collaborations.

Ultimately, this isn’t a eulogy for the Leverhulme Trust Artist in Residence Awards – it is a plea for their resuscitation. If you’ve had one of these awards you should write to the chairman of the Leverhulme Trust, but you should also get your academic collaborator to write articulating how it made a difference. This scheme is too important to be allowed to go quietly.

Chris Fremantle is a researcher and producer. He works across health, environment and ecology using research as a means to reflect on projects, and projects as a means to initiate research trajectories. In 2010 he established ecoartscotland, whose current thematic concern is artists who are engaging with issues of land use.