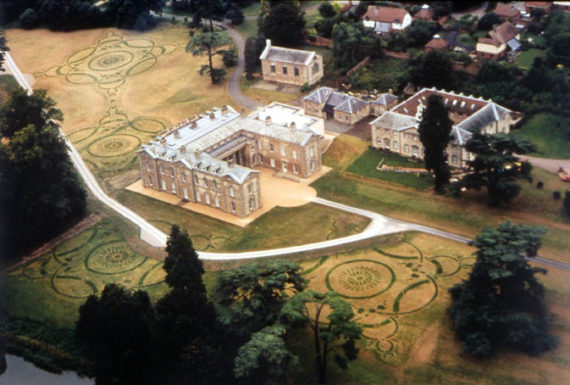 More than 500 artists and visual arts professionals have signed a letter from Locus+ to Arts Council England chair Sir Nicholas Serota, challenging ACE’s decision to cut by 100% its funding to the Newcastle-based visual arts commissioning agency.

The letter comes after it was announced in June that ACE would no longer support Locus+ as a national portfolio organisation. This followed a previous 42% cut in its revenue grant.

The previous reduction resulted in the loss of one member of staff and a restructured plan for the immediate future. Locus+ claim the plan has proven successful with both public and private strategic partnerships formed in the North East, nationally and internationally. It currently has over £300K of committed project funding for the next two years. 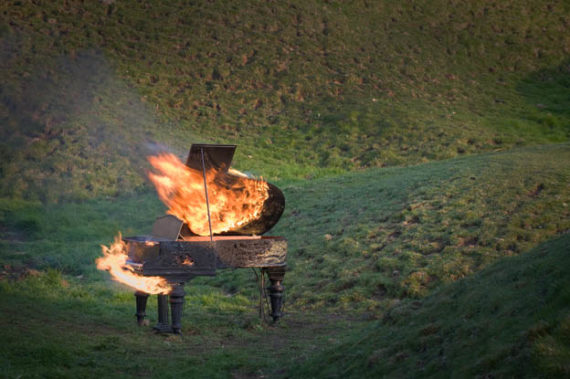 In the letter to Serota, John Kippin, chair of trustees, says: “This confirmed programme, which includes new commissions by Douglas Gordon, Anya Gallaccio and Richard Wright, is now in jeopardy as the company will not be able to continue without Arts Council support. Furthermore and of particular urgency is the strategic welfare of the contents of the Archive.”

Kippin adds that the Locus+ archive “forms a comprehensive overview of contemporary art practice from the ‘70s to the present, covering artists’ projects from a variety of British and international contexts. This significant and valuable collection continues to grow.

“We are at a loss to explain the Arts Council decision to artists, our advisors and the many supporters who have contacted us, and feel we have no option but to request clarity from its office regarding this matter and positive guidance regarding the future of the Archive.”

Locus+ is encouraging individuals to write letters of support directly to Serota at Arts Council England.

A statement from ACE published by The Observer responded: “We make a significant investment in visual arts in Newcastle Gateshead. Our national portfolio application programme was a competitive process, and during the balancing phase we looked at the breadth of practice and audience engagement of organisations and we preferred other stronger applications.”

Established in 1993, Locus+ has to date commissioned 145 works that have toured nationally and internationally and published over 37 artists’ monographs and publications.