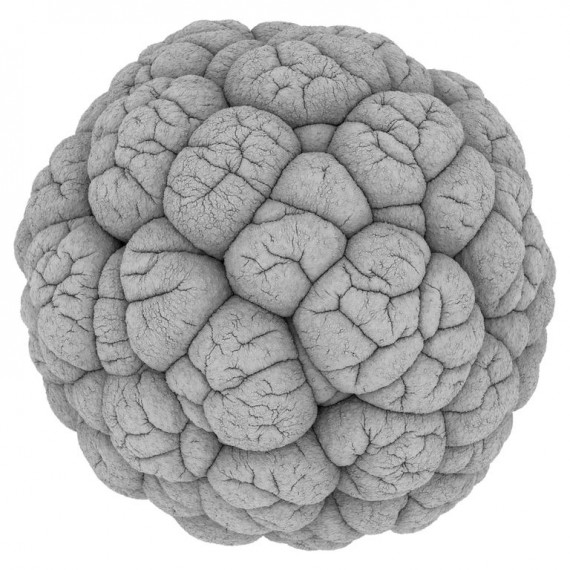 The video is part of an on-going body of work exploring simulation systems inspired by biological processes and natural forms. Alongside his art practice, London-based Lomas has created digital and special effects for studios including California’s DreamWorks and ESC Entertainment.

Coinciding with this year’s Cardiff Contemporary festival, the touring Lumen Prize Exhibition – which aims to celebrate art created digitally – opened on 7 October at the city’s Llandaff Cathedral. Currently installed at Cardiff School of Art and Design, the show is due to travel to the Onassis Cultural Centre in Athens, the New York Institute of Technology and Art’otel, Amsterdam.