Making galleries autism friendly: an artist’s view on what needs to be done - a-n The Artists Information Company 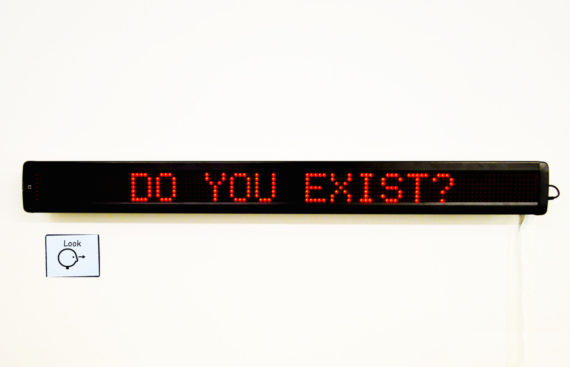 I am an artist with a disability. I have long felt annoyed that my access to galleries, events and artist-led spaces is greatly reduced by my reliance on a wheelchair. However, it was not until I had an autistic child with severe sensory problems that I really considered how those on the autism spectrum, and many with sensory processing disorders, are also being hindered – probably to an even greater extent.

In 2015, after discussions with parents at autism events run by charities of which I’m a member, it occurred to me that barely any of them had been inside an art gallery or a museum since their children’s ‘problems’ became apparent.

When I opened an ASD-friendly (autism spectrum disorder) artist-led space in a shopping centre that year, I met more adults with ASD and it became clear that it was not just children with autism and their families who felt ostracised by our cultural spaces – adults on the spectrum did, too. Their reasons seemed to reflect those of the parents: issues with sound, the stark white of many spaces, sensory overload and more, even including the lighting used.

As I was working on my fine art MA at the time, I decided to use a research project as a chance to examine this in more detail. Over two months I conducted a survey with 49 adults with ASD and parents of children on the spectrum, some of whom I followed up with in more detail. I interviewed several autistic artists, someone who works with people with PMLD (profound and multiple learning disabilities), and an academic with a special interest in autism who had previously worked on the Mediate project, an interactive arts environment aimed at children with autism and similar.

As my research progressed it became clear that many found traditional galleries and museums completely inaccessible. Irrespective of any improvements in making venues physically accessible, our cultural institutions, especially galleries, have done very little to include those with developmental disabilities in their changes. Yes, some galleries now offer special events and creative sessions aimed at engaging those with special needs. However, this does not equate to long-lasting change to access. 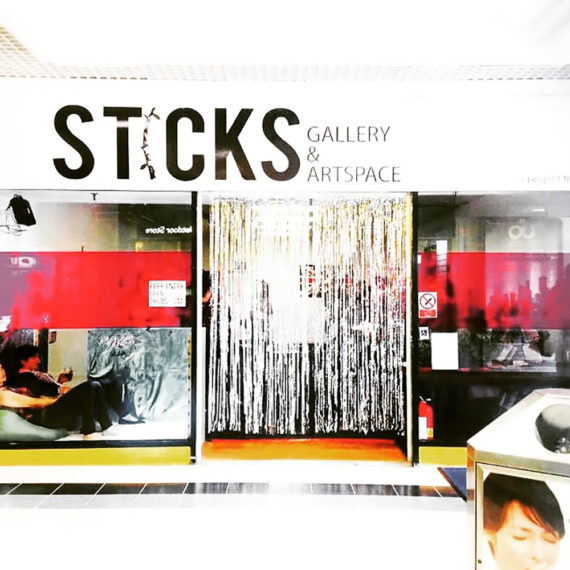 When we look at the sort of places that are welcoming to those on the spectrum they are those which enable them, especially lower-functioning individuals, to engage with the space in their own way. It’s for this reason that sensory rooms and soft play areas have been so positive for younger people on the spectrum.

This is not to suggest that we should expect galleries to become art-themed sensory rooms, but that they should look at these spaces and incorporate some of their elements within the gallery context. Similarly, issues with sound, vast amounts of written interpretation accompanying some shows, lighting, and even the bright white paint used in many galleries, can all be counteracted quite easily and for relatively little money.

So why isn’t this happening? There are many reasons I could give for the reluctance of galleries to become truly accessible. However, I would suggest that a fear of getting it wrong and the perceived financial implications play a large part. There is, in my experience, a resistance by institutions to be one of the first to make the changes necessary to really open-up accessibility to neuro-divergent audiences.

Even as a wheelchair user I find that many ‘accessible’ venues are only accessible if I’m with a carer, with many ramps being dangerous (too steep, with a camber, etc), disabled loos little more than a broom cupboard, and worse. So, what hope do we have of making our cultural institutions instigate change in order to accommodate a hidden ‘disability’ that they little understand? (I know many people on the high-functioning end of the spectrum will hate me for using the term ‘disability’.)

A big problem is tokenism and the concept of what equates with ‘reasonable adjustment’. As a disabled artist and frequent visitor to cultural attractions, I constantly feel as if I am expected to be grateful for any accommodation of my disability, rather than it being approached from the position of genuine equal access. To this end, our ability to experience the arts is down to the decisions those in charge make. It would seem that accessibility is like a private club: if your disability’s not down, you’re not coming in.

If people just accept that and don’t demand change, then it will remain this way for quite some time. That is why I conducted this research, looked at what could be done and approached others. We need things to change.

We owe it to autistic adults, teenagers and children to not leave them behind, to not stall promising careers and put young people off the arts. Ultimately, we need to make them understand that it is OK that they view and experience the world differently.