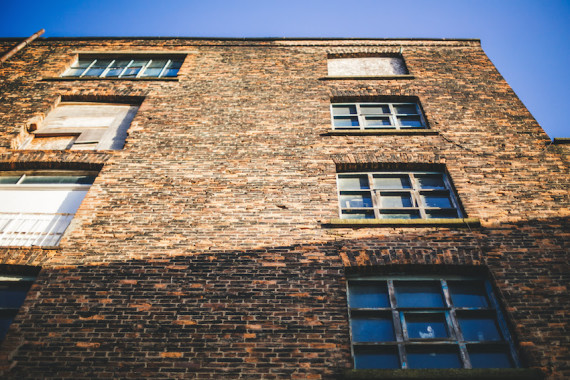 Manchester’s Rogue Studios is looking for a new home after news that Crusader Mill, where it has been based for the last 15 years, has been sold to property developers.

The city-centre based studio group provides working, exhibition and project space for over 100 artists, renting 30,000 square feet over three floors of the former mill.

A spokesperson for Rogue said: “We are shocked to hear about the sale of the building we have rented for the past 15 years.

“Rogue has provided working space and a cultural hub for Manchester’s burgeoning arts scene, not to mention the cultural capital which is so often used as an attraction when marketing Manchester. We are now looking to relocate and hoping a suitable building can be found.”

The building has been sold to Capital & Centric, a Manchester-based developer formed in 2011 after a merger between Capital Properties and Centric Property Group. The company’s website declares: ‘Let’s make this awesome’.

Capital & Centric’s projects include Tempest in Liverpool, ‘a cool, collaborative community within an inspiring space’, and Kampus in Manchester city centre, a mixed-used development currently at the planning stage.

Rogue Studios was formed 20 years ago from a core group of 12. The group now includes a diverse selection of artists, from recent graduates to established practitioners exhibiting internationally.