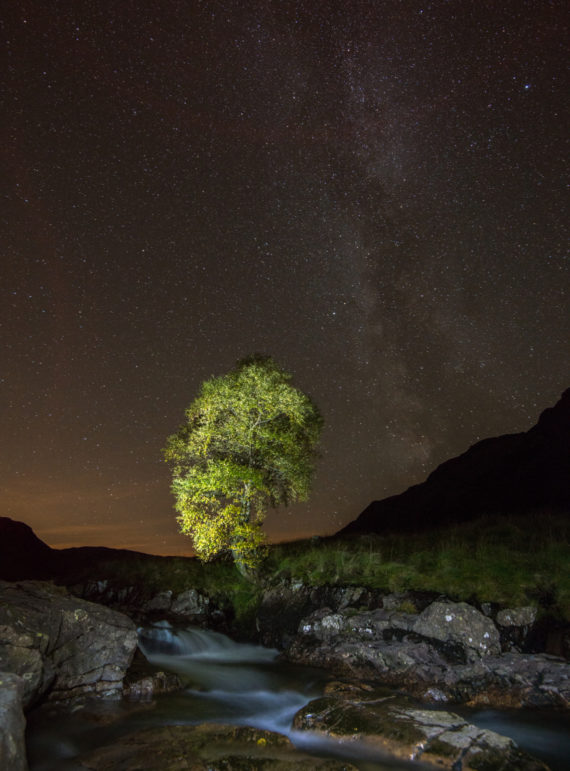 The Long View
Rob Fraser and Harriet Fraser (who collaborate as somewhere-nowhere) have spent two years walking to seven lone trees in Cumbria. On these pilgrimages, taking place in all weather, seasons and at day and night, they have been accompanied by environmental specialists, farmers, other artists and tree enthusiasts. These conversations, walks and interviews have resulted in ‘The Long View’, an exhibition of photography, poetry and 3D works that reflects, not only on their time with the trees, but on wider environmental concerns.
Until 4 March 2017, Great North Museum : Hancock, Barres Bridge, Newcastle upon Tyne NE2 4PT.
www.a-n.co.uk/events/the-long-view-exhibition-in-newcastle 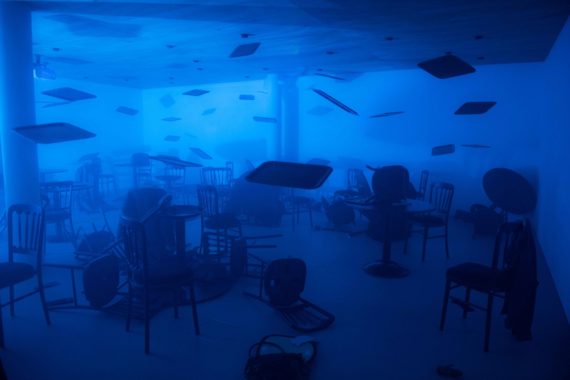 What Remains
Tim Shaw‘s psychological and atmospheric sculptures capture and convey moments of fear, intimidation and terror. The immersive installation Mother, The Air Is Blue, The Air Is Dangerous is influenced by Shaw’s own childhood experience of being caught up, with his mother, in an IRA bombing. The sculptural figures in Soul Snatcher Possession suggest a gangland killing or beating and are influenced by a street encounter of a violent late-night disturbance.
10 February – 12 May 2018, The Exchange, Princes Street, Penzance
www.a-n.co.uk/events/what-remains-2

Knotted Mass II publication launch
Margate-based artist Holly Slingsby hosts the London launch of her artist’s book, Knotted Mass II, developed from an eponymous performance that took place at Finishing Touch, London in 2016. Featuring material from the performance, drawings, photographic documentation and – included for launch night-only – ‘a special edition bookmark with a strand of the artist’s hair’. The artist will be in conversation with writer Beth Bramich, who has written a specially commissioned text for the book.
Thursday 8 February 2018, 7-9pm, Flat Time House, 210 Bellenden Road, London SE15
www.a-n.co.uk/events/knotted-mass-ii-publication-launch-2 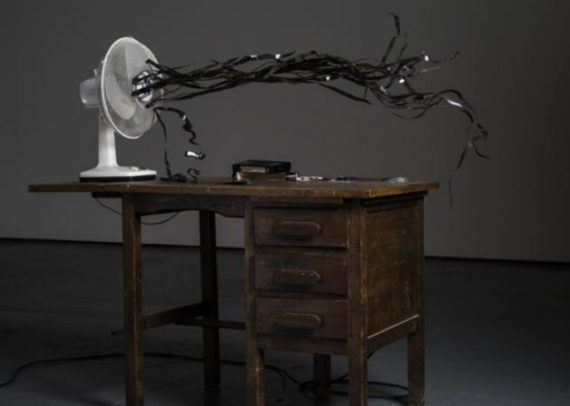 A Sound Not Meant To Be Heard
A solo exhibition of film, photography, sound, objects and text works from Anthony Shapland that consider our understanding of sound and silence by looking at the gaps between what is seen, said, heard and understood. Opening at the same time is a new moving image and sound commission by Freya Dooley that brings to a culmination Oriel Davies’ year-long Litmus programme.
10 February – 11 April 2018, Oriel Davies Gallery, The Park, Newtown Powys
www.a-n.co.uk/events/a-sound-not-meant-to-be-heard-anthony-shapland

Blind A Sixth Sense
An exhibition of sculptures by visually-impaired artist Victoria Claire, invites the audience to interact with and experience the artworks in a sensory manner. The exhibition, which is designed to ‘open your perception to a different way of interacting with your surroundings’ raises money for the Guide Dog Association.
6 February – 18 February 2018, Beach Creative, Beach Street, Herne Bay
www.a-n.co.uk/events/blind-a-sixth-sense