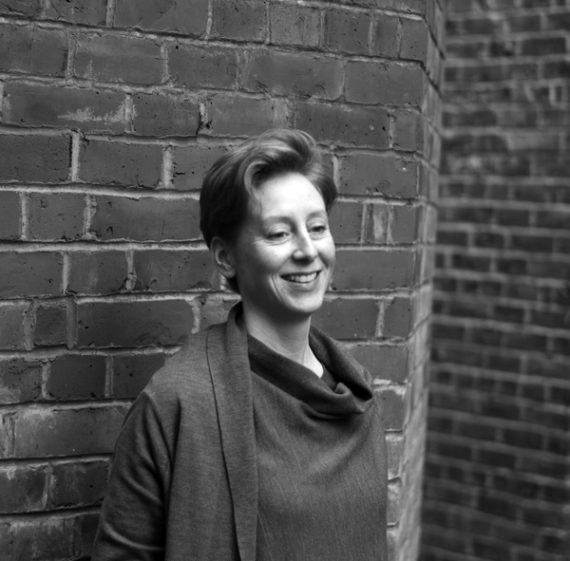 a-n has started the search for a new Chief Executive Officer following the news that current director Jeanie Scott is stepping down after four busy and productive years in the role.

Explaining her intention to move on in June, Scott said she believes now is the optimum time for the organisation to welcome a new leader.

“I’ve done what I set out to achieve when I took on the transitional role for a-n in 2014. I believe I will be leaving a-n a stronger, more resilient organisation. It’s been rewarding working with our team, and our members and partners, to get things to this point.”

Having led the organisation since May 2014, Scott has overseen a number of significant developments, with an increased programme of activity to better support its growing membership. These include:

“At the same time our advocacy strategy, and the new offline programmes and events we’ve introduced, have significantly increased our output and presence in the sector, and I think we enjoy a positive and heightened reputation with our members, partners, funders and policy makers.

“I am very pleased to have been able to put in place an ambitious forward programme for 2018-22 – with Arts Council England SSO funding secured – which builds on and plays to the company’s, and our new team’s, strengths. There’s a new energy in and around a-n, and it’ll be great to see how that momentum builds under the influence of a new CEO.

“I’m proud of what we’ve achieved over the last four years. It’s been tightly packed – but it has had impact! a-n plays such an important role in supporting artists at every career stage, and it’s been a privilege to be part of and contribute to such a vital and inspiring network of individuals.”