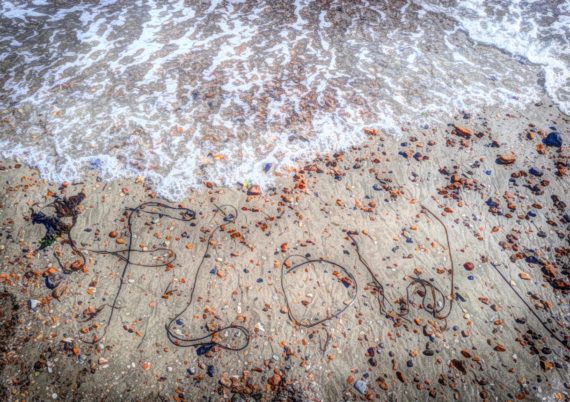 Flow Observatorium (FlOb) celebrates its launch as a charity with an event at Portsmouth Guildhall on 27 September.

Led by artist Jon Adams and arts and dance practitioner Donna Bish, FlOb is England’s first equality and diversity charity for neurodivergent creatives – creative practitioners who identify as not being neurotypical.

This may include, but is not restricted to, those with autism, Aspergers, ADHD, Tourette’s, dyslexia, dyspraxia, dyscalculia, PTSD and bi-polar conditions.

The achievement of charitable status is the culmination of three years of research and advocacy for the acceptance of neurodivergent culture, undertaken by  Adams and Bish.

They have presented at numerous conferences, created a Neurodivergent Arts Manifesto and partnered with media arts producers and educators Threshold Studios, with whom they continue to work. Last year they received start-up funding from Arts Council England.

Now based at Portsmouth Guildhall, one of FlOb’s roles is as a national hub and centre of excellence for neurodivergent artists.

As well as campaigning for equality and diversity, the organisation provides peer-led support, advice for arts and cultural organisations and also develops and participates in research projects that relate to neurodivergent issues.

Commenting on FlOb becoming a charity, Phil Gibby, Arts Council England’s South West area director, said: “We’re proud to have been able to support this project from its inception and it is fantastic to see how investment at this critical time has enabled the company to develop and reach charitable status.”

“This organisation enriches the arts and culture we consume by providing a different perspective to the typical world view we often see presented.”

The official launch of Flow Observatorium takes place at the Zodiac Room in Portsmouth Guildhall on 27 September 2018, 4-6pm