New Art Gallery Walsall: "You can't just close the door and switch the lights off" - a-n The Artists Information Company 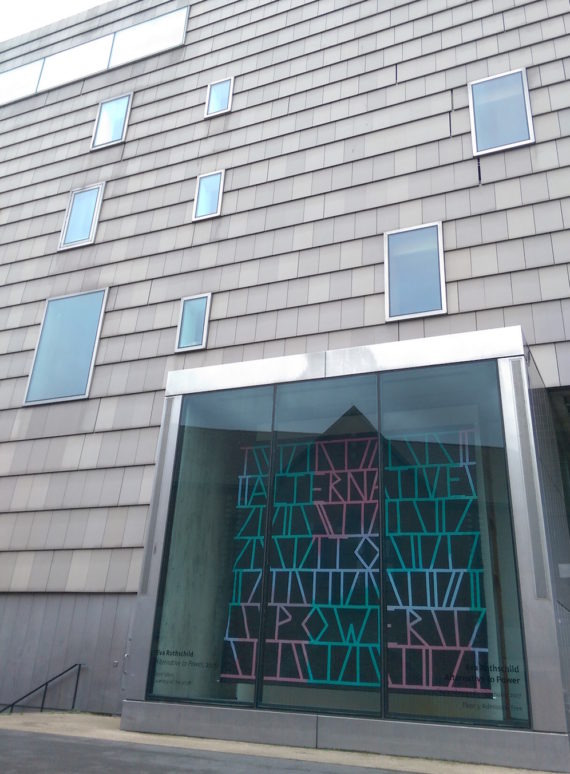 Speaking last week on BBC Radio 4’s Front Row, Stephen Snoddy, director of The New Art Gallery Walsall, was both pragmatic and passionate in his appraisal of the importance of the under-threat gallery.

Pragmatic in his acceptance that, if Walsall Council were to follow through on the “drastic” proposal to stop its annual funding of the gallery, currently worth £400,000, then Arts Council England would understandably withdraw its match funding of £900,000, because, in his words, why should it “throw money at something that is unsustainable?”

Passionate in his assertion that the gallery, with its extensive collection of art that includes the Garman Ryan Collection – left to the borough in 1972 by Lady Kathleen Epstein – is so much more than bricks and mortar. “You can’t just close the door and switch the lights off. You have a living, breathing building with art we have to look after for the people of Walsall.”

As the papers that outline the proposed closure of the gallery state, Walsall Council has no statutory requirement to deliver an art gallery for the town. And this trailblazing, award-winning gallery was built in different, more optimistic times.

Opening in 2000, at the time the £21million Caruso St John-designed building seemed to mark a new era for the area, with the promise of Bilbao-style regeneration for this small Black Country town. 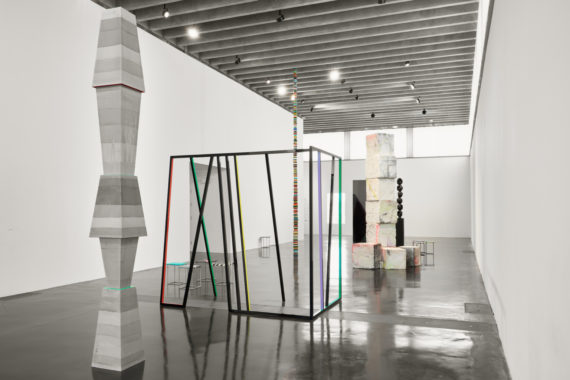 An area blighted by the industry-bashing policies of Thatcherism, at the start of the new millennium the Black Country felt like a part of the country that had lost its reason for being there. And to a great extent it still does – much of the retail bling and lifestyle economy that mushroomed pre-crash has gravitated to nearby Birmingham.

Towns like Walsall and its near neighbours Bilston and Dudley have been passed by. It wasn’t great in these places in the ‘good times’. With the cumulative effect of six years of austerity politics and now Brexit, economically there’s not much to smile about.

The New Art Gallery Walsall won’t fix that and it would be foolish to expect it to. But it seems clear that losing it will only make things worse, extinguishing the one well-known, world-class beacon the town currently has (sorry Walsall FC).

While the mythical ‘Bilbao effect’ has clearly not happened – and was never likely to – there has been some inward investment since the gallery opened, with the canal basin area around it attracting redevelopment. And, states Snoddy, research shows that those going to the gallery – which attracts around 170,000 a year – spend “about £2million a year in Walsall”. 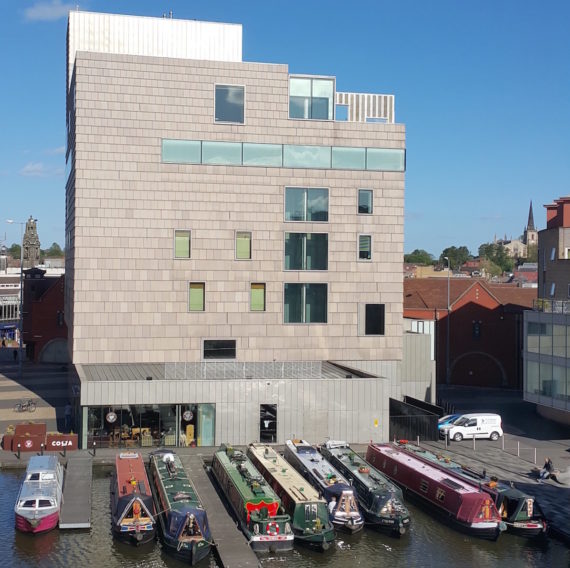 Economic realities aside, the people of Walsall clearly deserve to have access to contemporary art and a fantastic historical collection. Former industrial heartlands like the Black Country were once the driving force of the country’s economy and Snoddy, as you would expect, is not going to let the art gallery go down without a fight.

“I will work as hard as possible over the coming months to find local companies, local sponsors,” he said on Front Row. “We do actually think that there are people out there [who can help] because what has happened with all the press coverage is that [they] realise how important the art gallery is to Walsall.”

Also being explored are “partnerships with universities” with examples such as Mima in Middlesbrough (part of Teeside University), Arnolfini in Bristol (which has an arrangement with the University of the West of England), and Manchester University’s Whitworth gallery, all being cited by Snoddy as models to explore.

New Art Gallery opened four months before Tate Modern. Their trajectories couldn’t be more different. In Walsall, budgets have got tighter year-on-year, and also immediately after the gallery was launched it was clear that money was scarce. In London, public and private money has flowed and growth has followed. The divide couldn’t be starker.

As Snoddy put it: “We’re not Tate Modern, we’re not in the centre of London, we’re in Walsall which is a small Black Country town 15 miles from Birmingham, so in fact we think our visitor figures are pretty healthy.”

Snoddy is calling on those who support the gallery to lobby the council and push for its funding to continue. Perhaps one very simple way to support The New Art Gallery Walsall is to pay it a visit – and to keep reminding ourselves and others why this is a battle that can’t be lost.